Our emotions and identity can affect how we use grammar

Research using EEG technology — which measures brain wave activity — has shown that the affective state of a person (how someone feels) while they read non-emotional sentences in English changes the nature of the brain response. 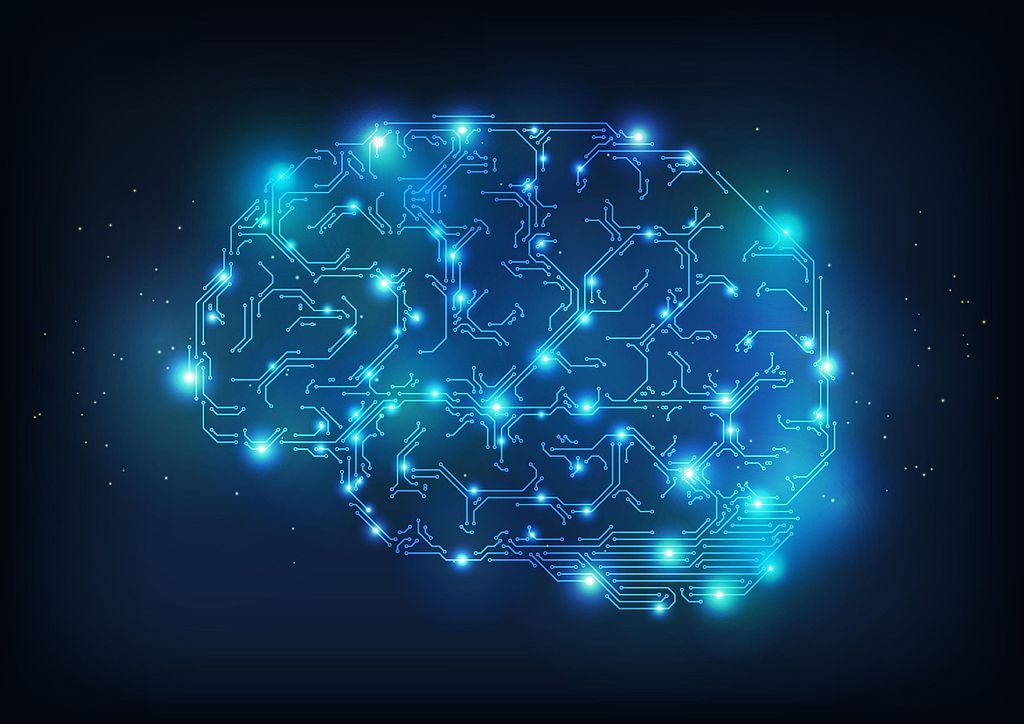 Language and social identity have been making headlines recently. Last month, Air Canada’s CEO Michael Rousseau faced scrutiny over not knowing French — his language deficit is helping support Bill 96 in Québec (which seeks to change the Canadian Constitution to affirm Québec as a nation and French its official language). Meanwhile Indian chain store Fabindia had to change advertisements for its festive Diwali clothing line from its Urdu name to appease Hindu nationalist politicians.

Language can evoke a strong social and emotional response. But the dominant theory of language in linguistics, thanks to Noam Chomsky (and the one in which I was trained), fails to consider these aspects.

In linguistics, and in cognitive science in general, the human mind is conceived of metaphorically as a computer with different algorithms for different procedures — with no reference to emotion or social context.

A better understanding of language and its neuroscientific basis would help us handle linguistic issues throughout our lives. My new research underlines how emotional context affects how we understand and use language at the neural level. It also identifies a piece of the human language puzzle that has, up until now, been missing.

What is human language

The components of this puzzle are hard to define because the big picture, “language,” is difficult to specify.

When I ask students at start of term, “What is human language, anyway?” they typically fall silent. So, we start the discussion by separating out communicative systems (like plants and bees, which communicate but do not have language); whether language has to be auditory (no, think about sign language); and the difference between dialect and language.

We then discuss sentences like “Colourless green ideas sleep furiously” to show that human language is governed by a grammatical system — a sentence can be grammatical without meaning. Finally, another big question: Why do we have language?

Other mammals have sophisticated communicative systems (chimps, elephants, whales) but cannot generate an infinite number of sentences. For example, Koko the gorilla could not say, “Tomorrow, I might eat one or two bananas.”

Why not? Seemingly, it would be due to the structure of her brain compared to ours.

Neuroscientist Suzana Herculano-Houzel has pointed out that our brains are different because of the number of neuronspacked into our skulls — it’s less about the size of our brains. The density of that packing, and the ensuing neuronal connectionsthis density allows for, gives rise to our ability to acquire language from birth and use it till death.

But let’s leave aside the neuroanatomical differences between our brains and those of gorillas for others to solve. That still doesn’t help us resolve the issue of defining language and its essential components.

In contrast to my Chomskyan training, recent results from my lab show that social identity is not, in fact, a supplemental feature of language, but a feature that is part of every level of linguistic knowledge and use.

This seems highly counterintuitive, especially given that the first formal grammar, Ashtadhyayi (circa 550 BCE), by Sanskrit grammarian Panini established the idea that language is a system of abstract rules, where these grammatical rules make no reference to emotion or social context.

In contrast to this age-old idea, my recent work using EEG technology — which measures brain wave activity — has shown that the affective state of a person (how someone feels) while they read non-emotional sentences in English changes the nature of the brain response.

I was stunned by these results. What does it mean if basic sentence comprehension is tied to emotion?

She assumes that the main function of the brain is to regulate our bodies as we move through life. That means that at every given moment, our brains assess our hunger, threat levels, etc. to figure out how much energy we need to get through the day. Thinking and cognitive perception are secondary products of how our brain responds predictively to our environment.

If she’s right (and I think she is), I would say that linguistic function, which must include a grammatical system, can also be understood as an “add-on” feature of the brain.

If the context of a comment requires deep attention to meaning (due to difficult sentences), then our grammatical system can become engaged. Otherwise, it is likely that many people interpret only word meaning to get the superficial gist of a sentence, then moving on to the next.

This is comparable to psychologist Daniel Kahneman’s take on how the mind works, so perhaps it’s not surprising that these general principles also work for language.

If the grammatical system is a resource that the brain uses depending on context, then our emotions and identity can also affect how we use grammar. This is precisely what we have found.