Marketing mistakes can extend to a company's name, which can make or break the business 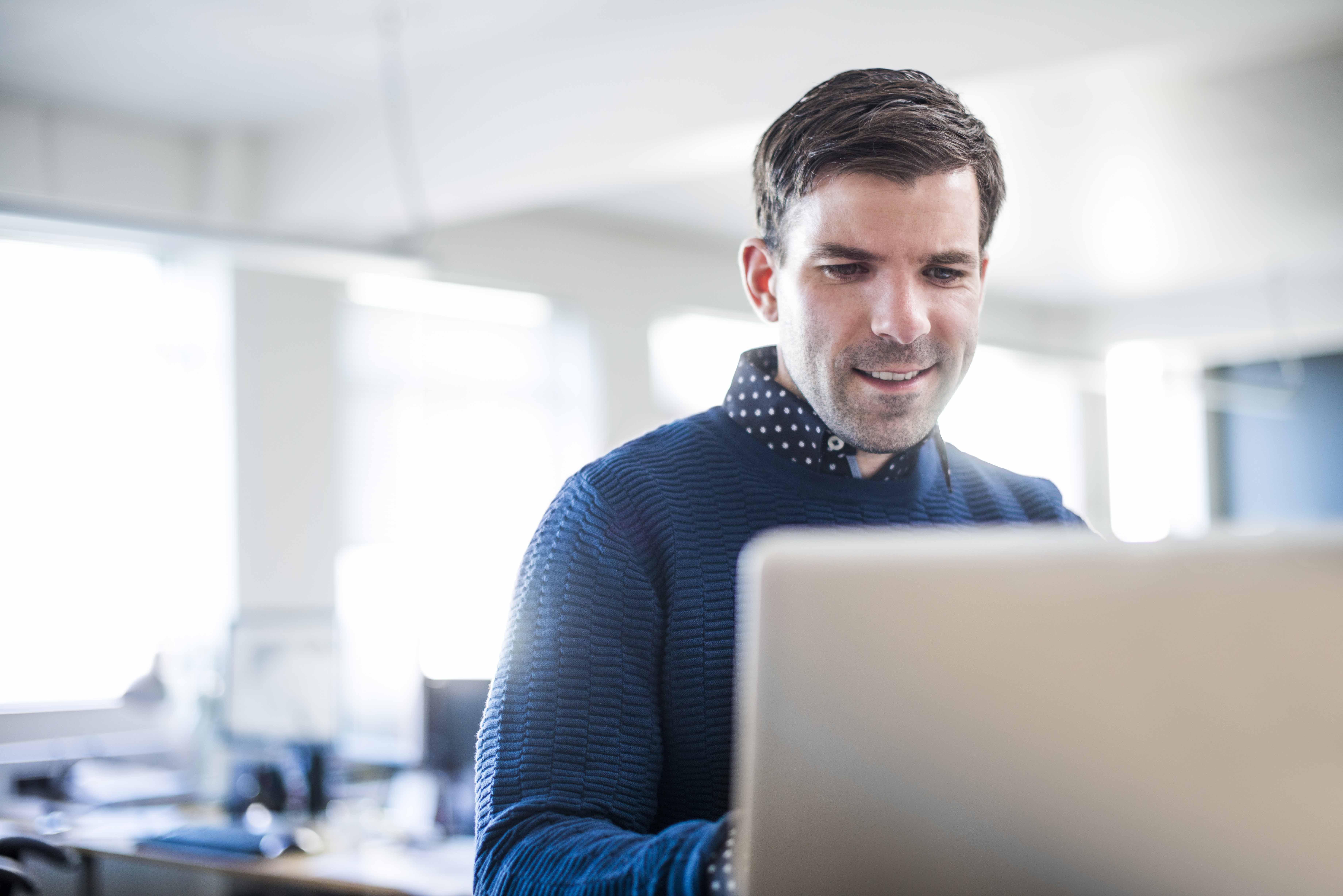 NEW YORK—When Tom Scarda heard about a franchise opportunity called Super Supper, he fell in love with it. He was so confident that he and his business partner decided against researching the concept—a marketing mistake that led to the failure of the business.

“It was great on paper but we didn’t know if there was really a market for it,” Scarda says. “We learned people were interested, but not interested enough for us to make a business out of it.”

Companies of any size can make marketing mistakes _ an internet search will reveal gaffes committed by some of the world’s biggest companies, including Coca-Cola’s infamous “New Coke,” a reformulation that bombed in 1985. Mistakes are often the result of not getting enough information about what will sell. But small businesses can be particularly vulnerable to these mistakes—owners have a minimal knowledge of marketing, so they don’t know what the best avenues are for advertising products or services. Those who are aware of the need for market research might shy away from what they fear will be a big expense. Owners can also be so passionate about an idea that they fail to realize there won’t be enough customers who share their enthusiasm.

Scarda and his partner bought their Super Supper franchise in 2008; the locations essentially were kitchens where people could buy ingredients and cook meals to take home and freeze. The stores were part of the meal assembly industry that also includes stores that do the actual cooking.

Most customers came to the store in Bethpage, New York, once out of curiosity. But the repeat business the company needed to survive never materialized. After two years, the location closed.

“If I had to do it all over again, I would do a lot more marketing research before I opened up,” says Scarda, who’s now a franchise consultant.

The solution to many small business marketing problems very often lies in getting help _ either from consultants who can guide an owner, or from doing market research. That can prevent owners from marketing in a vacuum.

“It’s very easy to convince ourselves that we have good ideas,” says Tim Calkins, a marketing professor at Northwestern University’s Kellogg School of Management. “There’s a huge value in getting some market research and customer feedback on an idea.”

Marketing mistakes can extend to a company’s name, which can make or break the business. That’s why big corporations spend enormous amounts of money on consultants when they change names. Small business owners who rely on their own creativity can find that what sounds right to them doesn’t make sense to potential customers.

When Jaime Masters launched her skin care products company in 2007, she named it Trinite Organiques, using the French words for the Trinity and organics. She had recently suffered three losses including the death of her father, and “Trinity represented the three losses, the three ingredients that were in every product at the time and my faith which got me through those losses,” says Masters, who lives in Kansas City, Kansas, and sells her products online and at events.

But the name fell flat with the public.

“There’s nothing wrong with a name having a personal meaning behind it but when no one can spell it or pronounce it and it’s too long you have a major problem,” Masters says.

After several years of struggling, Masters put together a focus group, using people she knew and some she didn’t know, and asked their opinion about an entirely different name, 826 & Co., based on her daughter’s birth date. This brand, launched two years ago, is succeeding.

Focus groups and other forms of market research can sound scary to a new owner with a tight budget. But it doesn’t have to break the bank, Calkins says.

“You can stand out in front of Home Depot and hand out a survey and a candy bar or bottle of water,” Calkins says.

Trying to sell a product or service calls for a plan; the pros call for target marketing, which aims at a specific group or groups of buyers. But new business owners may not take the time to create a plan.

“I think I made all the marketing mistakes possible, including advertising in a local magazine that didn’t increase awareness of me at all, having ugly Facebook business pages and an under-developed web page, and trying every advertising ploy that came my way,” says Emily Frank, owner of The Career Catalyst, a career counselling service based in Denver.

Frank, who started her company in early 2018, spent several months, as she puts it, flinging her money around with few results. She then realized “the main thing I was doing wrong was not being focused and not having a good sense of my audience.”

Her solution was to hire a business coach to guide her marketing strategy, and also advise Frank on other aspects of running her company.

Marketing needs to continue even after a person or company becomes a customer, and that means continually being aware of customers’ needs and sensitivities. The makers of Homebase, software that helps employers with staffer scheduling, offered customers a chance to win Amazon.com gift cards if they completed a survey about their experience using the program.

“The response was understandably negative _ Homebase is used by other small businesses, and many regard Amazon as a ruthless competitor,” Homebase marketing director Ravi Dehar says.

“If we’re serious about serving local businesses, it includes everything we do, even when we give gift cards,” he says.