Plans for the REM de l’Est project include 23 new stations and 32 kilometres of light rail tracks, both above and below ground. 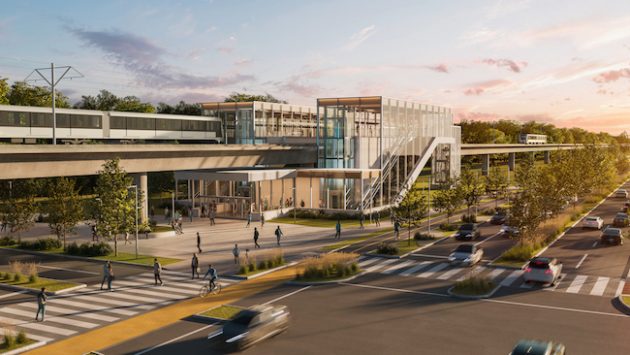 It will be at least another a year before the first phase of Montreal’s new Réseau express métropolitain (REM) carries its first passengers, but the driving force behind the project is already looking to expand the new light rail network.

In a press conference Dec. 15, CDPQ Infra, alongside Quebec Premier François Legault and other officials, announced a plan to extend the yet-to-open transit system to the east along two additional spurs.

“We are announcing the largest investment ever made in public transit in Québec, with major economic benefits,” Legault said in a release. “The east end of Montréal has great economic potential, but at the moment, public transit services in this part of the city are not up to par.”