Using edge computing, cloud-based computing and analytics to monitor and control the "nodding donkeys," or pumpjacks, of the oilsands 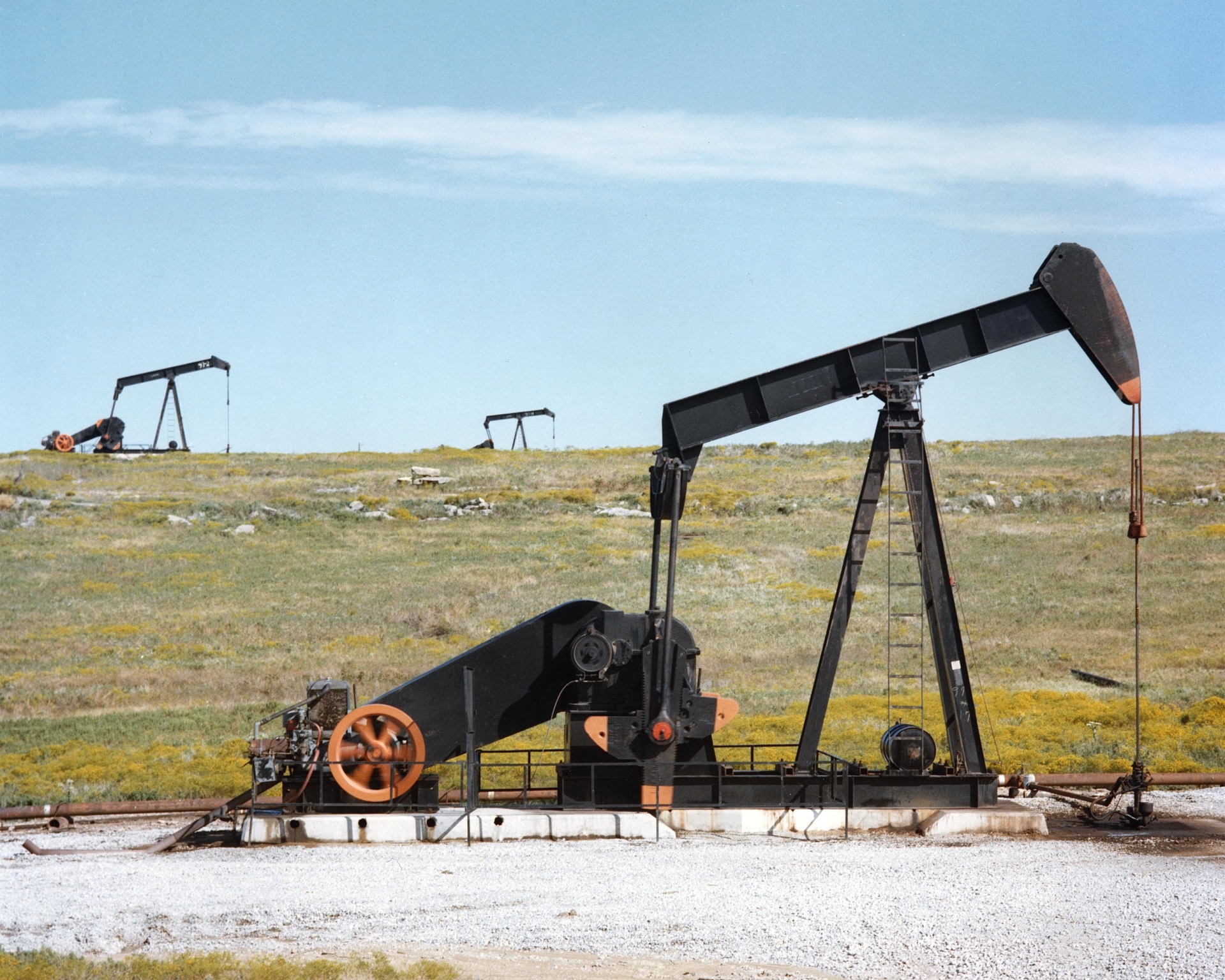 CALGARY – From a computer in his downtown office, Jeremy Bernard calls up live video of an oil well site in rural Alberta, clicking to bring up a cluster of small buildings, then a gravel road that leads across snowy pasture.

The picture is sharp and the camera can detect motion. But its monitoring effectiveness drops off the instant Bernard, chief operating officer at Calgary-based Osprey Informatics, clicks a button to check another wellsite.

Or heads home for the day. Or just stops paying attention.

The software can be programmed to sift through video data and identify vehicles or people, checking to see if contractors showed up when they said they would and if they stayed as long as their bills indicate.

If it detects something amiss, such as an unauthorized vehicle, it can send a text or email, with photos, to the appropriate employee for action.

“You can’t analyze video by just looking at it and nobody has time to do that, anyway, particularly field operators,” Bernard said.

“We recognized if we were going to take advantage of this data stream, we would have to apply some intelligence to it to look for things our customers care about.”

A recent EY report found about 89 per cent of major global oil and gas firms intend to increase investments in digital technology over the next two years, with 42 per cent motivated by the promise of greater efficiency.

“I think there’s this perception (in Canada) that it’s unproven, it’s risky, let’s let other sectors and other global oil and gas companies maybe fail and learn and then we’ll be fast adopters later on,” Mortlock said.

“That puts our sector behind everybody else and I worry about that.”

Canadians have dabbled in initiatives related to robotics process automation but some of the more sophisticated AI, like natural language processing and machine learning, is very rare, Mortlock said.

Osprey’s Bernard said the rise of the industrial internet of things or IIOT, which means more devices are able to transmit data, and cloud computing, which allows for increases in processing power and data storage, are spurring artificial intelligence advances.

“Edge” computing, meanwhile, refers to the use of small computers in the field to do initial data processing and control how much data is sent to the cloud to control bandwidth access fees, he said.

The company specializes in monitoring and controlling pumpjacks, the “nodding donkeys” of the oilpatch, using the sensors attached to each pump’s electric motor to ensure it is bringing oil to surface as efficiently as possible.

“We deploy a piece of hardware – you can think of it like a smartphone – out to the wellsite. We tie into the system out there and it is reading and analyzing data in real time, making certain decisions in the box itself and other data it sends up to the cloud,” Ambyint president Chris Robart said.

“So it’s a combination of edge computing and cloud-based computing and analytics to then optimize the system and do things like predictive maintenance.”

In a pilot project last year, Ambyint’s system was employed on 60 wells in Husky Energy Inc.’s remote Rainbow Lake oilfield in the northwest corner of Alberta. The resulting savings were estimated at $900,000 per year or $1.48 per barrel.

Husky’s response was to install the system on the rest of the eligible wells in the field and begin expanding it to other similar wells in its portfolio.

“The Ambyint product allows us to monitor temperatures, pressures, vibration and production from our pumps so that we can understand, working in the office without actually sending someone to the field, what’s going on,” said Jason Hinchliff, Husky’s director of digital innovation.

He said Husky is encouraging innovation in its operations in Western Canada, Atlantic Canada and Asia and speedy adoption with a 16-employee multi-disciplinary technology group.

In December, Osprey raised $3.75 million to open a new office in Houston, taking on new investors including the venture unit of client Royal Dutch Shell.

Ambyint, too, has U.S. sales offices. Each cites the need to access the healthier oilpatch there to fund product development while waiting for the Canadian sector to catch up.

Osprey is pursuing new applications to visually detect small or infrequent methane leaks from valves and pipe joints, a timely innovation given Alberta’s vow to reduce methane emissions from oil and gas by 45 per cent from 2014 levels by 2025.

It’s also working on ways to integrate its cameras with other kinds of sensors so that when an alarm sounds due to pressure or temperature readings, for example, it can provide synchronized pictures.

Ambyint’s Robart says the company wants to expand to other types of oil and gas pumps and other industrial equipment including compressors and wind turbines.

“AI can help you reduce costs, but actually the real value is much further up the scale,” said Mortlock.

“It’s about higher quality decisions and building new capabilities by having machines and humans work together.”