Ford held a virtual launch event for its most important vehicle, the all-new 2021 F-150 pick-up 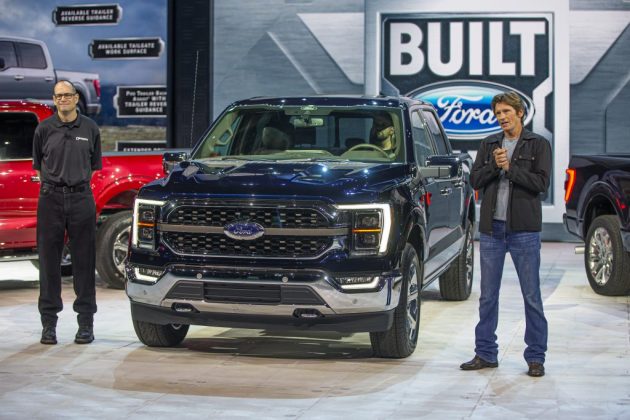 In what seems like ages ago, in January, Ford Motor Company held a drive event for its all-new Super Duty pick-up truck in sunny Arizona. Much has changed since that time, and as a result, Ford held a virtual launch event for its most important vehicle, the all-new 2021 F-150 pick-up.

Actor Denis Leary hosted the event, held at the former Willow Run plant in Michigan, which is significant for being where Ford build the B-24 Liberator bomber plane during the Second World War, in a mile-long assembly line. Ford representatives and select Ford customers also helped launch the vehicle.

Read more about the event from MRO, one of Canadian Manufacturing‘s sister publications.