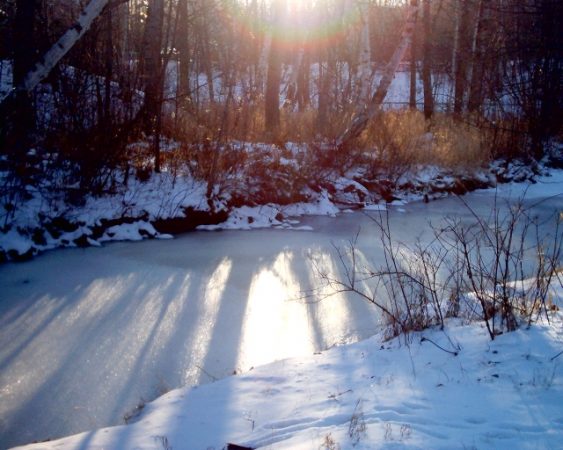 The infrastructure crises that have plagued Neskantaga First Nation for decades have reached a terrifying breaking point. On Oct. 21, the northern Anishinaabe community’s ailing water systems once again failed completely, and this time in the context of the global coronavirus pandemic.

With no running water flowing to homes, most of those living in the remote fly-in community were again forced to evacuate. Now a contractor working on repairing the water system has tested positive for COVID-19. Residents are waiting in hotel rooms in Thunder Bay, worried about the rising number of positive cases around them.

But this was the second such mass emergency exodus in 12 months. Life-threatening public health crises underpinned by infrastructure failure has become painfully routine in Neskantaga. In fact, this is just one in a long series of community emergencies, including a 26-year-long boil-water advisory — the longest in the country.

While life for residents of Neskantaga has ground to a halt, the priorities of the mining industry appear to be gaining ground on their territory.

Ground-zero in the fight for clean water

Neskantaga First Nation is in the heart of Treaty 9 Territory, 450 kilometres north of Thunder Bay, at the headwaters of the Attawapiskat River, and within the much-hyped Ring of Fire mineral region. As researchers in socio-legal studies and critical geography, we have been working in partnership with the leadership in Neskantaga for many years in support of their inherent jurisdiction to govern their homelands in accordance with their own Indigenous legal order.

The population of Neskantaga is about 460 people, of whom more than 300 live on reserve. A severe housing shortage and a deficit of community infrastructure pushes many members of the community to leave — usually settling in cities like Thunder Bay to the south. Those who remain continue to deal with the everyday repercussions of the recurring crises.

If a lack of space to live and a lack of water to drink are regular features of the “infrastructural injustice” of reserve life, so too are skin infections, mouldy walls, sewage backups and wide-ranging mental health impacts. Leaders in the community declared a state of emergency in 2013 due to a high rate of suicides, which they connect to these adverse conditions.

Around 350 kilometres downstream, at the mouth of the Attawapiskat River, stands another First Nation that has endured repeated states of emergency spurred by water and other infrastructure failures. Like Neskantaga, Attawapiskat First Nation has also become a symbol of the systemic neglect of treaty obligations that characterizes conditions in Canada’s northern Indigenous communities.

In fact, there is only one settlement along the Attawapiskat River in this whole region that has enjoyed continuous access to safe clean drinking water — the De Beers Victor Diamond Mine. In the fall of 2020, the mine entered its “closure phase,” but not once during its 12 years of operation did the Victor mine experience this kind of crisis of essential infrastructure. This suggests that the problems with the water in Neskantaga and other northern First Nations are not matters of technical capacity, but of political will.

This sharp contrast between the state of infrastructure that sustains Indigenous life on one hand, and that which sustains the extraction industry on the other, exposes the slow yet lethal colonial violence that continues to strangle hope and opportunity across the Far North.

The latest frontier of colonial extraction in Treaty 9 is the Ring of Fire, a proposed mining hub that is backed by Ontario and the private company, Noront Resources, which owns a majority of the mineral stakes.

A proposed network of new all-season roads to support extraction in the Ring of Fire are now going through environmental assessment, despite resistance from Neskantaga First Nation and other Indigenous Peoples of Treaty 9 — the very same people who have been deprived of the most basic infrastructures to sustain life.

In the last federal election campaign, there was a moment in which NDP Leader Jagmeet Singh demanded full and immediate repair of First Nation water infrastructure. In quick response to the media’s question of whether he would write a “blank cheque” for the purpose, Singh countered, “Would that question even be asked if the boil-water advisories were in Toronto or Vancouver?”

The reframing engages not just differences in geography, of course, but also the spectre of environmental racism. The lack of safe drinking water in remote Indigenous communities is not just a technical challenge, but a matter of political priorities of whose lives matter.

The cold political calculation that puts the value of Indigenous life far down on the priority list — and makes road infrastructure for mining companies an urgent issue in the context of decades-long waits for safe drinking water — is exactly the foundation that Canada is built on. It is one of the ways that colonialism not only survives, but thrives.

But the people of Neskantaga continue to reject Ontario’s cynicism about the Far North. They are demanding that they should be entitled to both basic community infrastructure for essential needs, like safe drinking water and the right to determine their own futures on their homelands. Stand with Neskantaga.