According to the accounting company's research, manufacturers of the mid-market struggle more than their counterparts when it comes to finding and retaining talent. 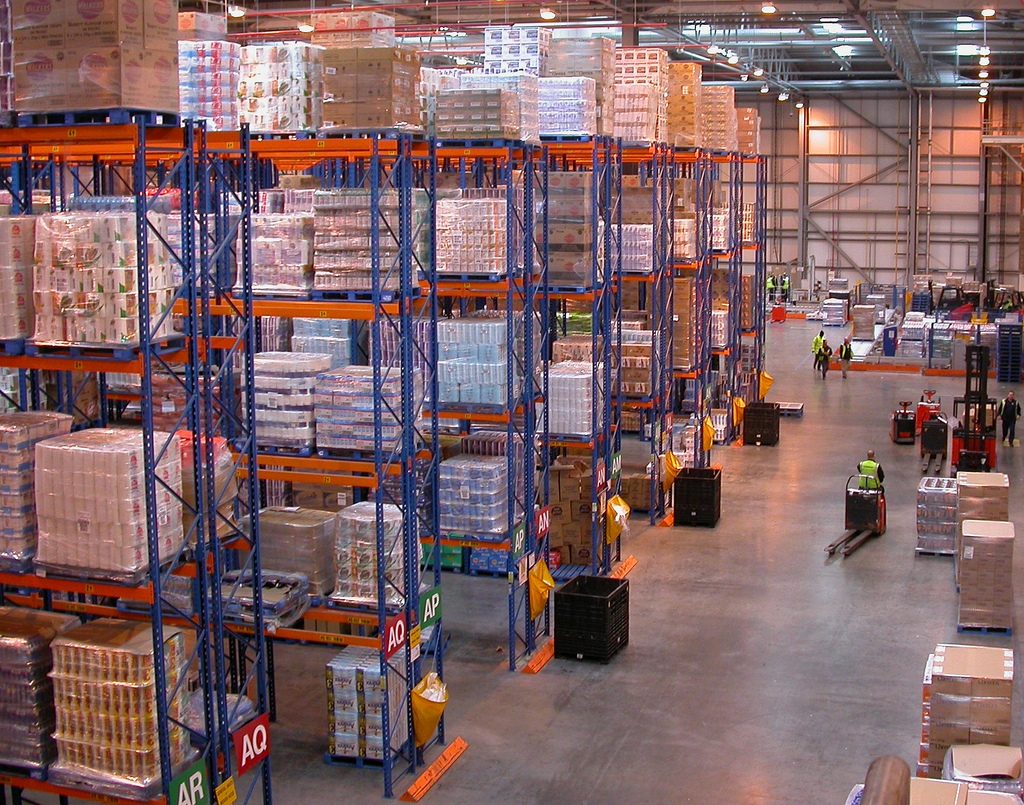 Listen to our discussion with BDO’s Daphna Smuckler here.

Survey results from BDO (Binder Dijker Otte) Canada have shown that mid-market enterprises are prepared with strategies to strengthen their supply chains well through the pandemic and beyond.

According to BDO’s Mid-market Outlook Report for 2021, companies in the mid-market are often overlooked in business and market research. To provide what it called a “snapshot” of the market, the company broke down enterprises into three categories based on revenue. Companies that earn less than $25 million per year were categorized as small, those earning between $25 million and $100 million were classified as medium, enterprises earning $100 million or more were categorized as large.

“On a high level, what the research found was talent retention, digital transformation, ESG and supply chain were the top priorities for the mid-market,” said Daphna Smuckler, Managing Partner and Accounting Leader at BDO Canada.

According to BDO’s report, manufacturers of the mid-market struggle more than their counterparts when it comes to finding and retaining talent. 50 per cent of mid-market enterprises surveyed identified this area as a “pain point.”

Smuckler said that of the respondents within the manufacturing industry, 50 per cent identified supply chain issues as their biggest problem which may come as no surprise as outside of this report, several manufacturers have reported millions lost due to decreased availability of important parts.

Companies are also up against the digitization of the market, or what is otherwise called the “Amazon effect” where consumers opt for shopping online instead of visiting brick-and-mortar stores, as Smuckler explained. However, this was occurring well-before the pandemic. The Amazon effect may help explain why the second highest priority among manufacturers is the improvement of their customer order cycle.

According to Smuckler, midsized manufacturers are investing in digital transformations to cut down order-cycle time in their efforts to improve delivery and the customer service experience; in fact, 44 per cent of midsized manufacturers surveyed stated they planned to increase spending on technologies that support operational efficiencies and modernizing their legacy IT infrastructure.

The numbers would indicate that investments on such technology are paying off. Smuckler said that more than 50 per cent of manufacturers who participated in the survey responded that they are getting back the ROI they’ve made towards automation technology.

“I would also say that 50 per cent of mid-sized enterprises within the manufacturing industry really believe their digital transformation initiatives are well aligned with their business objectives,” said Smuckler.