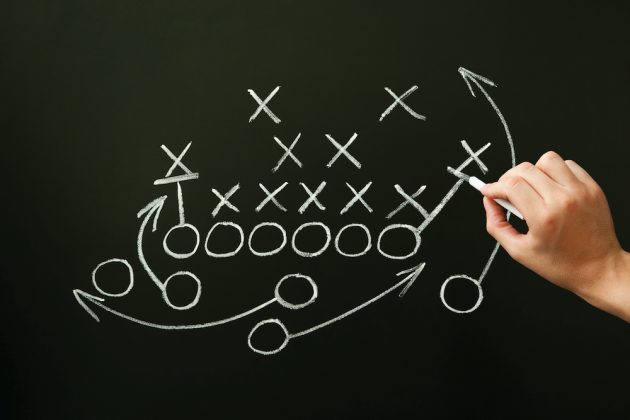 I confess I am a big Tom Brady fan and was rooting for him to get number seven. Yes, I am in awe of Patrick Mahomes’ talent, drive and the spark he brings to the game, but there is something very special about Brady, and that is simply that he has been special for a very long period of time. He’s as good old as he was young, perhaps better.

But Brady wasn’t the only old guy on that Super Bowl LV winning team. The coach, Bruce Arians, was the oldest coach to ever win it. At 68 years old, he has coached at various levels for 45 years. His mother was there to cheer him on at 95 years of age. How wonderful that must have been for them both.

Rob Gronkowski came out of retirement to join Brady. Antonio Brown, passed over by all the other teams, was given a fresh opportunity to prove himself as a player and a teammate. Leonard Fournette was cut from the Jacksonville Jaguars at the beginning of the year, not fitting into their plans despite being their first overall draft pick a few years ago.