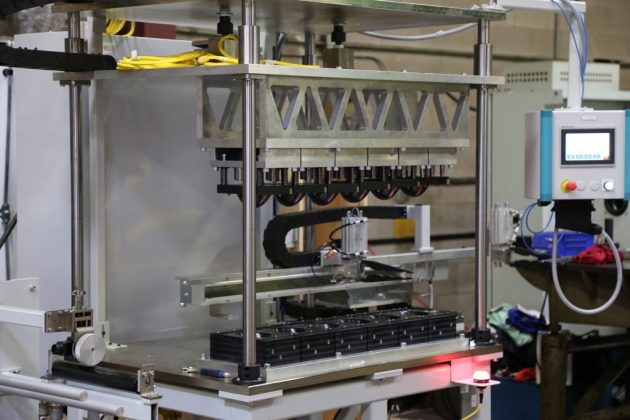 When Andrew and David Glover, co-owners of the Harbour Technologies plant in Windsor Ontario, needed to outfit their employees with face masks in the early days of the pandemic, they ran into the same problem as almost every Canadian business, medical facility and government agency. There weren’t any to be had.

The brothers – who together run their family’s third-generation automation company – decided to take matters into their own hands and make the personal protective equipment (PPE) themselves. But some initial research showed the machines most often used to produce PPE originate in China.

Not only did that present bottlenecking issues at a time when the world was in lockdown, but those machines “had a lot of control systems that were obviously unique to the Chinese market,” says Andrew, “which would make it probably pretty difficult for manufacturing the PPE once we’d purchased that equipment.”