Manufacturing Automation: A nationwide effort: How industry can encourage women to join the skilled trades

The Supporting Women in Trades (SWiT) Strategy, led by the Canadian Apprenticeship Forum, targets 15% women in skilled trades roles by 2030 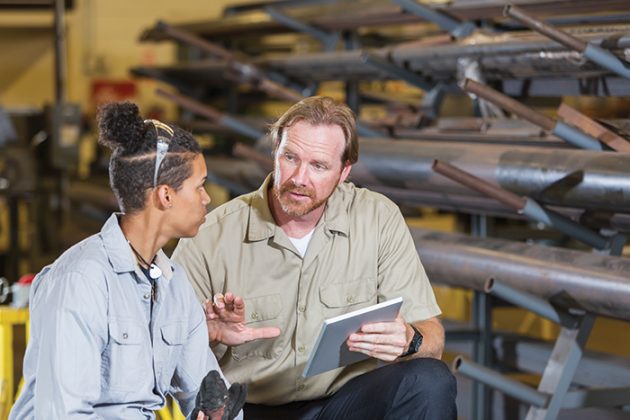 When the Canadian Apprenticeship Forum (CAF-FCA) released its National Strategy for Supporting Women in the Trades (SWiT) in the fall of 2020, it was an important moment for many women working in the sector.

“We’ve been talking about the barriers to women in the trades for 30 years,” says France Daviault, executive director of the CAF-FCA. “But we needed to talk about a way forward.”

Women fill just 4.5 per cent of roles in the skilled trades in Canada – and central to the SWiT strategy is a goal that women should fill 15 per cent of those jobs by 2030.
Read more on Manufacturing Automation, one of Canadian Manufacturing‘s sister publications.