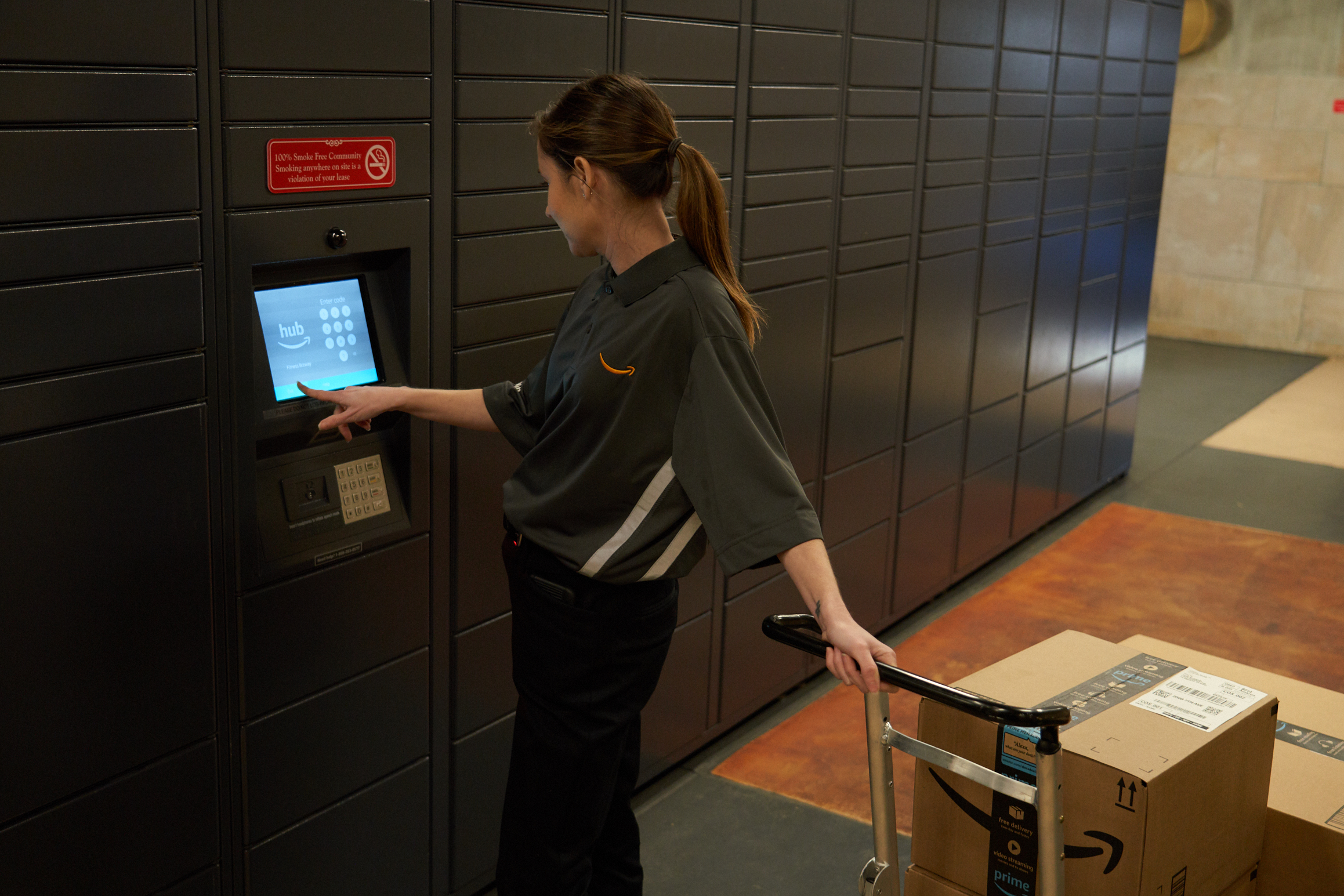 NEW YORK – Kohl’s wants you to skip the post office and bring your Amazon returns to its stores.

The department store chain said Thursday it will accept Amazon returns at all its 1,150 stores starting in July, expanding its nearly two-year test of the service from 100 stores.

Kohl’s sees the partnership with Amazon as a way to get people in its doors and maybe get them to buy something while they’re there. As for Amazon, it makes returns easier for its shoppers, who can drop off items at the stores without needing to pack it up in a box.

Shares of Kohl’s Corp. soared nearly 8% after the announcement.

It may seem like an unusual tie-up, but more physical retailers have been working with Amazon in the hopes that they can reach the online shopping giant’s millions of shoppers. Sears, for example, started selling its Kenmore-branded appliances on Amazon.com. And some clothing and shoe brands, such as Chico’s, J. Crew and Nike, have announced deals to sell some of their fashion on Amazon.

Kohl’s and Amazon have been working together since 2017, when Kohl’s started selling Amazon Kindles, Echos and other gadgets at some of its stores.

To boost sales, Kohl’s has also been shrinking its stores and renting or selling space to gym operator Planet Fitness and low-priced grocer Aldi, hoping that people working out or picking up bread will also make a stop at Kohl’s. There are signs the strategy working: sales at established Kohl’s stores rose 1% during the holiday shopping period.

Analysts at Citi Research said the deal with Amazon is a “positive” one for Kohl’s, and likened the department store to a fish: “Better to be swimming alongside than in front of the shark,” the Citi Research analysts said in a note Tuesday.

Kohl’s said Tuesday that it won’t charge customers for their Amazon returns, even if Kohl’s has to pack items in boxes.

As part of the deal, Kohl’s is also giving Amazon the option to buy nearly 1.75 million of its shares over the next seven years at $69.68, according to a government filing. That’s a nearly 5% discount off Kohl’s Corp.’s Tuesday’s share price, which was trading above $73.