NPN has far more superior functions than PNP. However, PNP is extensively used and recommended in the United States. 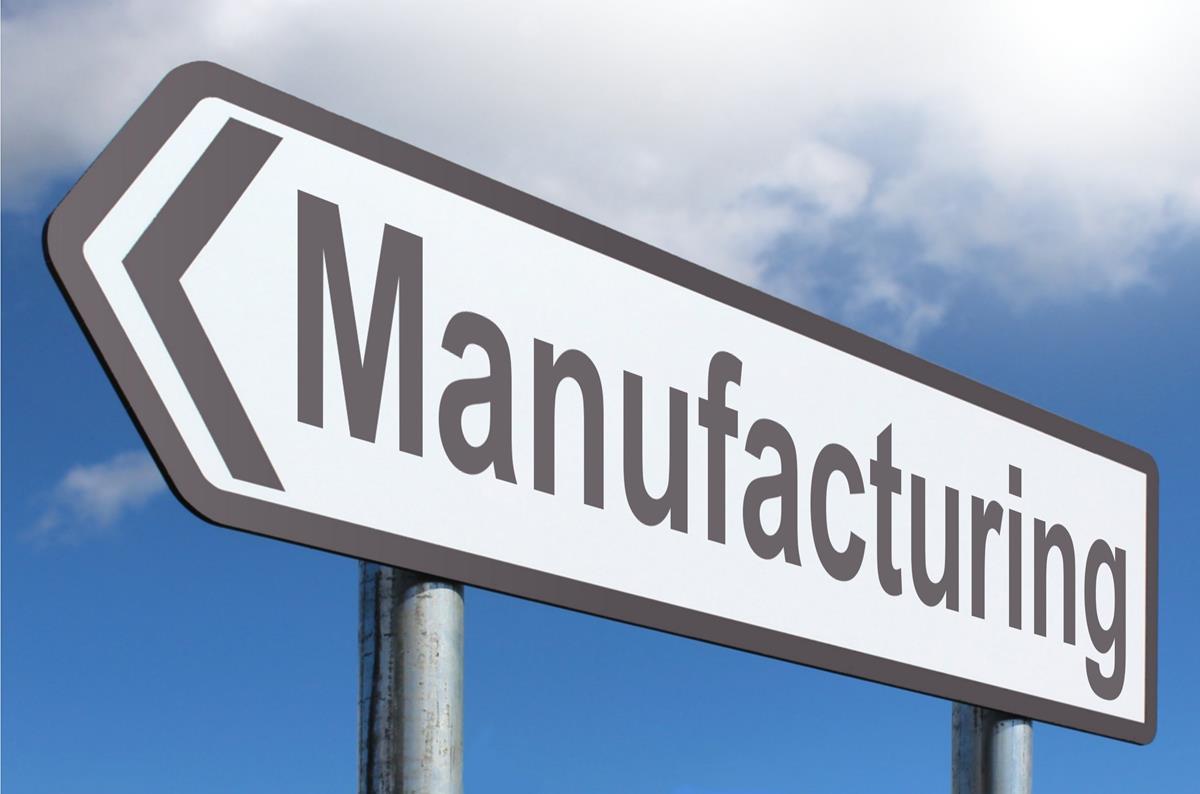 Manufacturing companies, particularly those that mass-produce electronic circuits, work pretty much around bipolar junction transistors, like PNP and NPN. However, choosing between these two BJTs can be a huge conundrum for a developing company, especially a neophyte engineer working solo for his startup.

If you’ve used sensors before and have gained a little understanding about them, you would know that PNP is activated by a low signal, whereas a high signal starts NPN. As we know, the P indicates the polarity of the emitter terminal, and the N represents the polarity of the base terminal in a PNP transistor.

There are several essential aspects to consider while picking between NPN and PNP. But first, you need to understand the fundamental distinction between NPN and PNP amplifiers. The current flow from collector to emitter in the NPN transistor when the positive supply is applied to the base is vital variations between the NPN vs PNP.

In reality, NPN transistors are more commonly utilized in electrical circuits than PNP transistors. NPN transistors have several significant and beneficial benefits, so they are widely used in ac conductors. However, let’s take a look at what you’ll need to consider while deciding between NPN and PNP.

Electron mobility is a characteristic that describes how rapidly an electron may move across a semiconductor when an electric field pushes it. The leading charge carrier in a PNP transistor is a hole, whereas electrons are the majority carrier in an NPN transistor. Electrons have higher or quicker mobility than holes. Hence their conductivity is more elevated. As a result, NPN transistors are advantageous to PNP transistors because they give conductivity.

Because of electron mobility, NPN transistors are better suited for tiny amplifier circuits that employ BJTs. The frequency response of an NPN transistor is superior to that of a PNP transistor.

A typical emitter setup is the most often used amplification configuration. Because the -ve line forms a common point for both input and output signals in a standard emitter arrangement, the NPN transistor is suitable for the usual emitter configuration. But then, when the PNP transistor is utilized in a standard emitter configuration, the +ve line becomes a single point for both input and output signals that cannot be grounded.

As we accumulate these facts, we can observe that NPN has far more superior functions than PNP. However, for some reason, PNP is extensively used and recommended in the United States. This should help you decide between NPN and PNP.