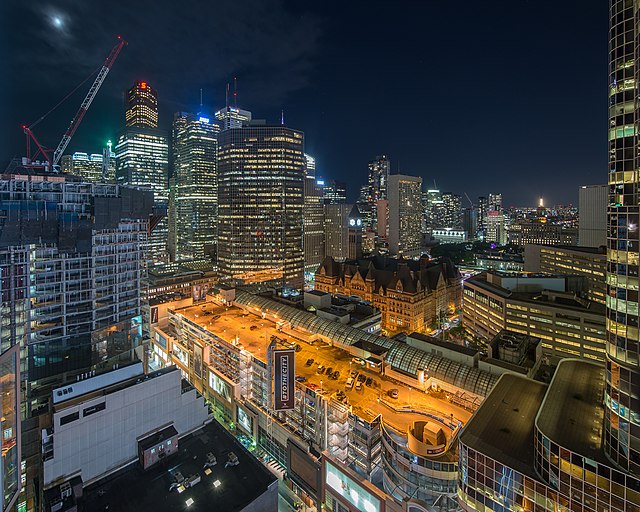 The Canada Infrastructure Bank (CIB), a federal government financial institution, opened its doors five years ago with great promise, vowing to deploy $35 billion of investments towards “the next generation of infrastructure Canadians need.”

But rather than investing public money in public services, the CIB has instead privatized our water, transportation and electricity. For every dollar invested by the CIB, the hope was that $4 to $5 would be invested by the private sector.

This extraordinary leap of faith in private capital and market forces was baked into the CIB Act:

Five years later, the CIB has not been able to deliver on its promise. Of the $19.4 billion invested to date, only about one-third has come from private and institutional investors ($7.2 billion).

In Mapleton, Ont., for example, the CIB aimed to funnel private investment into public water provisioning in a form of PPP. Local authorities pulled out when the contractual terms worked against the public good, underscoring the problems of PPPs that have been well documented around the world.

Not all public banks operate in this way. The Council of Europe Development Bank, for example, recognizes PPPs as inherently problematic, noting that they can “require extensive use of consultancy and legal services at considerable additional costs”. Kommunalbanken, a Swedish public bank, focuses entirely on publicly owned and publicly operated infrastructure.

It’s not too late for the CIB to renew its vows and become a more pro-public institution. In fact, there are signs this is already happening. Some of the CIB’s investment partnerships include projects that promote public-public partnerships by funding public sector zero-emission buses and municipal building retrofits. The CIB also funds public interest projects, like decarbonizing production.

But more needs to be done to remake and safeguard the CIB as a public bank with a public purpose.

First, it needs a far more robust sustainability mandate. If a project cannot demonstrate how it will reduce carbon emissions or protect the environment, it should not get funded. The publicly owned Finnish Climate Fund and the Dutch Invest-NL incorporate such binding conditions.

Second, the CIB needs to improve its governance. Current provisions for the board of directors are vague and subject to political cycles. The CIB Act fails to specify who is appointed on the board and on what representational basis.

A more robust governance framework would see broad stakeholder representation written in to the bank’s legal framework, much like the German public development bank, Kreditanstalt für Wiederaufbau. Its highest governing forum, the Board of Supervisory Directors, includes designated representatives from government, trade unions, municipalities and other key areas.

The recent Private Member’s Bill C-245, intended to amend the CIB Act, is a step in the right direction. Put forward by Manitoba MP Niki Ashton, it is pitched as “an alternative to the Liberals’ privatization agenda that uses public ownership to support communities in the fight against climate change.”

It starts with jettisoning the CIB’s current emphasis on PPPs by having the CIB prioritize lending to all levels of public institutions, including northern and Indigenous communities. It is also a first step in improving governance by proposing the inclusion of First Nations, Inuit and Métis members on the board.

Moreover, binding free, prior and informed consent (FPIC) of Indigenous Peoples needs to be one part of a broader strategy of public financial institutions in Canada contributing to reconciliation.

The CIB must also take leadership from the Costa Rican Banco Popular and commit to gender equity in all of its decision-making bodies.

The goal should be to foster inclusive, green and democratic networks that mutually reinforce the public purpose of the CIB. Recent scholarship suggests democratization and inclusion lead to public banks funding better and greener infrastructure with fewer social conflicts.

The notion of changing the CIB is within reach. This year, the CIB must conduct its first five-year review and deliver it to Parliament.

Canadians should be aware of this opportunity and communities across Canada should be engaged in it. Ask the CIB about its public consultation plans, reach out to MPs, see how unions are responding and encourage cities to demand more of the CIB.

The CIB has failed on its own terms, presenting an opportunity to reclaim its public purpose. Rather than underwriting private interests and the privatization of public services, the CIB can build a democratic institutional legacy of providing patient, low-cost and appropriate financing for green and just community transitions in the public interest.