Is sustainable seabed trawling possible? A look at the evidence

Compared to something like agriculture, above ground, it is clear that bottom trawling has a large footprint, but that its impact in much of this footprint is nevertheless limited. 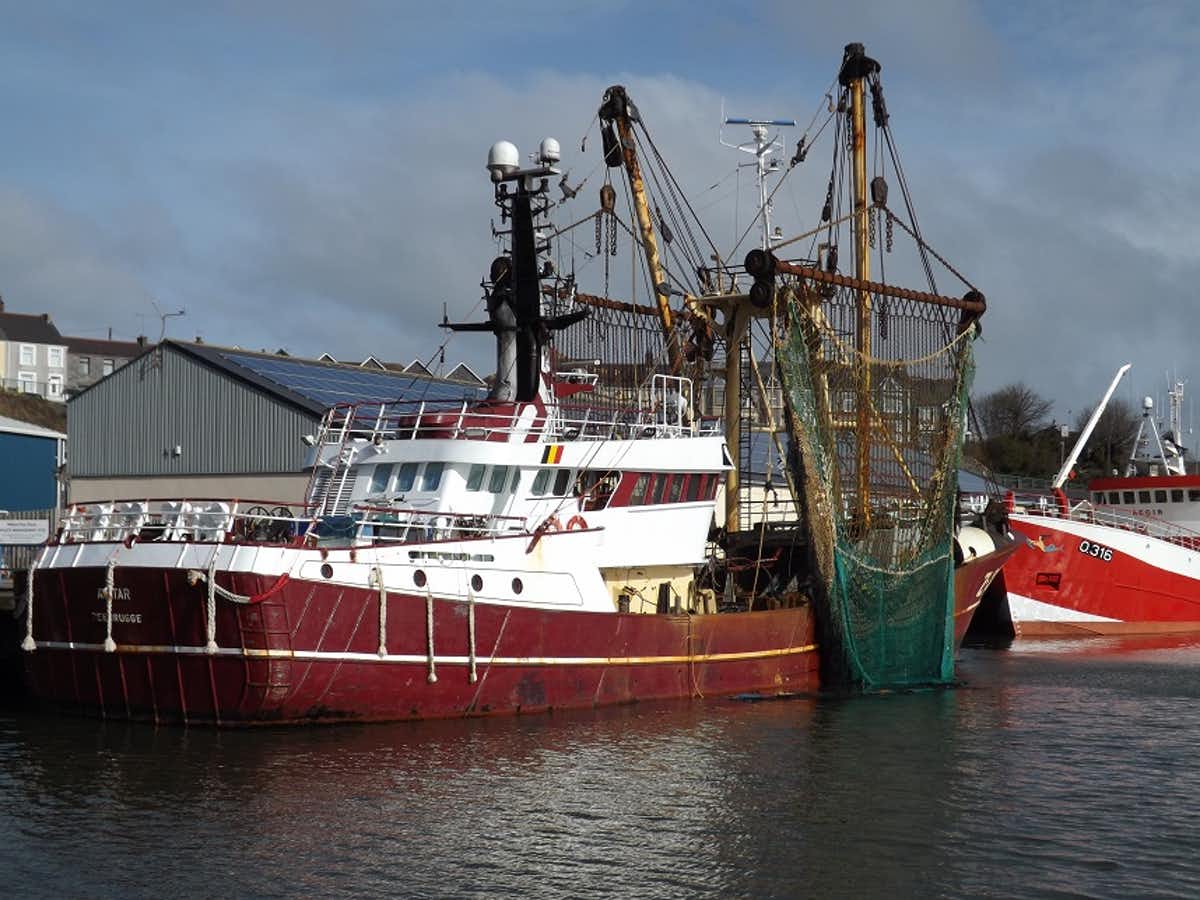 Bottom-trawl fishing provides about a quarter of global seafood but is controversial. The heavy nets and dredges that are used to catch species like cod, plaice and scampi also disturb the seabed and kill some of the invertebrates that live there. For instance, a single pass with the widely used “otter trawl” kills about 6% of seabed animals, while a scallop dredge kills closer to 14%.

As ever, the reality is more complex, and the impacts of bottom trawling depend strongly on the type of habitat that is being fished. Although bottom fishing is extensive and intense across Europe, even in the most heavily exploited seas at least 20% of the seabed is unfished. A few years ago, I was part of a team that evaluated the impact of bottom trawling on the world’s continental shelves. In 18 out of the 24 regions we evaluated, we found more than two-thirds of the seabed area remained untrawled.

Most bottom trawling occurs on muddy, sandy and gravelly bottoms, with animals including clams, worms and starfish. Colleagues and I recently gathered all the existing evidence on the impact of bottom trawling on seabed habitats around the world, and rated each seabed between 1 (completely untrawled) and 0 (fully trawl-depleted). We found the status differed greatly among regions, from 0.25 to 0.999, though the regions in the worst state were all in Europe.

The total bottom trawled area in UK seas was about 319,000 km², which is larger than the whole of the country’s land area. Just 11% of the North Sea and 18% of the Irish Sea was unimpacted, while 10% and 3% were identified as having a fully depleted status of 0.

The status of the seabed is closely related to the sustainability of the fishery. Regions with depleted seabeds were places where fish stocks typically are over-exploited and have ineffective management regimes, while seabeds are in good health where trawl fisheries are sustainably managed.

Some bottom trawling also occurs on more sensitive habitats, such as oyster reefs in shallow waters and deep-sea sponge gardens. These vulnerable marine ecosystems haven’t yet been well mapped over larger scales, and we don’t yet know what impact bottom trawling has on them because few studies have been carried out (for the understandable reason that it is hard to justify trawling over such sensitive habitats for a scientific experiment). We do know, however, that even the most resilient of these ecosystems cannot resist trawling more than once every three years.

Compared to something like agriculture, above ground, it is clear that bottom trawling has a large footprint, but that its impact in much of this footprint is nevertheless limited.

Of course, this does not solve the debate over what amount of seabed trawling is acceptable, or how to best reduce its impact. Marine protected areas (MPAs) are a widely-used tool for biodiversity conservation, but in the EU and UK most MPAs are not designed to protect the seabed and still allow bottom trawling. Both the UK and the EU are increasing the protection from bottom trawling using MPAs, but conservationists do not consider the plans ambitious enough, while the fishing industry is feeling under pressure and is preparing to fight back.

If seabed trawling is banned, recovery can be surprisingly quick – just six years on average for sandy, muddy and gravelly habitats. More vulnerable ecosystems, such as oyster reefs or coral gardens, take much longer to recover, however, and the most sensitive deep-sea reefs will likely not recover in our lifetimes.

If the aim of marine management is to find a balance between conservation and seafood production, then management of bottom trawl fisheries should prioritize reducing fishing of overexploited stocks. This will benefit seabed habitats as well as maximize food production. We should also avoid fishing on the most vulnerable ecosystems. A total ban on bottom trawling would reduce the availability of seafood as alternative methods to harvest these fish, such as pots, traps and diving, operate on much smaller scales and mainly in coastal areas.

This article is republished from The Conversation under a Creative Commons license. Read the original article .