Is it even possible to regulate Facebook effectively? Time and again, attempts have led to the same outcome

Governments all over the world have been pushing for years to make social media giants more accountable. 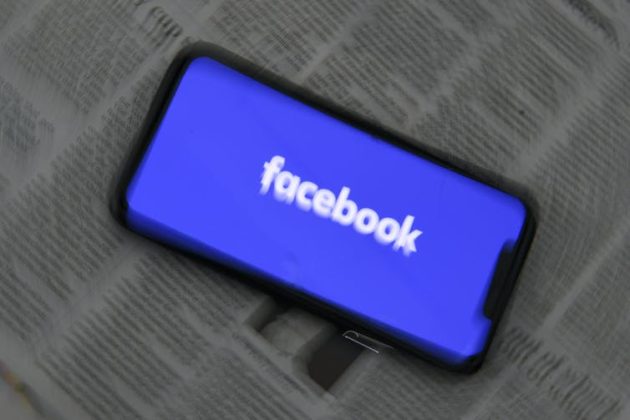 Both Facebook and the Australian government ended up claiming a win after their dispute over the mandatory bargaining code. Lukas Coch/AAP Image

The Australian government’s recent warning to Facebook over misinformation is just the latest salvo in the seemingly constant battle to hold the social media giant to account for the content posted on its platform.

It came in the same week as the US Senate heard whistleblowing testimony in which former Facebook executive Frances Haugen alleged the company knew of harmful consequences for its users but chose not to act.

Governments all over the world have been pushing for years to make social media giants more accountable, both in terms of the quality of information they host, and their use of users’ data as part of their business models.

The Australian government’s Online Safety Act will come into effect in January 2022, giving the eSafety Commissioner unprecedented powers to crack down on abusive or violent content, or sexual images posted without consent.

But even if successful, this legislation will only deal with a small proportion of the issues that require regulation. On many such issues, social media platforms have attempted to regulate themselves rather than submit to legislation. But whether we are talking about legislation or self-regulation, past experiences do not engender much confidence that tech platforms can be successfully regulated and regulation put in action easily.

Our research has examined previous attempts to regulate tech giants in Australia. We analysed 269 media articles and 282 policy documents and industry reports published from 2015 to 2021. Let’s discuss a couple of relevant case studies.

In 2019, the Australian Competition and Consumer Commission (ACCC) inquiry into digital platforms described Facebook’s algorithms, particularly those that determine the positioning of advertising on Facebook pages, as “opaque”. It concluded media companies needed more assurance about the use of their content.

Facebook initially welcomed the inquiry, but then publicly opposed it when the government argued the problems related to Facebook’s substantial market power in display advertising, and Facebook and Google’s dominance of news content generated by media companies, were too important to be left to the companies themselves.

Facebook argued there was no evidence of an imbalance of bargaining power between it and news media companies, adding it would have no choice but to withdraw news services in Australia if forced to pay publishers for hosting their content. The standoff resulted in Facebook’s infamous week-long embargo on Australian news.

The revised and amended News Media Bargaining Code was passed by the parliament in February. Both the government and Facebook declared victory, the former having managed to pass its legislation, and the latter ending up striking its own bargains with news publishers without having to be held legally to the code.

This voluntary solution worked brilliantly, until it did not. In March 2019, mass shootings at mosques in Christchurch were live-streamed on Facebook by an Australian-born white supremacist terrorist, and the recordings subsequently circulated on the internet.

This brought to light the inability Facebook’s artificial intelligence algorithms to detect and remove the live footage of the shooting and how fast it was shared on the platform.

The Australian government responded in 2019 by amending the Criminal Code to require social media platforms to remove abhorrent or violent material “in reasonable time” and, where relevant, refer it to the Australian Federal Police.

What have we learned?

These two examples, while strikingly different, both unfolded in a similar way: an initial dialogue in which Facebook proposes an in-house solution involving its own algorithms, before a subsequent shift towards mandatory government regulation, which is met with resistance or bargaining (or both) from Facebook, and the final upshot which is piecemeal legislation that is either watered down or only covers a subset of specific types of harm.

There are several obvious problems with this. The first is that only the tech giants themselves know how their algorithms work, so it is difficult for regulators to oversee them properly.

Then there’s the fact that legislation typically applies at a national level, yet Facebook is a global company with billions of users across the world and a platform that is incorporated into our daily lives in all sorts of ways.

How do we resolve the impasse? One option is for regulations to be drawn up by independent bodies appointed by governments and tech giants to drive the co-regulation agenda globally. But relying on regulation alone to guide tech giants’ behaviour against potential abuses might not be sufficient. There is also the need for self-discipline and appropriate corporate governance – potentially enforced by these independent bodies.