How women are the solution to a brighter future for Cleantech

Women like Greta Thunberg are putting us on the right track 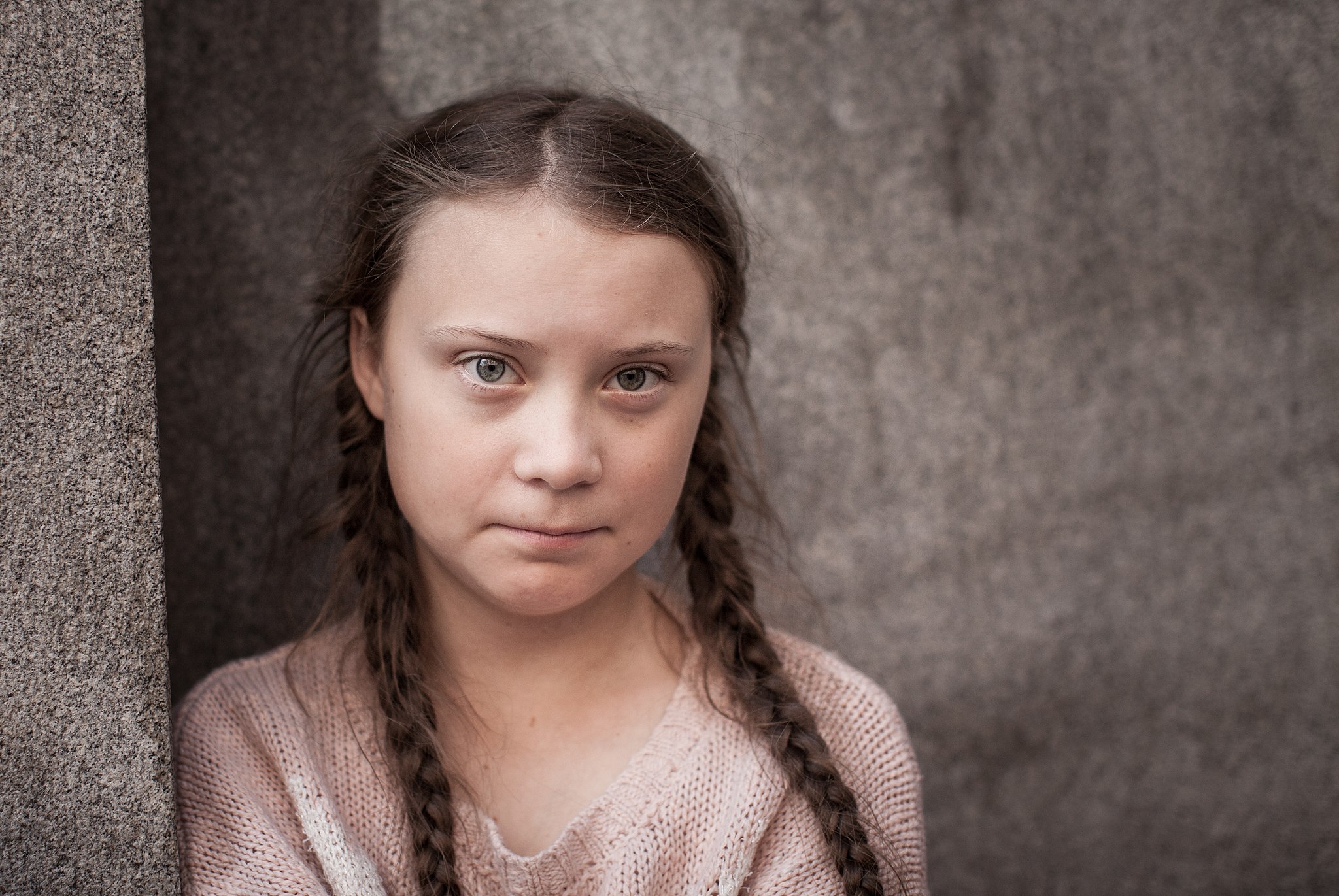 My colleague Guillermo Freire’s article, published here in September, spoke of the ways in which climate change is affecting us – record temperatures, devastating fires and destructive floods.

As society faces a crisis, more people are speaking up, taking action, and, it has to be said, many of these people are women. Last month at the United Nations General Assembly, 16-year-old Swedish climate activist Greta Thunberg gave an impassioned speech expressing disappointment with how the global community is handling climate change. Asking her audience “how dare you?” she made international headlines and clips of her speech went viral across social media.

The following week, Thunberg spoke to Canadians in Montreal while an estimated 500,000 people marched the city’s streets during the international climate strike.

Women like Thunberg and her work as an environmental activist is putting us on the right track. Asking the toughest questions and sparking important conversations is key to making the topic of climate change more mainstream.

Another part of the solution is on the ground, on the other side of the world. As my colleague, Lynn Côté, wrote this past spring, gender equity is one of the top 10 ways to slow down climate change.

She quoted Dr. Katharine Wilkinson, vice president of Project Drawdown, saying if we afford better access and rights to women – especially those in developing countries, where women are the backbone to rural economic success – the world can be spared billions of tons of greenhouse gas emissions.

Though the circumstances are wildly different, women in Canada also are also key to ensuring a brighter future through their work in the cleantech sector.

Women are already decidedly underrepresented in Canada’s cleantech landscape and its related industries. In fact, women make up only 20 to 25 per cent of the of the energy sector’s workforce worldwide, according to a 2017 report by the Electricity Human Resources Canada. As for the tech industry in Canada, only five per cent of Canadian technology companies have a solo woman founder or chief executive, according to a 2018 Globe and Mail article. Most women in these fields occupy junior roles in marketing, communications or finance, as compared to senior engineering positions.

Jane Kearns, VP Growth Services at MaRS  – a program within the world’s largest urban innovation hub in Toronto that supports science and tech companies – published an article in 2017 breaking down some of the reasons women are so underrepresented in cleantech. She suggested the issue is rooted to education. A majority of cleantech companies are based on “deep science,” such as high-tech engineering, – a predominantly male discipline. In fact, Kearns wrote, women make up less than 40 per cent of graduates in science and technology subjects. For example, an engineering class is considered gender diverse if one in four students is female.

Even for the women who do go into science and technology, finish the programs and take the next step of becoming entrepreneurs in this space, they still struggle to secure funding and face significant hurdles to seeing their startups succeed.

Targeted programs aimed at women is vital to accelerating their participation in science and technology and in the expanding cleantech landscape.

Natural Resources Canada’s (NRCan) Women In Cleantech Challenge is an example of this type of programming. The goal is to identify top Canadian female innovators who are developing technologies to tackle the world’s most severe energy and environmental challenges.

Six women were chosen from among 147 applicants to participate in a three-year program that NRCan is partnering with MaRs to deliver. The program will help them grow and succeed as cleantech entrepreneurs by receiving business advice, technical and financial support, and some of the country’s best access to research. This mentorship and access to critical services throughout their journey will help them thrive as entrepreneurs, regardless of the outcome. The entrepreneur with the most progress in advancing her technology and growing her business will be awarded $1 million and offered continued support through the commercialization that follows.

Though this challenge directly affects only a few women, we can’t minimize the breadth of the ripple effect. The experiences of the six women can be an inspiration, a learning experience, and create opportunities for thousands. We are therefore very pleased that they will be joining us at our first Women in Cleantech event during EDC’s Cleantech Export Week 2019.

Women cleantech industry leaders, including the six semi-finalists of the MaRS Women in Cleantech Challenge, will share their knowledge and expertise on how we can break down the barriers that face women entrepreneurs. The day’s panel discussions range from how to secure financing to ways of optimizing their growth, to sharing lessons learned from their journeys.

There may be a host of different people across the Canadian cleantech ecosystem holding keys to the future of cleantech in Canada, but all share a few things: helping fight climate change, promoting diversity and inclusion, and to helping Canadian businesses grow outside our boarders.

It may not be the UN General Assembly, but EDC’s Women in Cleantech event is a unique opportunity for women, along with their male colleagues, to come together, spark a conversation, collaborate, and find ways to be a bigger part of a more sustainable Canada.

This article was submitted by Sophie Dumoulin-Mondoux, director, Cleantech at EDC.