How the slow-burning housing crisis is driving hunger in Canada

Benefits must meet rising rental costs and housing costs can’t rise above 30 per cent of incomes, as advocated by some food banks. 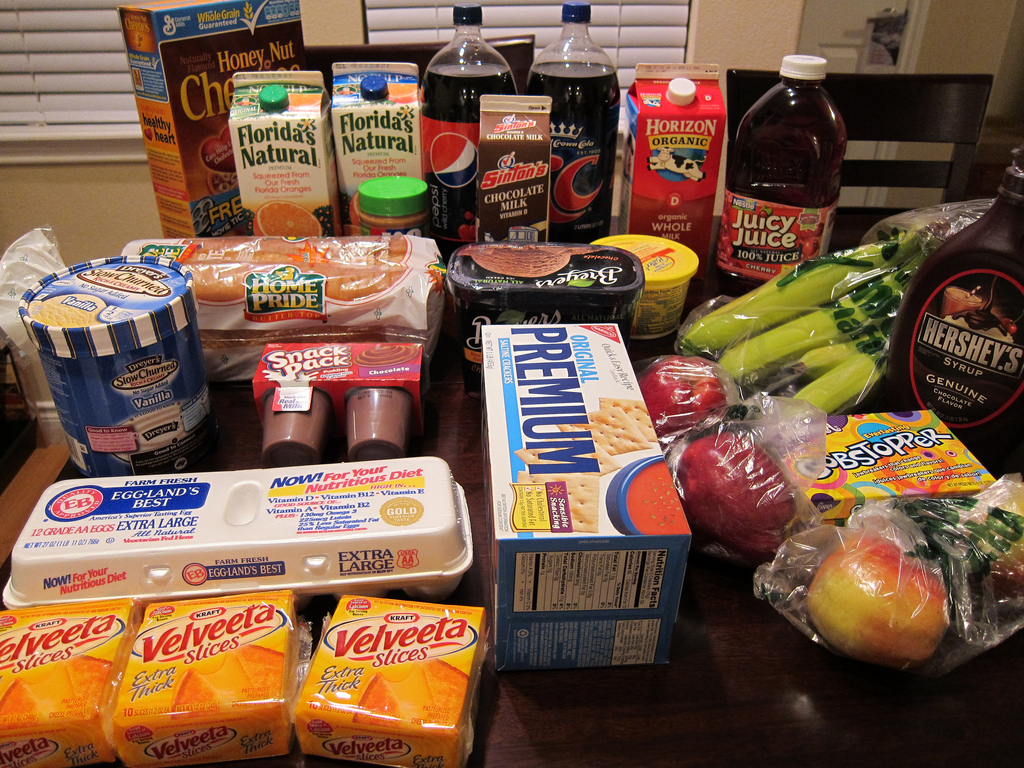 PHOTO: The price of groceries will go up, on average, by $400 for a family of four next year/Phillip Stewart

Canada’s housing crisis is constantly in the news: sky-high prices, mixed with high levels of inflation and household debt, is a recipe for disaster. Inflation is also impacting food prices, and as wages remain stagnant food insecurity appears to be on the rise.

While both housing affordability and food insecurity are spoken about often, we rarely hear about whether, and how, they are connected.

One of us (Charlotte), was recently part of a team that conducted a review of research exploring the “housing-food insecurity nexus” in Canada. It asked whether considering housing and food together could yield more comprehensive solutions than simply building more housing, or increasing food charity supplies.

We found that due to the fixed pressure of housing costs and relative flexibility of food spending, many low-income people choose to go hungry rather than risk eviction.

This has followed funding cuts for non-market housing, prioritization of homeownership at the expense of renters, financialization and incomes that fail to meet basic living costs.

And while access to decent housing and food are fundamental human rights and key social determinants of health, they are more often framed and treated as commodities.

Throughout our review, we found research that consistently identified particular groups to be at greater vulnerability to both housing and food insecurity. These include renters, people living with disabilities or HIV, youth, students, women — especially single mothers — and racialized people.

Some scholars describe this as “multiple material needs insecurities” that combine with societal stigma to produce variable experiences and vulnerability to the housing-food insecurity nexus.

As disadvantages related to gender, race, sexuality and other social categories accumulate over the course of one’s life. Housing and food insecurity often manifest in old age, despite the protections of universal pension payments. This is a time when individuals are least capable of participating in the labour market and navigating welfare and food services, yet remain overlooked by policymakers and service providers.

But are there solutions to the housing-food insecurity nexus?

In the short-term, community-based initiatives can bring food and housing provisioning together. They can facilitate food growing, or spatial access to affordable food in temporary accommodation or social housing. For example, FoodShare Toronto partners with housing agencies to provide healthy and affordable food to low-income neighbourhoods.

And in the medium-term, better effort can be made to address intersecting policy drivers of the housing-food insecurity nexus through more collaborative governance. For example, a study in Peterborough, Ont., suggested how different levels of government can collaborate with housing providers, activists, researchers and community members to develop policy targeting housing and food together.

This can occur through food access planning in affordable housing developments (or, as in this Vancouver trial, in rapid housing initiatives that try to move unhoused people into permanent homes). Even within transitional and subsidized housing services, food and housing supports often fail to meet the diverse needs of residents, especially those who are most vulnerable.

In the long-term, prevention of the housing-food insecurity nexus requires more fundamental changes in the ways that basic needs, such as housing and food, are framed (as rights rather than commodities) and provided, by targeting both incomes and supply.

This involves first tackling the low wealth and inadequate incomes that result in people being unable to meet all of their basic needs. Benefits must meet rising rental costs and housing costs can’t rise above 30 per cent of incomes, as advocated by some food banks.

Additionally, policy can target supply-side proposals that might decommodify housing, protecting it from the financialization that is helping drive housing insecurity. Universal Basic Services, a policy concept originating in the United Kingdom, suggests that rather than targeting income alone, policies should ensure that everyone can access basic requirements, from housing to food, based not on their ability to pay, but on our shared universal need.

Although the pandemic has triggered historic federal, provincial and municipal re-investments in social programs (including affordable housing), it remains to be seen whether these interventions will reach people who are most vulnerable, and whether they will truly reverse a longstanding political climate of austerity.

Political will is the key ingredient to ensuring that secure housing and good food is something guaranteed to all.