What about the claim that Canadians are losing out on new potentially life-saving drugs? 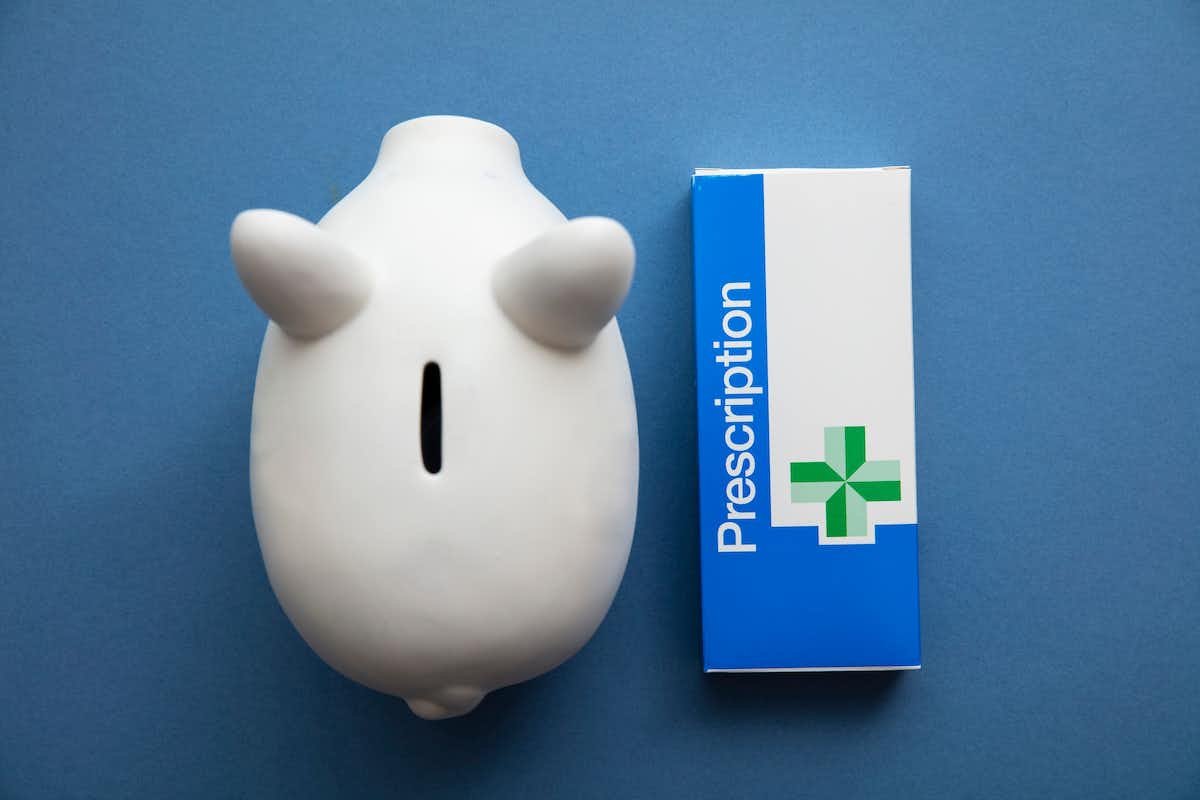 For over 50 years, drug companies have been suggesting that access to medications will be at risk every time governments do something that threatens their profits. (Shutterstock)

Canada’s drug prices are the fourth highest in the developed world. Despite this, Innovative Medicines Canada (IMC), the lobby group for Big Pharma, put out a call in November 2022 for the Canadian government to suspend consultations on guidelines aimed at lowering prescription drug prices.

The proposed guidelines were expected to come into effect on Jan. 1, but were postponed in late December.

IMC warned that if the new guidelines went ahead, drug launches would be delayed and “Canadian patients will be deprived of potentially life-saving new medicines.”

Just a few days later, IMC took out a full-page ad in the Globe and Mail claiming that “Canadians wait twice as long for new medicines.”

The first statement is false and the second is a half-truth. Both are typical of an industry that paid US$38.6 billion in fines in civil and criminal cases in the United States between 1991 and 2017.

IMC has been claiming since the end of 2020 that “new drugs are not being launched in Canada” because our drug prices might be lowered. However, between 2011 and 2020, there was no change in the timing between when drugs were approved by the United States Food and Drug Administration (FDA) and then by Health Canada.

Drug companies did not wait longer to introduce new drugs here compared to the U.S. There was a decline in the per cent of drugs first approved by the FDA and then by Health Canada, but the same thing happened in Australia where drug prices were not being lowered.

What about the claim that Canadians are losing out on new potentially life-saving drugs?

Only 10-15 per cent of new drugs are actually major therapeutic breakthroughs. The industry claims the other 85-90 per cent give patients more choice. But companies don’t test their new drugs on patients who can’t tolerate or don’t get better on older ones. So, nobody really knows if those choices mean anything positive for patients.

Do Canadians wait longer for new drugs? If the comparison is to patients in the U.S. or the European Union (EU), then the answer is yes.

Why is the wait longer? After companies submit drugs for approval in the U.S. or the EU, they take an extra year before submitting them to Health Canada. Is that wait because of Canadian drug prices? No. Drug prices are higher in Switzerland than in Canada, but the wait to get drugs approved in Switzerland is also longer than in Canada.

If drug prices were the reason for the wait, then companies should be submitting applications sooner in Switzerland compared to Canada.

In Canada, newly approved drugs are available for people with private insurance about a year before they can be prescribed to people covered by provincial/territorial drug formularies. But a substantial proportion of that time difference is in the hands of drug companies.

If pharma companies want to get their drugs publicly covered, they first have to submit them to the Canadian Agency for Drugs and Technologies in Health (CADTH). CADTH then does a value-for-money audit and makes a recommendation to the provinces and territories about funding.

In an effort to speed up decision-making about whether the public should pay for new drugs, ever since April 2018 companies can submit applications to CADTH up to 180 daysbefore Health Canada approves the drugs. But instead of taking full advantage of this provision, companies only submit a median of 13 days before approval, adding 5.5 months to the time it takes to make a final decision.

Drug companies have been making threats for over 50 years every time governments do something that threatens their profits.

In 1972, the NDP government of Manitoba passed a law making it mandatory for pharmacists to substitute cheaper generic drugs for those named on prescriptions, unless prohibited by the physician writing the prescription. Furthermore, the substitute could not be sold at a price higher than that of the lowest priced equivalent drug. After this legislation passed, the president of the industry association made a thinly veiled threat to the Manitoba government:

“It will remain to be seen how much value would be put on the Manitoba market by research-oriented companies. It is each company’s decision whether the size of their Manitoba market will merit the cost of properly servicing that market. If they can’t meet the prices they could be forced out of business.”

After the Liberal government in Ontario passed legislation in 2017 requiring companies to report how much money they gave to doctors, hospitals and other health care personnel and institutions, IMC made the same threat about not launching new drugs in Canada because of the regulatory burden of having to make reports.

Now, they are making a similar threat based on potentially lower drug prices in Canada.

Drug companies make threats to maintain their ability to make extraordinarily high profits. The rest of us need to stand up for the right of patients to get drugs at affordable prices.