Ten years later, in 2021, we see that vaccine hesitancy has become an even more significant challenge despite all the efforts. The COVID-19 pandemic has brought it to a peak, and all efforts to manage the pandemic depend on the people’s willingness to take the vaccination. 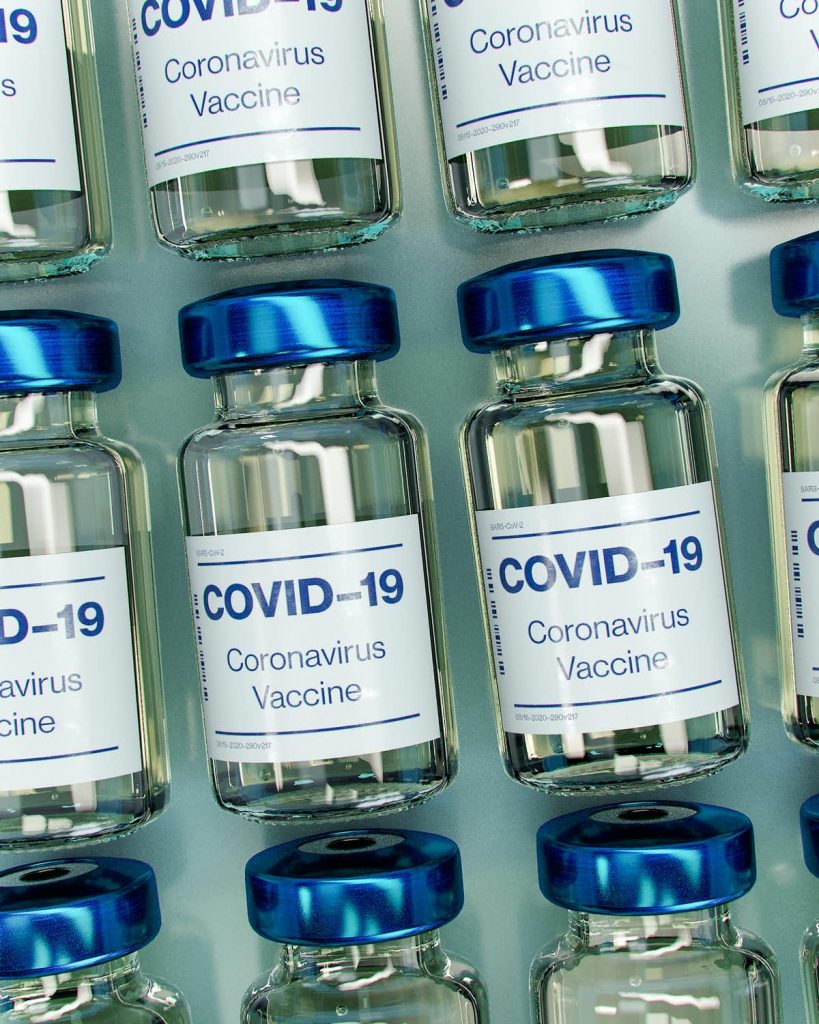 The arrival of a COVID-19 vaccine may have boosted public approval of pharmaceutical companies.

The World Health Organization recognized vaccine hesitancy as a growing challenge in 2011, and identified it as a new priority topic. This was mostly because of the return of vaccine-preventable diseases like measles in Europe and the United States.

Ten years later, in 2021, we see that vaccine hesitancy has become an even more significant challenge despite all the efforts. The COVID-19 pandemic has brought it to a peak, and all efforts to manage the pandemic depend on the people’s willingness to take the vaccination. However, the numbers are not very promising as some percentage of populations in every country are reluctant to vaccinate.

Vaccine hesitancy means “delay in acceptance or refusal of vaccines despite availability of vaccination services.” Vaccine-hesitant people cite distrust in vaccine safety and concerns over vaccine adverse events as the most common reasons for reluctance to get vaccinated.

Vaccines are used in healthy people to prevent a disease that might harm them in the future. However, as they are healthy at the time of vaccination, they may worry about the vaccine’s safety.

Our team of business analytics and artificial intelligence researchers at Concordia University, along with a professor of epidemiology at McGill University, has published a paper in the BMC Public Health journal that investigated this critical concern from two perspectives.

Second, we focused on cognitive science and highlighted the critical role of cognitive biases in people’s vaccination decision-making that might lead to vaccine hesitancy.

A solution to mitigate distrust in vaccines safety is to provide evidence-based meaningful information about vaccine safety and adverse events. We followed this path and analyzed all the adverse events reported to the U.S. Vaccine Adverse Event Reporting System (VAERS).

We analyzed almost 294,000 reports over eight years from 2011 to 2018. It equals roughly 115 reports per million people, covering 87 vaccine types. The most frequently reported vaccines were those for chickenpox, influenza, pneumococcal bacteria and human pappilomavirus (HPV).

Each VAERS report (representing one incident) involved an average of three adverse events, the most common being rashes, fever, swelling, pain and headaches. Only 5.5 per cent of the reports were marked as serious, resulting in hospitalization, disability, threats to life or death. The top adverse events in this group also include fever, pain, vomiting, headaches and shortness of breath.

We also analyzed the vaccine adverse events reported to Canada Vigilance. Our findings were consistent with those from the VAERS.

The role of cognitive biases in vaccine hesitancy

In the second part of our study, after addressing concerns about vaccine adverse events, we examined the role of cognitive biases on vaccine hesitancy. We identified cognitive biases that might affect vaccine communication and decision-making.

As mentioned earlier, vaccines are administrated to healthy people. When people are making decisions about vaccination, they might feel some degrees of risk, ambiguity and uncertainty about the results, which can instigate cognitive biases in the decision-making process. Such cognitive biases might nudge people toward vaccine hesitancy.

First, when vaccine hesitant people read a detailed report about a vaccine adverse event, it gives them the chance to see what they want to see. It is an example of confirmation bias, which is the tendency to recall and interpret information that confirms our existing beliefs.

Second, a detailed adverse event report will also increase the event’s vividness, making it easier to recall the next time there is a decision to be made about taking a vaccine. That is the effect of availability bias, the tendency to attribute more weight to factors that are easier to recall.

We identified 15 cognitive biases in the vaccine decision-making process and categorized them into three groups:

The full list of cognitive biases affecting vaccination decision-making and their examples is available here. Public health officials and practitioners can use this list and customize their plans, interventions and other forms of vaccine communication to decrease vaccine hesitancy.