Canada had higher COVID-19 figures during the first and the second waves of the pandemic, but has quickly became one of the countries with the highest vaccination rates. 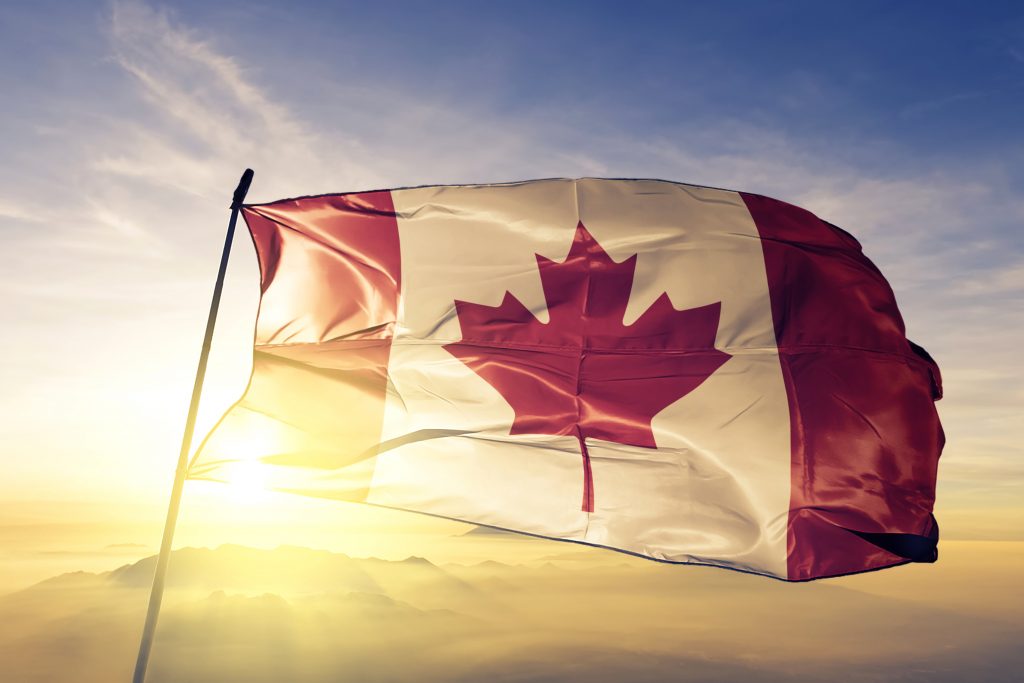 Almost two years into the pandemic, it is clear that the impact of COVID-19 has not been uniform. It is difficult to adopt a one-size-fits-all interpretation as to why certain states experienced a higher number of infections while others kept theirs in check.

In July 2020, at the end of the first wave of the pandemic, we looked at how Canada’s COVID-19 cases and mortality compared against three types of welfare states: liberal, social democratic and conservative.

We found no differences between the three groups, but there was high variation among the liberal state group. The United Kingdom, the United States and Ireland had seen an explosion in numbers and mortality rates, while New Zealand, Australia, South Korea and Japan had fared significantly better. Canada, a liberal state, was sitting somewhere in the middle.

In the year since, most countries were hit by a second wave of COVID-19 in the fall of 2020 and a third wave in the spring of 2021. We expanded our analysis to include COVID-19 cases and deaths per 100,000 population from the subsequent infection waves.

It is important to note that how we categorize countries does not represent their electoral leanings, as in liberal, conservative and social democratic partisan platforms. Our classification refers to the welfare regime of a state, meaning its relation to redistributive income measures (like tax collection and allocation), employment, wages and other macro-economic variables.

The liberal welfare systems — which loosely correspond to the Anglo-Saxon regimes such as Canada, the U.S., Ireland, the U.K., Australia and New Zealand, but also Japan and South Korea — are characterized by minimalist governmental intervention, modest benefit plans and a strong support of the market.

The social democratic regimes — situated mainly in Northern Europe, such as Sweden, Norway, Denmark, Finland, Iceland and the Netherlands — are generally invested in providing universal benefit coverage and rely on strong governmental intervention.

The conservative states — Italy, Greece, France, Germany, Austria, Switzerland and Belgium — tend to be characterized by a minimum level of welfare provision, usually negligible in impacting class differences in society.

Welfare regimes have proved effective in targeting health-related outcomes, particularly by levelling socio-economic conditions and decreasing social marginalization in society. Unequal societies — where the state has failed to equitably redistribute wealth and to invest in public systems of service provision — have been found to have much higher mortality rates than those with strong public sectors, public medical coverage and generous benefits provision.

Trickling down through health policy, welfare provision determines the type of care provided to the vulnerable and the sick and tends to materialize into national disease statistics, from routine mortality rates to infectious disease numbers.

Our analysis shows that one year into the pandemic, Canada seems to have fared better with COVID-19 cases than some of its sister Anglo-American states, such as the U.S. and the U.K. Yet Canada fared much worse than Australia and New Zealand, two other liberal, Commonwealth countries. It also fared worse than South Korea and Japan.

Ireland’s high number of cases was trailed upwards by high infection rates during the winter. Holiday get-togethers overlaid on what was then the new Alpha variant were primarily blamed for the Irish COVID-19 incidence rates.

While the U.K. and the U.S. are statistically at par in terms of the number of deaths at the end of all three waves, the U.K. shows lower mortality than the U.S., despite the Delta surge. This could be explained by the effectiveness of available vaccines and the success of national vaccination campaigns, with the number of unresolved cases attributed to the consequences of vaccine hesitancy.

In the U.S., however, public opinion polls have been suggesting that the 20-25 per cent of unvaccinated people are unlikely to ever get vaccinated due to low public trust in state institutions and health authorities.

Vaccines work to reduce the number of COVID-19 cases and deaths. Canada had higher COVID-19 figures during the first and the second waves of the pandemic, when the public rollout of the vaccines was still in its preliminary stages. After an initial setback of supply shortages and unreliable shipments, Canada quickly became one of the countries with the highest vaccination rates.

The rollout of vaccines over the summer, coupled with strong trust in public health institutions, put Canada ahead of the curve.

What has raised the number of COVID-19 infections and mortality rates in Canada during the first and the second wave of the pandemic were the outbreaks in long-term care facilities and infection flare-ups across the agri-food industry.

Better health and safety conditions in long-term care homes and better occupational and living conditions for migrant workers within the agri-food industry could have further improved Canada’s performance amongst comparable welfare states.