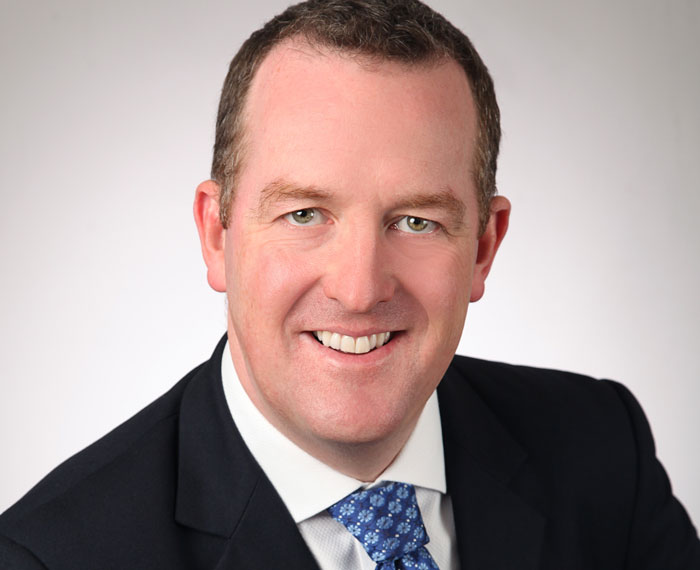 TORONTO—Growth and innovation go hand in hand, and emerging markets are rapidly growing their R&D investment to capture more of the value of their merchandise exports. By contrast, in industrialized markets, R&D investment levels have stagnated over the past decade—a trend that is richly illustrated in the hi-tech sector.

We know that emerging markets are still largely assemblers of hi-tech goods, with little of the value of these products remaining in country, yet increasing R&D investment levels will enable tech-focused countries to scale the value chain in the production of these goods.

According to recent figures from the World Bank, China spends roughly 2.0 per cent of its annual GDP on R&D (2012), a near doubling of its expenditure in the last 20 years. Compare that to Canada, where R&D investment has not returned to pre-recession levels and currently sits at 1.7 per cent of its annual GDP—the second lowest in the G7—compared to a high of 2.09 per cent in 2001, giving Canada ample room to boost our productivity and grow our economy. For the sake of comparison, the OECD average for R&D investment globally is 2.4 per cent of annual GDP.

Growth in Canada’s high-tech sector entered a steep downward trend after the 2000 tech bubble. Institutional bottlenecks, a slowdown in private firms listing on the stock exchange, and foreign acquisitions of small promising firms have all contributed to the decline. And financing of high-tech investment also remains constrained as investors flock to the mining and resources sector. This may begin to change as commodity prices moderate.

If Canada can revive its tech sector, its educated labour force and stable business environment make it well positioned to gain market share in exporting high-tech goods, particularly if Canadian firms can integrate into existing US supply chains with emerging markets.

The example of the high-tech sector presents lessons for other industrial sectors and the future pattern of global trade. While developed economies in which the intellectual property resides may enjoy the lion’s share of the spoils, under-investment in R&D could threaten their competitive advantage and present an opportunity for emerging markets to gain ground. The world economy is becoming more knowledge-intensive—it is essential for Canada to invest more in research and education to retain competitiveness and enhance future growth.

The long game
Over the longer term, emerging economies are expected to be the key source of trade growth, especially if current structural factors necessary for long-run economic growth remain intact. China already accounts for almost 20 per cent of the total merchandise trade of the countries covered by the Trade Forecast, and this share is expected to rise to above 30% by 2030.

A number of factors are driving these trends, one of which is the emergence of truly globalized supply chains. At the end of the last century there was a decisive shift in manufacturing, from West to East, as companies turned to off-shoring as a means to cut costs. Today’s supply chains are more accurately described as supply networks. They are more dynamic and multi-directional than the comparatively static supply chains of the past, and they enable companies to near-shore or on-shore production when reassessments of costs, expertise and scale make a compelling case.

Second, emerging economies will continue to move up the so-called value chain. China, for example, is shifting its export efforts onto information and communications technologies plus industrial machinery, and away from the lower-grade goods that characterized the first decades of its economic redevelopment. Combined with a sharp rise in Chinese labour costs, particularly in the coastal regions, China’s shift in focus presents opportunities for other emerging economies to attract basic manufacturing and for developed economies to boost sales of sophisticated equipment in China.

Third, the rapid growth of personal wealth in many emerging markets is raising societal expectations of mass transit systems, hospitals and schools as well as boosting consumer demand. By 2050 almost three billion people, about 40 per cent of the current global population, are expected to have joined the middle classes in countries such as China, India and Indonesia. As long as Canadian companies keep investing in R&D and in their brands they should be in a position to sell materials destined for infrastructure development and access three billion potential customers with money to spend on quality products.

Canadian businesses enjoy a global reputation for producing high-quality products, but Canada’s main trading partners have historically been the slower-growing advanced economies of Europe and the US. While under-investment in R&D provides an opportunity for emerging markets to gain ground, it also poses a threat to advanced nations’ long-term competitiveness.