Feds invest $5 million for local company to seize new opportunities, maintain over 110 jobs and create 15 more in the Niagara Region 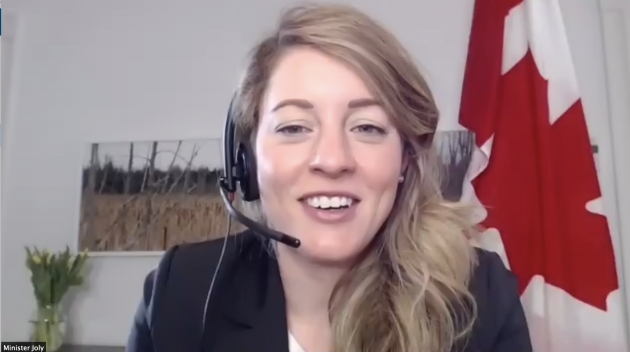 WELLAND, Ont. — On Mar. 16, Mélanie Joly, Minister of Economic Development and Official Languages and Minister responsible for FedDev Ontario, announced a FedDev Ontario repayable contribution of up to $5 million for Valbruna ASW Inc. in Welland, to support its expansion to reach new markets in Canada and abroad, while maintaining and creating quality jobs in the Niagara Region.

Valbruna ASW Inc. is a specialty steel producer in the Niagara Region’s prominent manufacturing sector. The company produces a combination of carbon, stainless and other specialty steel materials for application in numerous sectors including automotive, medical, aerospace, defence and energy.

“We need really good entrepreneurs — we need people that have a vision, that believe in hard working Canadians,” said Joly in her virtual address. “That’s certainly the case for Tim Clutterbuck, who’s been a champion of the region, and definitely a business leader in the community now for years.”

For his part, Clutterbuck used his time on the virtual platform to talk about the manufacturing history of the Welland area and how Valbruna ASW Inc. offers a plethora of benefits to residents. 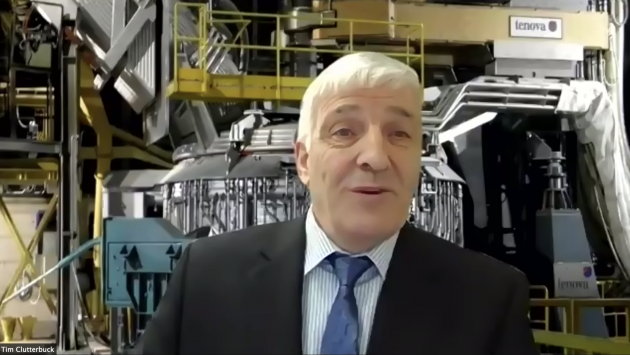 “The Welland facility is a storied and important historical landmark here in the region, in the province and in the country — it’s over 100 years old,” Clutterbuck said in his speech. “Taking its specialty steelmaking meta technology back to the early 1900s, it’s supported our efforts. It employs thousands of people that put food on the tables of hundreds of thousands of families and and it’s so nice to know that it’s still here, it’s still strong and it’s still attractive.”

Before ending his speech, Clutterbuck took the time to thank his employees for helping to build Valbruna ASW Inc. into the company that it is today.

“We’re representing a business that is complex, yet the people of our company are so experienced and so skillful and what they do that they make it seem easy,” Clutterbuck extolled.