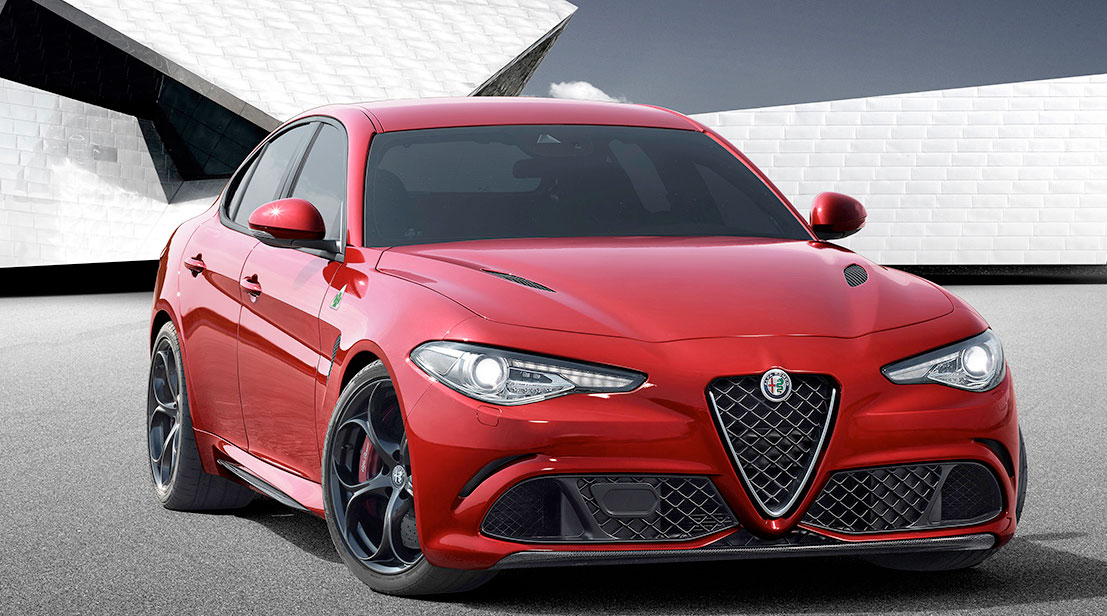 The four-door Giulia sedan runs a six-cylinder, 510 horse power engine and goes from 0 to 100 kilometres in 3.9 seconds. The Giulia has rear-wheel drive, a departure from Alfa Romeo’s traditional front-wheel drive that even brand enthusiasts have long criticized.

Marchionne has missed targets on relaunching the 110-year-old brand several times since becoming Fiat CEO in 2004, but he said the merger last year of Fiat with Chrysler has provided the necessary financial resources, technical capability and global distribution network.

“Do I think it improves FCA’s chances going forward? Yes, period. It was part of the plan,” Marchionne told reporters, using the short name for Fiat Chrysler Automobiles.

But he said the brand’s relaunch has no bearing on his drive for further consolidation in the automotive industry. The CEO has long argued the industry needs more mergers to make better returns.

General Motors has said it is not interested in a merger with Fiat Chrysler, leading to speculation that Marchionne might approach GM shareholders directly.

Asked if he was preparing such an offer, Marchionne said “We are not in a position to comment on any of those things because we are very far removed from any of those scenarios still.”

Analysts are skeptical about Marchionne’s ambitions for Alfa Romeo. IHS Automobile analyst Ian Fletcher forecasts Alfa sales will reach just 216,000 by 2018, citing the long launch delays and the crowded premium brand field. Alfa will be duking it out with BMW, Mercedes and Jaguar, all of which have long been present in the big markets like the United States.

“They will end up looking at China, fast-growth markets, to try to find a market, and all the major players are already there,” Fletcher said. “Unless they can do something considerably different, they are just going to get lost.”

Marchionne has announced another seven new Alfa Romeos by 2018, including crossovers, which he is counting on to boost sales. He also cited as a model the success of Jeep, which grew from 200,000 in sales in 2009 to a forecast 1.2 million this year.

Alfa Romeo returned to the United States after a 20-year absence last year with the two-seater 4C sports car, aimed at familiarizing younger drivers with the brand. Fiat Chrysler has sold just under 300 4Cs this year, although the car was never meant to drive brand sales.

Marchionne unveiled the sedan inside the Alfa Romeo museum next to the disused plant where the brand was founded 110 years ago.

Production of the Giulia is set to begin in the last quarter, with the European launch in the first quarter of 2016, followed by the U.S. rollout.