Facebook’s rebranding is anything but ‘meta’ 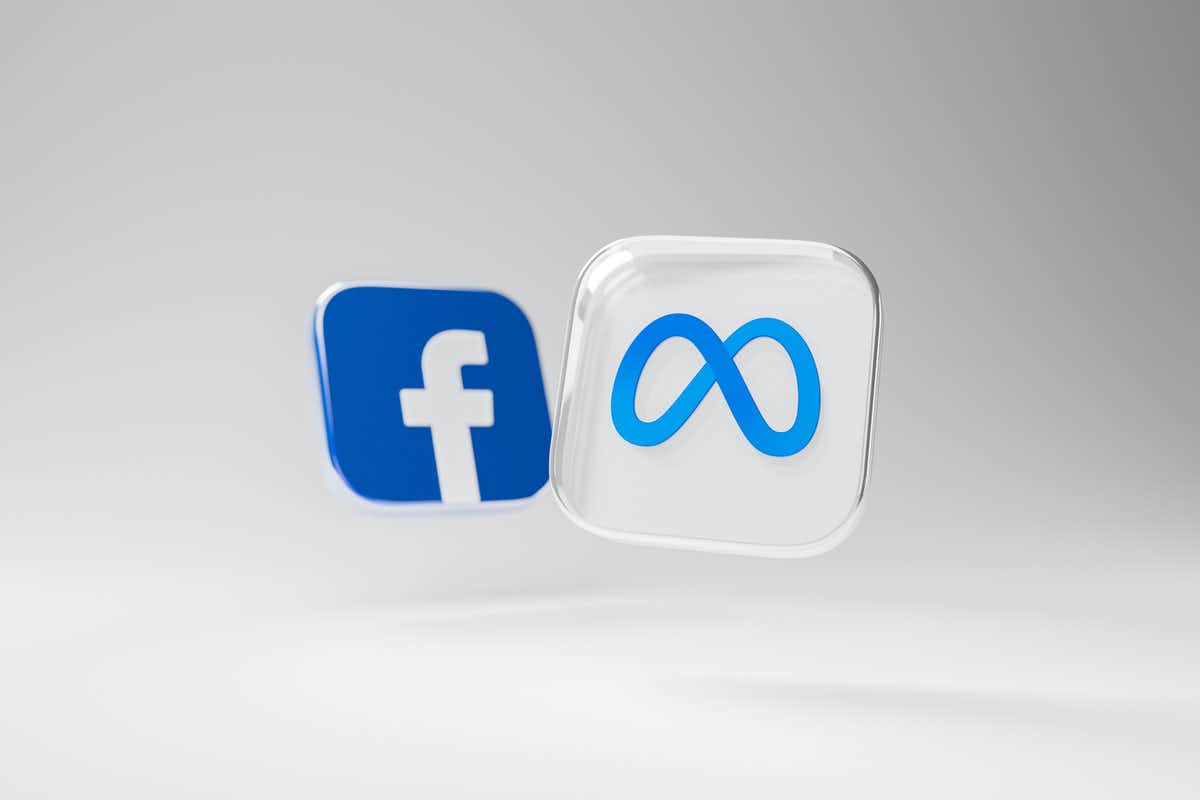 The metaverse has always been dystopian. (Dina Solomin/Unsplash)

If there was one impressive thing from Mark Zuckerberg’s 90-minute spiel about Facebook’s rebranding as Meta, it was his misunderstanding of what meta actually means — and how that misunderstanding is symbolic of his profound incapacity for self-reflection.

The day after Meta launched — featuring Zuckerberg’s utopian promises about the metaverse — I subjected my first-year English class to a rant about how this moment has been predicted by a library’s worth of science fiction. Neal Stephenson’s 1992 novel Snow Crash even features a virtual environment called … wait for it … the metaverse.

To anyone even vaguely familiar with cyberpunk science fiction, what was comically tone-deaf about Zuckerberg’s enthusiastic predictions is that fictional depictions of futures featuring virtual reality are almost universally dystopian.

Zuckerberg’s fanfare evoked in me a feeling all too familiar among teachers — he hasn’t done (or hasn’t understood) the reading.

Source of the metaverse

My somewhat off-the-cuff rant found far more compelling expression in Brian Merchant’s Vice article “The Metaverse Has Always Been A Dystopian Idea.” As Merchant observes, Zuckerberg is not alone in his determination to make the metaverse the next big thing.

Numerous tech companies, including giants like Microsoft, are similarly keen to expand into the next stage of online interaction that will almost certainly be worth trillions. These companies do so, however, without apparently pausing “to carefully consider the actual source of the metaverse,” says Merchant referring to Snow Crash, “a deeply dystopian novel about a collapsed America that is overrun by violence and poverty.”

This oversight would be one thing if Snow Crash was unique, but the tropes animating Stephenson’s novel were well-established in the genre by cyberpunk authors preceding him, most notably William Gibson’s Neuromancer.

Stephenson’s conception of the metaverse was a refinement of Gibson’s cyberspace, which was anticipated by Vernor Vinge’s Other Plane in True Names and the virtual afterlife afforded to the not-quite-dead in Philip K. Dick’s Ubik.

Dick and Vinge are not preoccupied with the broader socio-economic issues of the societies in which their virtual worlds are embedded. But cyberpunk has mostly followed Gibson’s lead, predicting a future of vast wealth inequality, powerful transnational corporations and a population distracted and calmed by a steady diet of digitized misinformation and entertainment.

It’s almost as if Gibson and Stephenson knew what they were talking about.

All of which is one of the reasons why Zuckerberg’s glossy, relentlessly upbeat utopianism about our virtual future feels so disconnected. This doesn’t even take into account his blatant disregard for that fact that people are finally emerging from a year and a half of Zoom — so it might not be the best time to try to sell a new virtual space.

What does “meta” mean

In his video and letter posted to Facebook announcing the rebranding, Zuckerberg cites his background in classics and says that “meta” is from the Greek and means “beyond.”

Strictly speaking, he isn’t wrong: the Oxford English Dictionary defines it as “beyond, above, at a higher level.” But Zuckerberg goes on to say that meta “symbolizes that there is always more to build, and there is always a next chapter to the story” — entirely missing the way in which “beyond” is being employed here. Something clarified in the very next line of the dictionary entry.

“Meta-,” says the dictionary, is typically “prefixed to the name of a subject or discipline to denote another which deals with ulterior issues in the same field, or which raises questions about the nature of the original discipline and its methods, procedures, and assumptions.”

Or to phrase it more plainly, meta’s “beyond” is not so much about questioning the future as it is about moving beyond our tacit understanding of something to gain a critical and self-reflexive perspective.

Someone like me, an academic who teaches and writes about contemporary literature, is intimately familiar with “meta” as a theoretical concept. But it’s not as if a grasp of meta’s basic introspective meaning is limited to the halls of academia. It has long since wormed its way into conversation, which makes the careless obliviousness of someone seemingly as smart as Zuckerberg all the more baffling.

When someone asks “can we get meta about this?” the question precipitates not a discussion of the issue at hand, but rather things surrounding, informing, framing or giving rise to the issue.

When you hear someone leaving a movie theatre saying, “That was so meta!” you can be reasonably certain that the film just viewed was something along the lines of Scream or Kiss Kiss Bang Bang. While the practice of being ironically self-referential can sometimes be tiring, my point is more that meta is, literally by definition, introspective, something Zuckerberg is not.

To be meta about Meta would not involve plunging forward with a 90-minute video promising to double down on Facebook’s supposed mission of “bringing people together,” but rather reflecting upon the fact that Facebook is a company that designs technology around people.

It could also involve wondering if all the internal studies stating that Instagram is toxic to body image and Facebook facilitates atrocities and props up dictatorships are maybe more indicative of technology shaping people’s behaviour.

Should that unlikely scenario ever come about, there are some novels Zuckerberg might want to read.