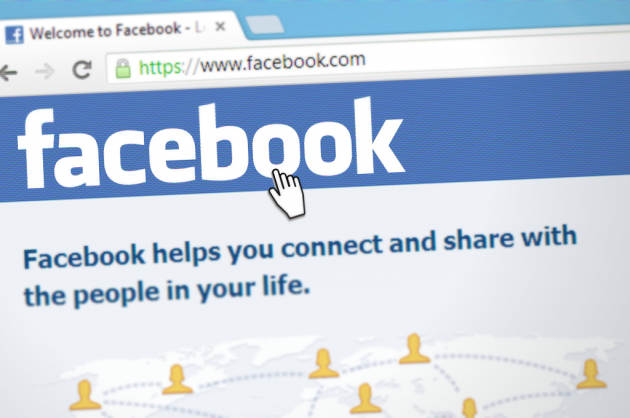 Facebook made news this week by blocking U.S. President Donald Trump from posting to its platform. A seperate power struggle between government and Big Tech that will be far more consequential in the long term is unfolding in the background. The United States government seems prepared to rein in the social media giant and potentially break up the company.

In December 2020, the Federal Trade Commission (FTC) and attorneys general from 46 states launched antitrust proceedings. After months of theatrical congressional testimony by various tech CEOs, this development represents an escalation that could ultimately determine the balance of power between the U.S. government and Silicon Valley.

Antitrust is the American legal framework for competition law.

In the late 1800s, Standard Oil dominated the American oil refinery market and its chairman, John D. Rockefeller, was thought to have become the richest man who ever lived. In 1890, Congress passed the Sherman Antitrust Act, which was used to break up Standard Oil into smaller companies.

In later years, the market power of AT&T and Microsoft were similarly reined in by the U.S. government.

Antitrust outlaws price fixing, predatory pricing and acquisitions designed to eliminate competition and other practices that hurt consumers, forcing companies to change their practices and structures.

For anyone familiar with Facebook, it might not be self-evident how antitrust could apply. How can a law designed to prevent price-fixing apply to a free service?

Antitrust is concerned with what monopolistic behaviour by companies costs consumers. Facebook end-users do not pay a subscription price to access the platform, but there are at least three important ways in which Facebook’s business model leverages the company’s immense market power to create costs to consumers.

First, while it’s true that end users join Facebook for free, advertisers do pay for the service. In fact, the company’s main source of income comes from advertisers, and regulators are concerned these consumers may be paying inflated prices for sub-standard products and fraudulent ad performance.

Second, while there is no monetary cost to join Facebook, users pay a steep price in data for access to the platform. Data creates immense value to Facebook’s advertising revenue streams from its users’ contributions.

Third, Facebook’s growth strategy has been to use its market power aggressively to buy or bury competitors, meaning that both end-users and advertisers lose significant opportunities for innovation and choice in the marketplace for social media services.

This isn’t the first time the market powers of big tech firms have come under scrutiny. Even before citing its “own policies” to block the U.S. president’s account, Facebook has repeatedly clashed with governments. There is unease about the company’s power and influence relative to elected, legislated public authorities. In Europe, the company has been fined for misleading regulators about key details of its acquisition of WhatsApp.

Facebook was also called to testify in various government proceedings globally for its role in the genocide of the Rohingya in Myanmar, undermining elections in the U.S. and abroad and for its lax approach to user privacy and privacy law.

Overall, despite being an American-based and founded company, Facebook has been involved in more than 80 governmental hearings around the world since 2016. The efforts have largely been led by Europe, while the U.S. applied a light touch.

When controversy has put Facebook on the defensive on its home turf, the U.S. government has tended to scold rather than punish. American hearings and reports have largely shamed the company for its inattentiveness, while saluting it as an “American success story.”

Until very recently, the U.S. government merely appealed to Facebook’s “greater responsibility” and called for “deep introspection,” hoping that approach would lead to change and quell global calls for stricter government oversight.

There are many possible outcomes of antitrust action against Facebook. There could be a slap on the wrist fine and apology. It’s possible Facebook may be required to break up the company through divesting some of its major assets. Both Instagram and WhatsApp seem like low-hanging fruit.

A radical outcome — if unlikely — could see the mandating of more transparent technical standards, allowing competitors the ability to integrate their platforms with Facebook or users the ability to access their own Facebook networks through a different platform.

For Canada and other countries that have struggled to bring Facebook to the table for years, a successful antitrust case in the U.S. might provide an opportunity to push the tech giant to adhere to privacy laws, for instance.

Whatever happens will be important, but will unfold slowly. In the months and years to come, antitrust hearings will provide a definitive accounting of the power balance between Big Tech and the U.S. government.

If regulators successfully break up Facebook, the U.S. may turn its attention to breaking up other dominant technology firms, like Amazon. A win may also lead to stronger government oversight of the resulting smaller firms on other issues such as disinformation, election advertising and content moderation practices such as the decision to block President Trump’s accounts.

Antitrust Facebook hearings will tell us a great deal about the future of some of our most prominent tech firms, the role of governments in social media and how and where we will communicate in the future.