Experts say adapting to climate change can pay off manifold

Experts propose investing US$1.8 trillion in adapting to climate change, arguing it would reap significant returns as countries avoid catastrophic losses and boost their economies 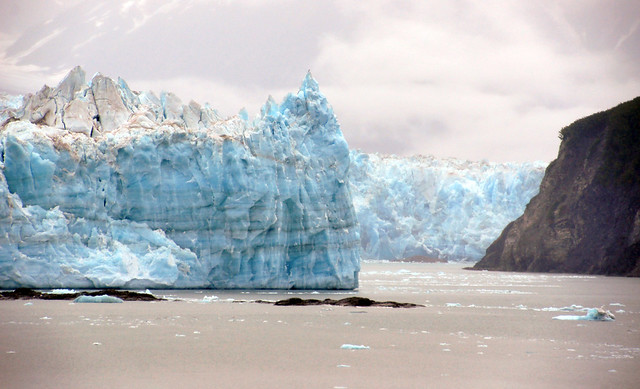 BERLIN – A group of leaders from business, politics and science called Monday for a massive investment in adapting to climate change over the next decade, arguing it would reap significant returns as countries avoid catastrophic losses and boost their economies.

The Global Commission on Adaptation, comprising dozens of prominent figures including Microsoft co-founder Bill Gates and former U.N. chief Ban Ki-moon, urged governments and businesses to tackle the inevitable consequences of climate change, in addition to trying to curb it.

In their 81-page report, the experts proposed investing US$1.8 trillion between 2020 and 2030 in areas such as early warning systems, infrastructure that can withstand rising sea levels and extreme weather, and boosting agriculture to cope with droughts. Other areas they propose investing in are bolstering scarce water resources and improving mangrove forests that provide key protection to vulnerable shorelines in developing nations.

Ban cited Bangladesh’s response to two devastating cyclones as a good example of the way countries can adapt to environmental threats. Following the deaths of hundreds of thousands of people in 1970 and 1991, the South Asian nation reinforced flood defences, built shelters and trained volunteers, sharply cutting the death toll in subsequent storms.

The commission also pointed to places such as the Netherlands and London, where protection measures have allowed valuable land to be used that would otherwise have risked flooding.

While rich countries already have the means to invest in such measures, poor nations risk losing out, the group said.

“If we do not act now, climate change will supercharge the global gap between the haves and have-nots,” said Ban.

Christiana Figueres, a former U.N. official who helped forge the 2015 Paris accord, said talk on adaptation has for years been neglected, compared with efforts to mitigate, or lessen, climate change.

The report was released ahead of a U.N. summit on climate change later this month.