It has been reported that a combination of rising gas and food prices has forced families to eat fewer, lower-quality meals in Sri Lanka and Vietnam. 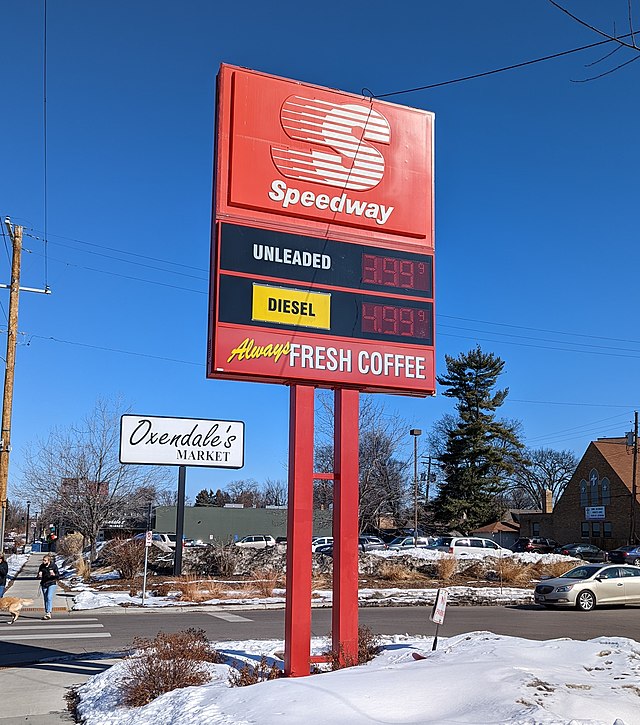 One consequence of the meteoric rise in the price of fossil gas has been that cooking meals is now much more expensive. In the UK, food bank users declined potatoes as they couldn’t afford to boil them. In Germany, increased heating and petrol costs have even forced some food banks to suspend their services.

In low and middle-income countries, over 2.5 billion people cook with liquefied petroleum gas (often abbreviated to LPG). This is a byproduct of fossil gas extraction that is compressed into cylinders for distribution. The price of LPG has also increased sharply in recent months, which has led to fewer people using it for cooking. Sudden price changes in LPG typically see households revert to cooking with more polluting alternatives, such as wood and charcoal, which can be gathered for free or bought in small amounts.

A Nigerian news article published in December 2021 described a woman who started cooking with gas two years ago but has since returned to using charcoal as LPG prices have soared. In India, rising LPG prices coupled with the scaling back of a government programme to subsidise cooking gas are forcing people to use firewood. This has also been documented in Rwanda, Brazil, Vietnam and Kenya.

COVID-19 lockdowns at the start of 2020 had already pushed many poorer households around the world into using wood or charcoal due to fuel shortages and a loss of income as businesses were closed and people were urged to stay home. Women and girls tend to suffer the most when LPG becomes unattainable, as they are usually responsible for gathering firewood. The task can take up to several hours a week and it prevents many from attending school or work.

Burning wood and charcoal for cooking also exposes people to dangerous levels of indoor air pollution in kitchens. It is estimated that this causes four million premature deaths each year, out of the more than three billion people exposed. Cooking with wood and charcoal is also a problem for the climate, as it emits potent greenhouse gases like black carbon.

But the consequences of high cooking fuel prices don’t end there.

Food and energy are closely linked

People in the poorest parts of the world tend to consume very few processed foods and lots of staple foods, such as dried beans in East Africa, which cannot be eaten raw.

Because they must cook most of their meals to eat, people in low-income countries typically require more energy to prepare a meal and face a difficult choice between paying for food or fuel when LPG becomes more expensive. It has been reported that a combination of rising gas and food prices has forced families to eat fewer, lower-quality meals in Sri Lanka and Vietnam. This same pattern emerged when COVID-19 restrictions were implemented in 2020, and an inability to afford cooking fuels restricted access to adequate food in both high and low-income countries, including Kenya and the US. Having to skip meals because of unaffordable fuel not only leads to malnutrition but also worsens physical and mental wellbeing.

Rising cooking fuel prices can cause families to reduce their intake of protein because preparing fish and meat requires more energy than vegetables or grains. People in low and middle-income countries are likely to avoid or undercook meals rich in protein to save money. Protein intake already falls significantly short of recommended levels in many of these countries.

Governments can cap the price of cooking fuels and offer targeted subsidies to help those most vulnerable to energy poverty. Not only could these measures protect public health in the difficult year ahead, they could also benefit the climate.