The goals and targets agreed within this framework will guide conservation policy and investment for years to come. Target 3 — also known as the “30x30” target — calls for the conservation of 30 per cent of global land and sea areas by 2030. 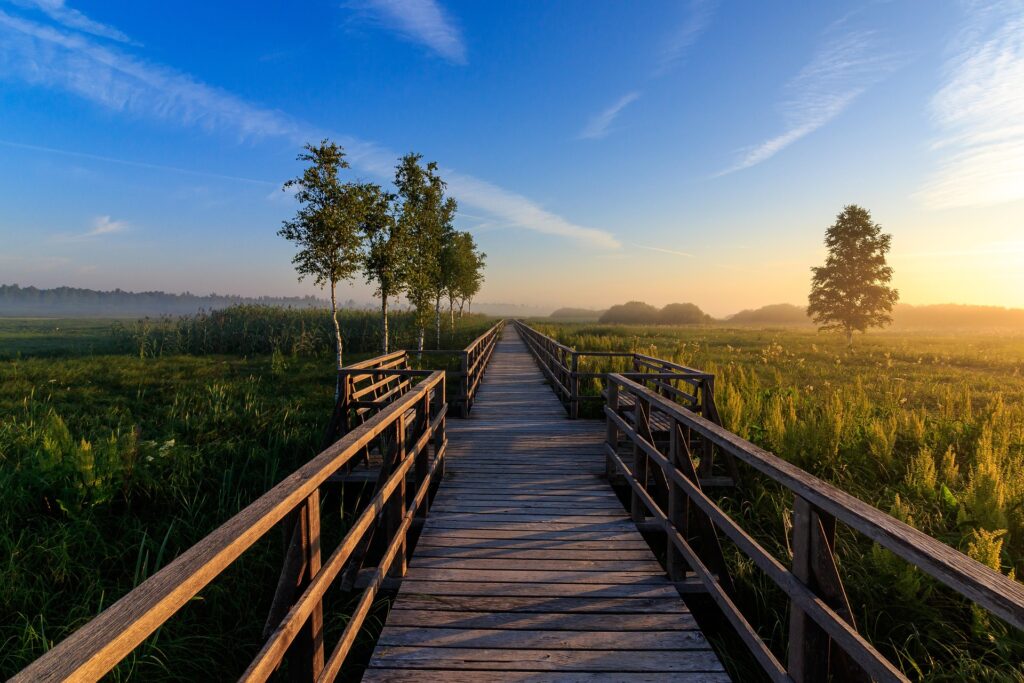 In the early hours of Dec. 19 — the last day of the 15th Conference of the Parties (COP15) conference in Montréal — the Parties to the Convention on Biological Diversity (CBD) adopted their new post-2020 Global Biodiversity Framework.

The goals and targets agreed within this framework, including the widely discussed Target 3, will guide conservation policy and investment for years to come. Target 3 — also known as the “30×30” target — calls for the conservation of 30 per cent of global land and sea areas by 2030.

The CBD has long promoted the creation of protected areas (parks) for the protection of both terrestrial and marine environments. The “30×30” target is a significant increase from the Aichi targets, set during the COP10 conference in Aichi Prefecture, Japan, which called for 17 per cent terrestrial and 10 per cent marine areas to be protected by 2020.

As researchers who study conservation governance, we have closely followed the four years of negotiations that led to this historic agreement. We believe that as protected and conserved areas increase under the framework, an equity-based approach, which respects Indigenous rights and title, is essential to help bring the transformative changes we need to halt and reverse biodiversity loss.

In 2019, scientists called for a global deal for nature to save biodiversity, including a minimum of 30 per cent of Earth to be formally protected. The High Ambition Coalition — a group of more than 100 countries including Canada — has advocated for the “30×30” target since its launch in January 2021.

Some international organizations, like Survival International, campaigned against “30×30,” fearing that it would lead to further land grabs, human rights violations and dispossession of Indigenous Peoples globally, such as the recent eviction of the Maasai from the Ngorongoro Nature Reserve in Tanzania.

At COP15, many countries insisted that the ambitious “30×30” target must be matched by similarly ambitious funding. The Democratic Republic of the Congo initially rejected the framework on Monday, arguing that promised financial transfers from developed to developing countries were still insufficient. Although Congo later agreed to the framework, the tension during the meeting was high. The delegate from Namibia summarized it saying colonial injustice underlies all problems encountered in the CBD.

These concerns — regarding colonialism, global injustice and human rights violations — informed the negotiations of the Framework at COP15.

Ultimately, the final framework fell short of recognizing Indigenous territories as a distinct category of protection.

Despite the concerns raised, the Global Biodiversity Framework creates opportunities to further Indigenous-led conservation. For example, following international guidelines, the creation and management of Indigenous Protected and Conserved Areas (IPCAs) can count towards the 30 per cent target.

According to the Indigenous Circle of Experts, IPCAs are Indigenous-led, represent a long-term commitment to conservation and elevate Indigenous rights and responsibilities.

In Canada, there is growing recognition of the role of IPCAs in meeting conservation goals while also supporting reconciliation efforts. In August 2021, for example, the Government of Canada announced an investment of up to $340 million in new funding over five years to support Indigenous leadership in nature conservation. Over $166 million of this will be dedicated to supporting IPCAs.

During the opening ceremony of COP15, Prime Minister Justin Trudeau announced funding of up to $800 million to support Indigenous-led conservation initiatives over seven years. Later in the summit, Minister of Environment and Climate Change, Steven Guilbeault, jointly announced a new First Nations National Guardians Network with Valérie Courtois, the Director of the Indigenous Leadership Initiative.

The federal, provincial, territorial and Indigenous governments have also announced work towards establishing new IPCAs, including one in the Seal River Watershed in Manitoba and another one around Great Bear Lake (Tsá Tué) in the Northwest Territories.

These investments demonstrate a growing recognition that Indigenous-led stewardship has equal or better conservation outcomes than government-led conservation efforts. It also shows the need for innovative forms of conservation governancebeyond traditional protected areas. IPCAs present an important opportunity for transformative change, where Indigenous Peoples’ rights and responsibilities are upheld, rather than undermined, while working toward global conservation goals.

In response to the CBD’s previous Aichi targets, the percentage of the Earth’s surface covered by protected areas increased from 14.1 to 15.3 per cent on land and from 2.9 to 7.5 per cent in the marine environment between 2010 and 2019. The implementation of Target 3 could increase protected area coverage much further in the coming years.

According to COP15’s final agreement, the implementation of the Framework must follow a human rights-based approach, acknowledging the human right to a clean, healthy and sustainable environment as recognized by the UN.