Central bank digital currencies could mean the end of democracy

It is up to democratic institutions to guarantee that actions like freezing bank accounts of political dissidents won’t become a common practice. 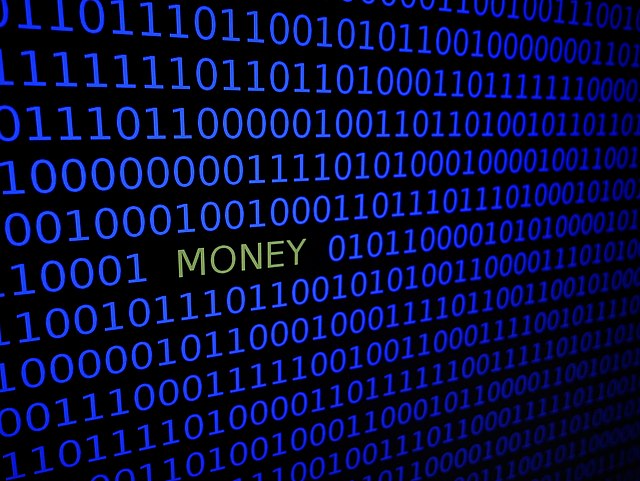 In each country, a central bank manages the local currency and the monetary policy to ensure financial stability. Unlike cash, central bank digital currencies are expected to update national financial infrastructures to the changing needs of the economy and technology.

The transition to national digital currencies gives governments the ability to automate transactions and create conditions under which it can be spent. This raises crucial implications about democracy that must be identified and considered before central bank digital currencies become a reality.

Central bank digital currencies are expected to hand authorities the ability to completely control the finances of their citizens. States would be able to restrict citizens from purchasing any services and goods, and governments would gain a greater influence and control over people’s lives.

Introducing a central bank digital currency raises a number of important questions. The first is whether or not people would benefit from the new features of these digital currencies. The second is whether we can be sure these features, in the hands of governments, won’t undermine the already-trembling foundations of democracies. Both questions raise important discussions about the future and our values as a society.

There are also plenty of open questions that citizens, rather than central banks, should deliberate about. Do we want to connect personal financial information with credit systems? How about sharing health expenses or political donations with governments and corporations? What do we think about issuing different money, with different financial characteristics, to different people? What is the social importance of keeping cash alongside central bank digital currencies? Do we even need a central bank digital currency?

We don’t want to leave these questions solely for those who develop and implement digital monetary systems, or raise them too late. Currently, concerns about democracy are lagging behind the race to implement central bank digital currencies. We must have these discussions before it’s too late.

When it comes to decisions related to the central bank digital currency infrastructure, each country should examine whether structural changes are required for maintaining democratic supervision and proper checks and balances.

This not only applies to central banks, but also to security agencies and authorities in charge of anti-money laundering and tax collecting, who will most likely have access to user information and be able to freeze accounts and confiscate funds.

It is up to democratic institutions to guarantee that actions like freezing bank accounts of political dissidents won’t become a common practice.

There will be those who will argue that central banks are only examining and preparing the infrastructure and, when the day comes, it will be governments who fill in the details. But this kind of answer is unacceptable. It detaches designers of the system from those responsible for running it and, most importantly, from those who will be affected by it.

Deliberation requires a diverse mix of public representatives, including the marginalized, elderly and poor, those living in remote places and people with disabilities. Social organizations, academia, citizens and the press should highlight different perspectives.

The bottom line is that central bank digital currencies are not just a matter of technology, but also a matter of political power and social justice. They have the potential to unleash unintended, unwanted and unexpected societal consequences — only time will tell what these consequences are.

Although central banks are responsible for platforming social issues to the public stage, democratic institutions must take the lead for this issue. Countries should implement digital currencies only if they can ensure that their governments and authorities will not cross red lines. These rules and regulations must be drawn immediately by democratic institutions, rather than exclusively by central banks.

Ultimately, what lies ahead of us is not just a technological advancement in payment, but a fundamental change in the world’s financial infrastructure. This change is expected to cause shifts in the social and political fabric of societies, and we must prepare for it in a democratic way.