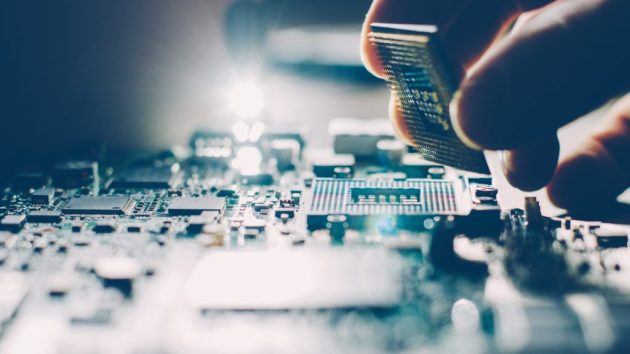 After Jamie O’Hare joined Ernst & Young (EY Canada) over a year ago to help the Ottawa practice within EY Canada from a cybersecurity perspective, he found himself having a discussion with someone at the Department of National Defence.

“I asked her for problem that nobody could solve, and she said, ‘people,’” O’Hare recounted.“As we all know, good cyber consists of three things: technology, process and people.”

This conversation was O’Hare’s call to action and he took on the challenge of finding a creative way to address the gap between the high demand for cyber resources and the short supply.

Through his research, O’Hare crossed paths with Tom Moore, founder and CEO of WithYouWithMe (WYWM), a company that builds talent where there are skills shortages in the technology sector and has a program specifically for veterans.