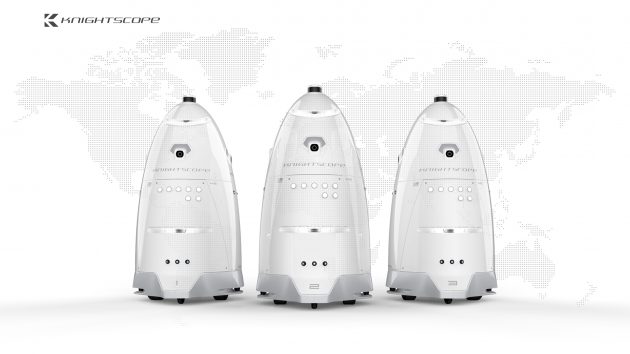 Founded in 2013 in the aftermath of the Sandy Hook elementary school shooting and the Boston Marathon bombing, founders William Santana Li and Stacy Stephens began to brainstorm ways to help law enforcement and security officers be safer and aggregate data in a way that was going to give them better situational awareness.

“After [Sandy Hook and the Boston marathon], people were literally running around trying to figure out as much information as possible, but there was no one place to go to try to distill that information,” said Stephens, a former police officer, in a recent interview with Canadian Security. “That got us to thinking how we provide more intelligent eyes and ears for people in public safety.”