Canadian Security: How to prevent insider risk within a company

Insider risks are sometimes perpetrated innocently by employees, but there are remedies that can limit an organization’s exposure 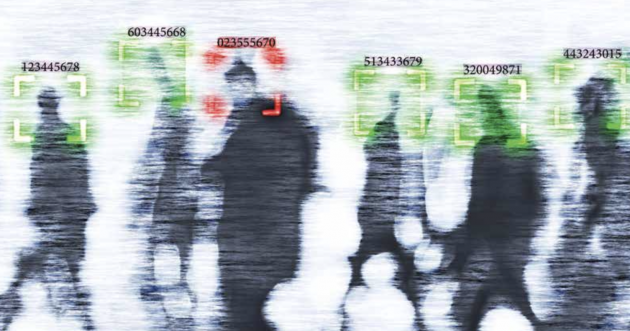 While there have been many examples over the years of disgruntled or malicious workers intentionally subverting the confidentiality and integrity of their companies, some employees may be doing harm without even realizing it.

Lina Tsakiris, a security professional who currently works with one of Canada’s major financial institutions explains that an insider risk — whether malicious or non-malicious — commits an untoward action that could negatively impact the organization from either a financial, reputational or operational impact.

“While it’s typically perpetrated by proprietary employees, contractors, third- and fourth-party suppliers are also considered insiders as well,” Tsakiris says. “When external threat events have internal impact, such as malware, this is also considered an insider risk-related threat.”