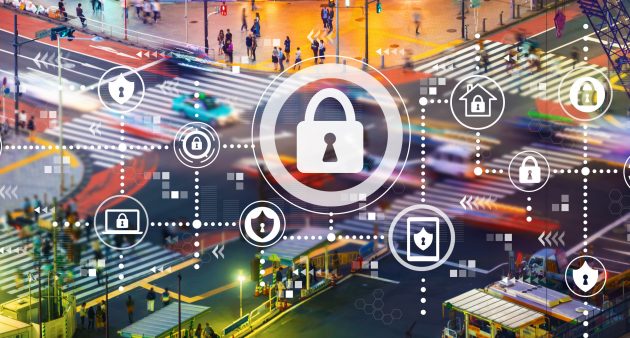 The Cyberbit platform delivers a “Zero to Hero” skilling, training and assessment solution on-demand. Stephen Burg, director of product marketing at Cyberbit, says ICL was conceived as an idea sometime at the beginning of 2019.

“We had said we wanted to start the Cyber League to find the world’s best cybersecurity team,” said Burg. Analysts, incident responders, forensic investigators, threat hunters, and other specialized roles can be broadly classified under the category of “blue team.” Their purpose is to defend an organization from cyber-attacks and respond in the least possible time against such attacks. The “red team” consists of penetration testers and vulnerability assessors.