The phased approach will see the retailer make the change in all of its more than 400 Canadian locations by Earth Day 2022. 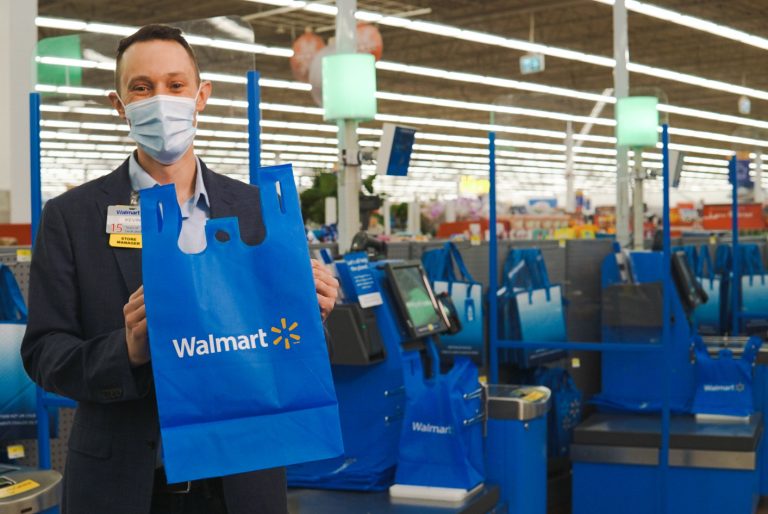 In a Dec. 7 news release, Walmart Canada officials say the phased approach will see all of its more than 400 Canadian locations make the change by Friday, April 22, which is Earth Day 2022.

Officials say the move will make Walmart Canada one of the largest grocery retailers in the country to make this change.