Engineering students from the National University of Singapore have developed a chemical recycling method to separate plastic from aluminum and salvage both components. 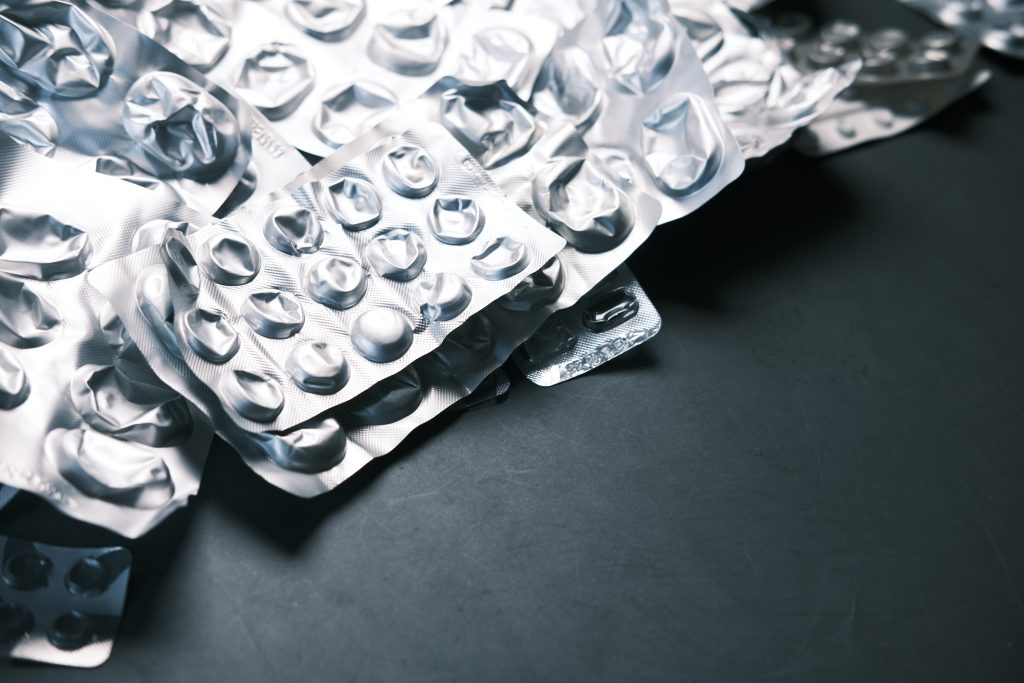 Plastics recycling is on everyone’s mind these days, but the problem is that plastic is one of the most difficult materials to recycle. There are many reasons why – most types of plastic look the same, for example, are generally hard to distinguish from one another with the human eye and hand, and most different plastic types are not compatible with each other. And there’s also the issue of separating them from other materials in the post-consumer state. A case in point is plastic and aluminum: because they’re heat-sealed together with a type of glue, it’s difficult to separate the plastic from aluminum in the multi-layer packaging of medicine strips – commonly called blister packaging – so they’re usually discarded as general waste and cannot be recycled.

To avoid having to throw them in the incinerators, a group of engineering students from the National University of Singapore (NUS) has developed a chemical recycling method to separate plastic from aluminum and salvage both components. Both materials can then be sent to recycling companies.

The student initiative, called the Green Doctors Program, was created last August when a pharmacist from the National University Hospital (NUH) approached the NUS department of Civil and Environmental Engineering to find a way to reduce medical waste.