Canadian Plastics: Is the US in a recession? Well, that depends on whom you ask – and what measure they use

The economy does not appear to be in a recession at the moment, given how strong the labor market is. 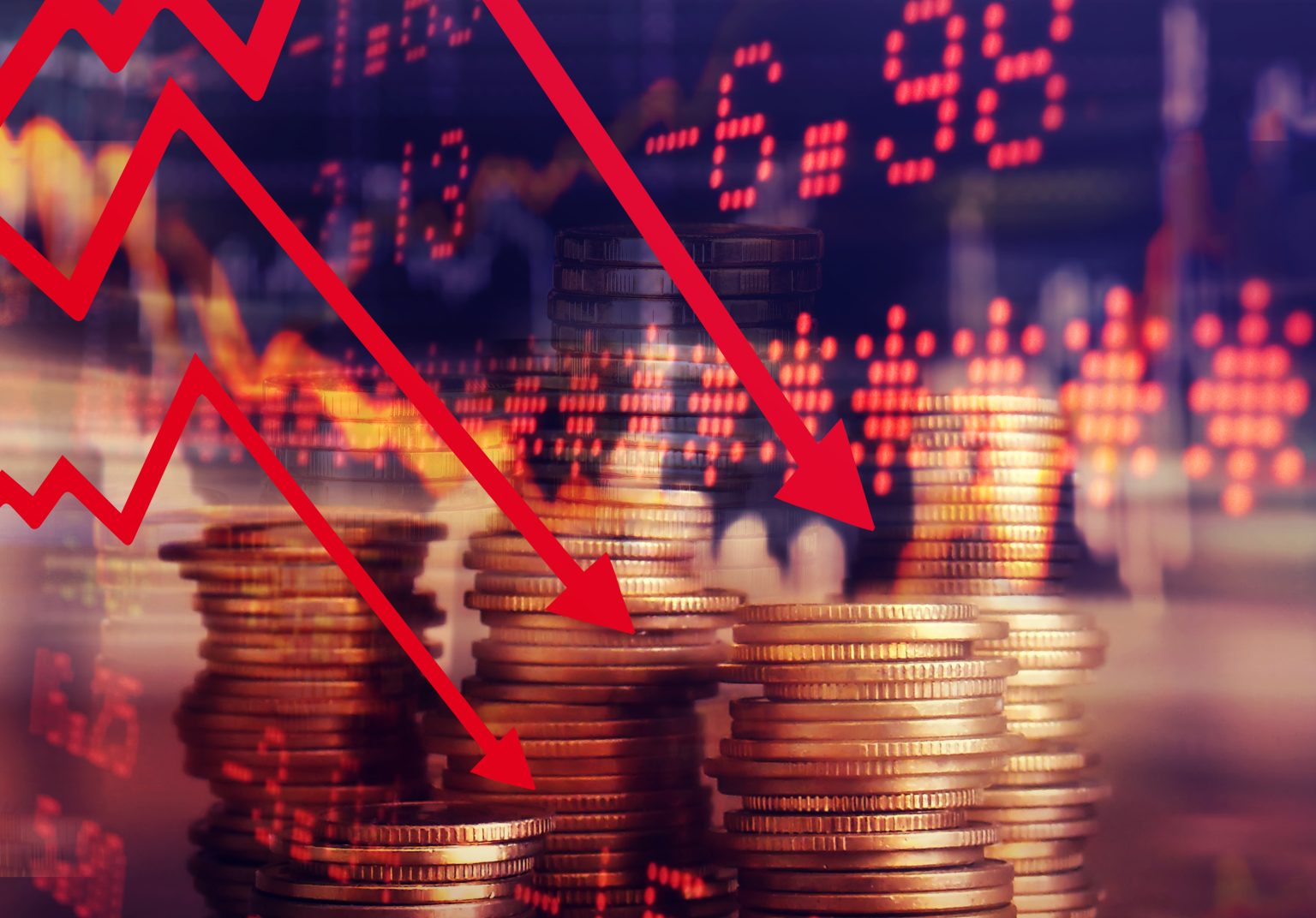 The U.S. economy shrank at an annual rate 0.9% from April through June, the Bureau of Economic Analysis estimated on July 28, 2022. It follows a contraction in gross domestic product of 1.6% recorded in the first quarter of the year.

Some observers suggest the two quarters of contraction constitute a “technical recession” or the “unofficial start” of one, while others suggest it at least raises fears or signals it’s on the way. Federal Reserve Chair Jerome Powell apparently thinks otherwise. On July 27, after raising interest rates 0.75 percentage point, Powell told reporters, “it’s a strong economy and nothing about it suggests that it’s close to or vulnerable to a recession.”

Confused about whether the U.S. is in a recession or how to know when one hits? If you are, join the club.

So The Conversation U.S. asked Brian Blank, a financial economist at Mississippi State University, to explain what’s going on in the economy and what factors determine if it is in recession.