The award was established in 2020 to honour the late Plastics Industry Association leader. 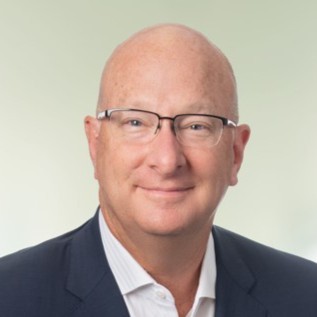 Brad Crocker, president and CEO of materials provider Epsilyte, is the first winner of the William R. Carteaux Leadership Award from the Plastics Industry Association.

Carteaux led the Washington, D.C.-based association from 2005 until his death from leukemia in December 2018 at age 59. The award was created in Carteaux’s memory in late 2020 to recognize “an industry professional who has achieved distinction working for the betterment of the plastics industry.”

In presenting the award on as part of the Plastics Hall of Fame gala in Chicago on May 2, Bill Carteaux’s wife, Daniele Fresca Carteaux, spoke of the qualities represented by the award, how her husband stood for those qualities, and how Crocker exemplifies them in his career.