Developed by collaborators from Penn State University and the U.S. Air Force, the material senses and reacts to tactile input, such as force. 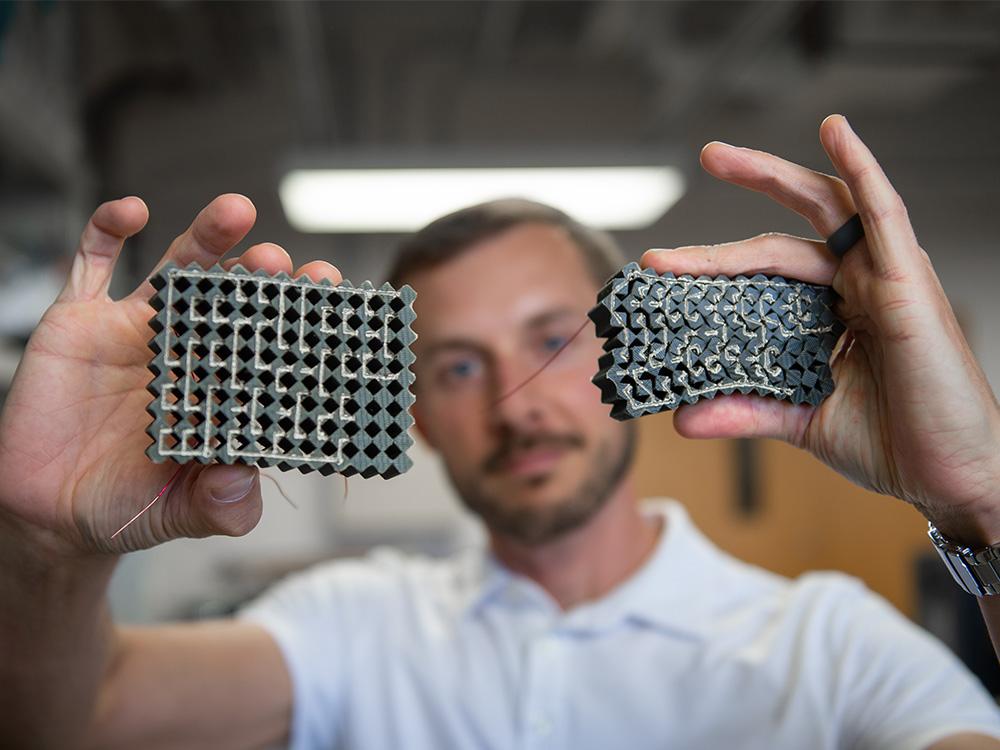 A new soft polymer material is capable of ‘thinking’

Researchers in the U.S. have developed a soft polymer material that can “think” about what’s happening around it by sensing and responding to mechanical stress without – as is usual – requiring additional circuits to process such signals.

Developed by collaborators from Penn State University, in State College, Pa., and the U.S. Air Force, the technology hinges on a novel, reconfigurable alternative to integrated circuits. For the uninitiated, integrated circuits are science’s current best approximation of information processing similar to the brain’s role in the human body. Integrated circuits are typically composed of multiple electronic components housed on a single semiconductor material, usually silicon, and they run all types of modern electronics, including phones, cars, and robots. According to principal investigator Ryan Harne, James F. Will Career Development Associate Professor of Mechanical Engineering at Penn State, integrated circuits are the core constituent needed for scalable computing of signals and information, but have never before been realized by scientists in any composition other than silicon semiconductors. Until now.