Farms now must operate in a highly competitive market with low margins, and as such have had to increase in both size and workforce to generate sufficient returns. 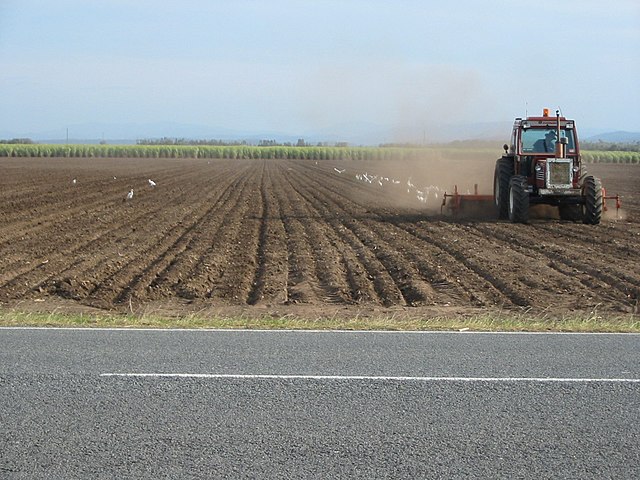 The mid-size farm category used to cover the majority of agricultural operations. These tended to be operated by a single farmer working on a full-time basis to support a single farm family. Now, a range of farm sizes exist, with small ones often being operated by farmers with off-farm employment, and larger ones being run by several farmers.

While mid-size farms used to be the average farm, it is now difficult to define what the average farm is. This has implications on determining the need for policy intervention and what that policy will look like. It’s clear the one-size-fits-all approach to policy-making no longer works.

The changes in farm size over the last two generations are illustrated in several ways. The first is through the decline in the total number of farms in Canada. The number of farms has fallen by 44 per cent to 189,874 farms in 2021 from 338,552 farms in 1976.

Secondly, there was a significant decline in the amount of mid-size farms. While the total number of farms has fallen, the decline is particularly evident among mid-size farms. In 1976, most farms were mid-size, but by 2021 that number had declined 59 per cent to 21,587.

Thirdly, there was an increase in the share of the smallest and largest farm size categories. The number of large farms increased to 16,966 in 2021 from 7,868 in 1976. The number of small farms has remained relatively constant at 12,000 since 1976, but this now represents seven per cent of the total, whereas it represented only four per cent in 1976.

Lastly, the shape of the distribution of farm size changed from a bell-shaped, normal distribution in 1976 to a flatter, more uniform shape in 2021. Farms are now spread more equally across the different size categories. It highlights the shift away from the average farmer being the typical one in the middle size category to farms more likely to be small or large.

The change in farm size distribution has several crucial implications. The first is that the largest farms represent an increasing share of overall food production in Canada.

The increase in farm size and sales can largely be attributed to the technological advances over the last 45 years, which have allowed people to manage greater areas on their own. Canadian farms have had to evolve and modernize to keep up with the shifting agricultural landscape.

Farms now must operate in a highly competitive market with low margins, and as such have had to increase in both size and workforce to generate sufficient returns. Other farms have adjusted by selling food products at a premium to be able to exist on a smaller scale.

The changing size distribution of Canadian farms also has significant policy implications. There is no longer an average farmer that can be targeted with extension or business risk management programs. Instead, there is an increasingly large share of farms with distinct needs, and therefore distinct policy approaches are also required.

In order to maintain its farm size diversity, Canada needs a variety of policies to support small, medium and large farms. In particular, policy-makers should seek to support small and medium farms without discriminating against large farms, since they play a critical role in the Canadian food economy.

This is possible, but will require dialogue to take place between the agriculture industry and the government in order to appropriately address the stratification that has been taking place.