Produced by Steve Bannon, the film, “Claws of the Red Dragon,” is fiction, but “inspired by'' Canada's arrest of Huawei executive Meng Wanzhou and China's subsequent retaliatory measures 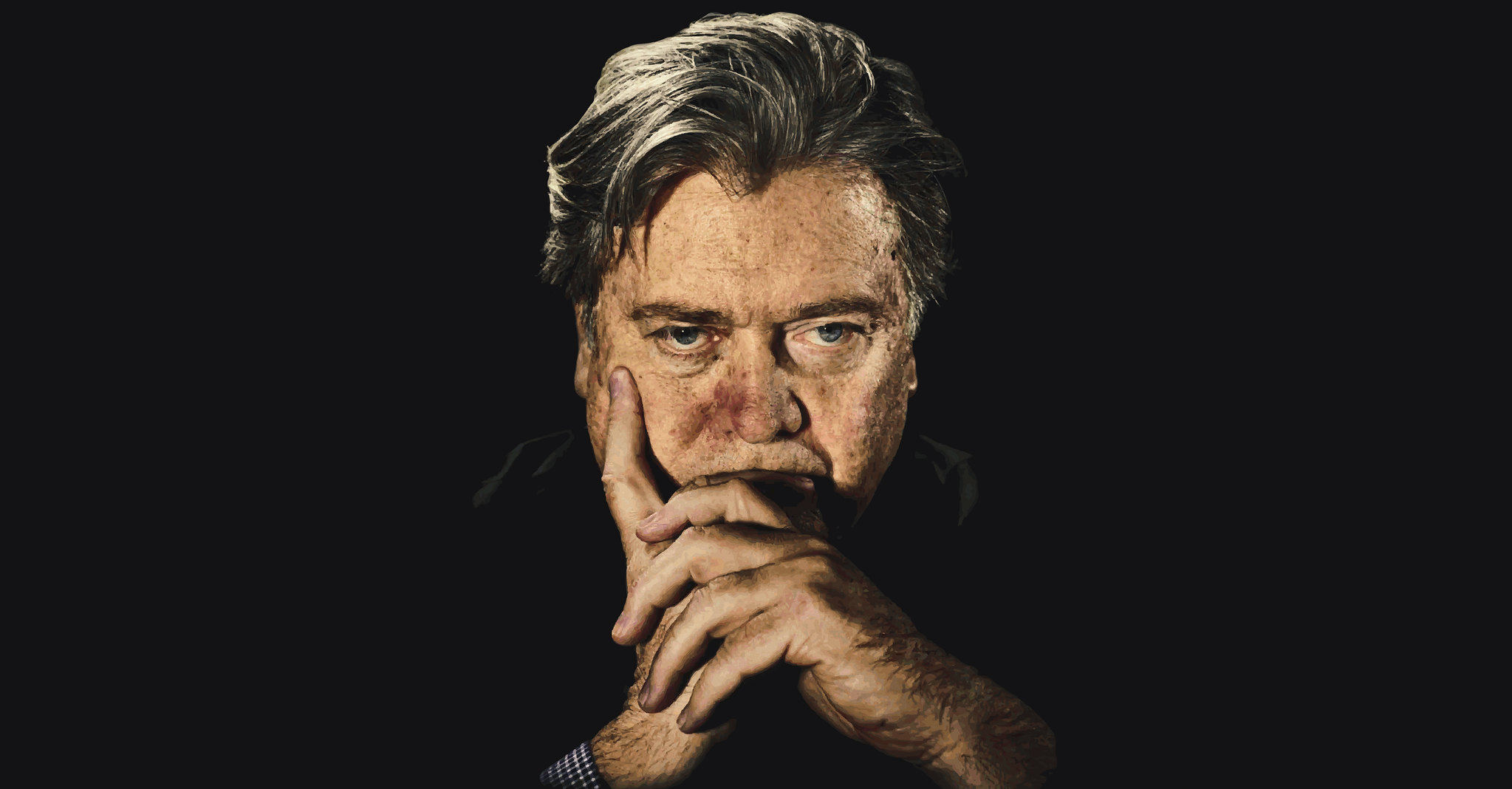 The film, “Claws of the Red Dragon,” is fiction, but “inspired by” Canada’s arrest of Huawei executive Meng Wanzhou and China’s subsequent retaliatory measures, including the detention of two Canadians for alleged espionage and death sentences meted out to two other Canadians convicted of drug crimes.

Bannon has said the movie is aimed at exposing ties between Huawei, which he describes as the “greatest national security threat” to the United States, and China’s communist government, which he maintains is “the greatest existential threat the West has ever faced.”

He’s also been clear that his objective is to stiffen U.S. President Donald Trump’s resolve to shut Huawei out of development of next generation wireless networks over fears the telecommunications giant is controlled by the Chinese government and its equipment could be used to spy on or sabotage other countries.

The film is to be released next month by New Tang Dynasty Television, part of the Epoch Media Group that is closely associated with the Falun Gong spiritual movement and includes the pro-Trump and vehemently anti-Beijing newspaper, The Epoch Times.

The 54-minute movie follows fictional Chinese-Canadian journalist Jane Li as she reports on Canada’s arrest of the chief financial officer of Huaxing Hi-Tech; along the way she “exposes the company’s ties” to the Chinese Communist Party and the Chinese military, according to a New Tang Dynasty news release.

The film features a Canadian cast, including Eric Peterson of “Street Legal” and “Corner Gas” fame.

In real life, Canadians Michael Kovrig and Michael Spavor have been detained in China since December, accused of espionage shortly after Canada detained Meng, who is wanted by the U.S. on charges of fraud related to evasion of American sanctions on Iran.

The trailer also shows Peterson telling someone who looks remarkably like Prime Minister Justin Trudeau that the Chinese “just arbitrarily sentenced a Canadian to death. There’s no telling where this retaliation will end.”

In the New Tang Dynasty news release, Bannon calls the movie “a seminal and timely work exposing the inner workings” of the Chinese Communist Party and Huawei.

“Run by a radical cadre of the Chinese Communist Party, China’s Communism today is the greatest existential threat the West has ever faced,” Bannon says. “Huawei, the technology and telecommunications arm of the CCP and the People’s Liberation Army, is the greatest national security threat we have ever faced, as it is already in the process of a global tech domination via 5G and 6G (wireless networks).”

Bannon told Bloomberg earlier this month that he hopes the film will be screened for Trump at the White House.

“The central issue in the 2020 presidential campaign is going to be the economic war with China: manufacturing jobs, currency, capital markets and technology,” he told the news agency. “Huawei is a key part of that and this film will highlight why it must be shut down.”