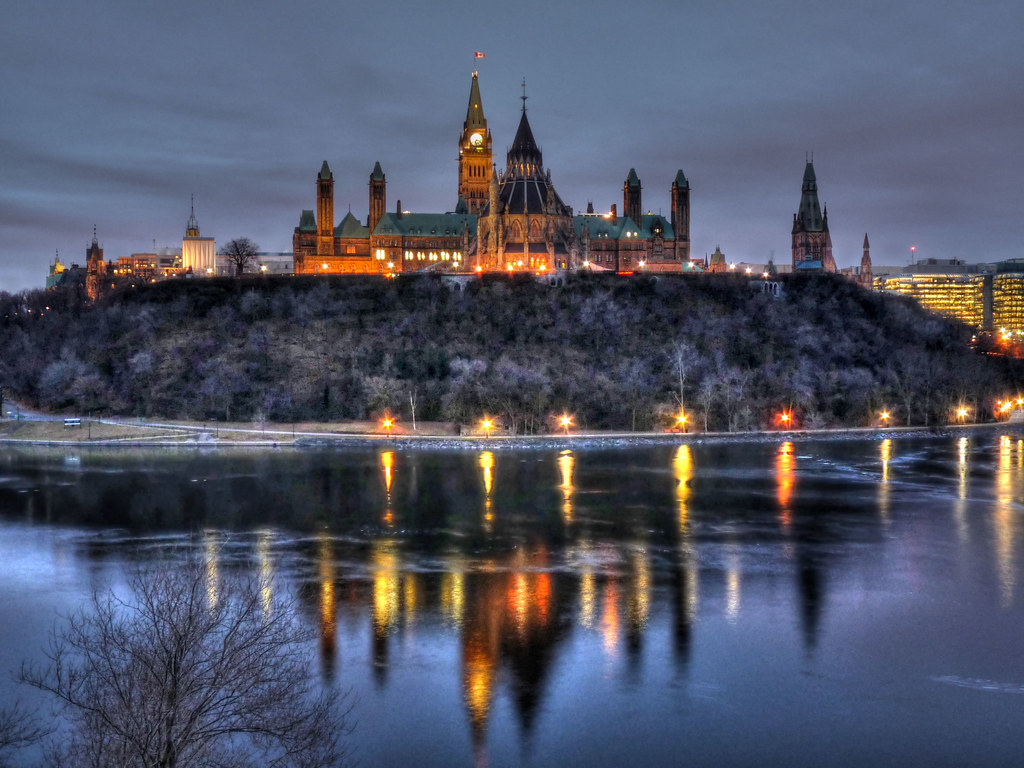 When the International Energy Agency (IAE) released its update report on Canada in mid-January, it was largely a summary of the Canadian fossil fuels landscape coupled with praise for the federal government’s climate policy commitments and Canada’s climate leadership.

Natural Resources Minister Jonathan Wilkinson was clearly pleased, issuing a statement that the IEA report vindicated the government’s climate progress: “This report, in my mind, is a validation of the work that the federal government has been doing over the past six years.” The statement included a message from Fatih Birol, IEA executive director: “Canada has shown impressive leadership, both at home and abroad, on clean and equitable energy transitions.”

Yet it was only a few short months ago that Environment and Sustainable Development Commissioner Jerry DeMarco released a scathing report on Canada’s climate record . Canada, he wrote, “has become the worst performer of all G7 nations since the landmark Paris Agreement on climate change was adopted in 2015. We can’t continue to go from failure to failure; we need action and results, not just more targets and plans.”

The commissioner’s report is blunt, and signals that it will hold the government accountable for its climate-related policy failures going forward. It methodically details multiple shortcomings of the federal government’s climate strategy and policy, including its relationships with other levels of government, and what can be done to remedy these shortcomings.

The IEA report wasn’t entirely favourable. It recommended Canada develop a national emissions reduction plan, including clearly defined targets for reducing emissions in the oil and gas sector, and focus on bolstering electricity production and connections between provinces.

Yet it danced around Canada’s most controversial climate policy shortcomings. It made no mention of the continuing investments in fossil fuel supply, roughly $38 billion per year or its failure to establish an end-date for fossil fuel emissions, even though the IEA’s own net-zero 2050 report specified the need to end investments in coal mines and oil and gas supply projects.

The IEA report implied the planned increase in oil sands production would endanger the future safety of the planet, but it only gently pressed Canada to “further reduce the environmental impact of oilsands development in order to balance ambitious environmental targets with the economic benefits of resource development.”

There may be several reasons why the IEA did not come down hard on Canada. It likely wanted to emphasize positive actions that Canada has taken to reduce greenhouse gas emissions. For example, Canada is one of the few nations that has enacted its net-zero commitment into law. Perhaps, more cynically, the agency was reluctant to alienate a major energy producer and funder.

There was little reaction from the Alberta government and the oil and gas industry, suggesting that the IEA report posed no threat to their production plans going forward.

In contrast, the commissioner’s report, Lessons Learned from Canada’s Record on Climate Change, notes that despite repeated commitments to reduce emissions at multiple climate summits, Canada’s emissions have increased by more than 20 per cent since 1990. Canada’s emissions continued to increase by 3.3 per cent even after the 2015 Paris Agreement — the same year Justin Trudeau was elected.

The report notes that Canada is among the highest carbon emitters per capita. It is the world’s fourth-largest oil producing country, after the U.S., Russia and Saudi Arabia. According to the report, 53 per cent of Canada’s oil is exported, and Canada’s continued oil production growth will come exclusively from the oil sands.

The global average of carbon emissions generated from producing oil was 19 kilograms per barrel, according to Rystad Energy. But a barrel of oil from Canada’s oilsands generates nearly four times as much — 73 kilograms of carbon.

The Commissioner of the Environment and Sustainable Development’s report includes the following reminders and critiques:

The experience of climate change is highly unequal within Canada and internationally.

Canada needs to move the debate from whether the country should significantly reduce its emissions toward a discussion on how emissions should be reduced.

Federal investment of $12.6 billion in the Trans Mountain pipeline expansion (TMX) is an example of policy incoherence in relation to moving forward on climate commitments.

Limited co-ordination between different levels of government has led to ad hoc or contradictory climate policy measures such as identification, assessment, measurement and management of climate related risks and opportunities.

The onshore portion of Natural Resources Canada’s Canada Emissions Reduction Fund, which offered up to $673 million per company, did not, according to the commissioner’s 2021 audit, ensure credible and sustainable reductions in the oil and gas sector’s greenhouse gas emissions or value for money spent.

Current securities legislation in Canada requires the disclosure of certain climate-related information such as the impact of climate change on a company or an investment fund’s returns. However, there is no standard framework for corporations to report climate-related financial disclosures in a comparable and transparent framework.

In 2022, according to the report, the environmental commissioner will share its audit work with Parliament and Canadians regarding the government’s promises to ensure it has in place strong actions to meet its climate targets. These include carbon pricing, just transition for workers and communities, hydrogen strategy, greening government operations and climate resilient infrastructure, as well as a study on climate-related financial disclosure.

The commissioner is a rare arm of government willing and able to speak truth to power. It is an independent body within the Office of the Auditor General that reports directly to Parliament. It is not subject to political manipulation.

Although it cannot legally obligate the government to make good on its promises, the commissioner can show the Canadian public — and the world — when government climate policies are just words on paper or unfulfilled promises.

In fact, in response to the commissioner’s report, Wilkinson said he would overhaul the methane-reduction program to give it more transparency and better outcomes