Our immigration system is geared towards temporary and conditional permits, many of them lacking a clear pathway to permanent residency and citizenship. 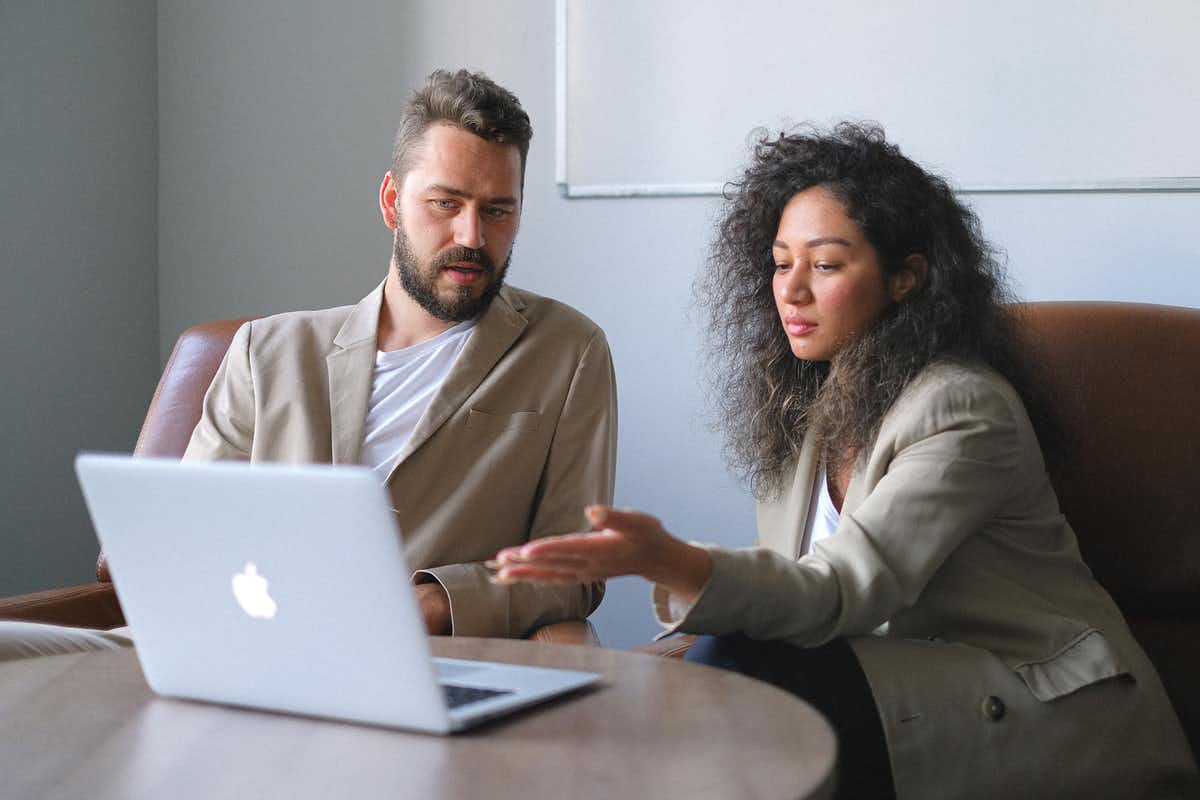 Canada is wasting the talents of skilled migrants. (Anna Shvets/Pexels)

In the December 2021 mandate letter to the newly appointed Minister of Immigration, Refugees and Citizenship, the Liberal government tasked him with exploring “ways of regularizing status for undocumented workers who are contributing to Canadian communities.”

Sean Fraser has since said he’s working on designing a regularization program that can help address this issue.

In May, MPs passed motion M-44 urging the government to design a plan to provide permanent residency to temporary foreign workers. If planned and executed correctly, these programs could be a historic opportunity to improve the lives of up to 1.7 million people who live in Canada without a secure status.

In July 2021, migrants and advocates in Montréal, Toronto, Edmonton and St. Catharines held rallies demanding that the programs be inclusive, comprehensive and permanent.

Now the question is whether the government will create a program that can provide status to all undocumented and temporary residents through permanent residency permits, or whether it will create a small symbolic program that will fail to properly tackle the issue.

There’s a lot at stake.

Most industrialized countries host a substantial number of undocumented residents. It’s an institutionally produced phenomenon that occurs when migrants travelling in search of safety, work, love or community encounter immigration and refugee policies that provide only limited protection to asylum-seekers and precarious and temporary permits to immigrants. Canada is no exception.

Our immigration system is geared towards temporary and conditional permits, many of them lacking a clear pathway to permanent residency and citizenship. Every year, more migrants enter Canada with temporary permits than permanent ones. This leaves them undocumented when their permits expire.

Strategies that make it possible to circumvent our international obligations towards asylum-seekers, in particular the Safe Third Country Agreement as well as an outdated definition of “refugee,” also leave many people without protection and official status to remain in the country.

Without addressing these root causes, regularization programs are only a temporary fix to a problem that was institutionally produced. However, these programs have tremendous positive outcomes for both migrants and society.

Common in the EU

Regularization is a common policy tool in the European Union. France, Italy, Spain, Ireland, the United Kingdom, Poland and many other countries all routinely implement regularization programs.

Spain, for example, implemented ad hoc programs under both conservative and progressive governments that regularized more than a million people between 2000 and 2006. It then launched a permanent ongoing mechanism to provide status to undocumented residents.

While less common in Canada, regularization programs have been implemented in the past. Under Pierre Trudeau’s government in 1973, some 39,000 people were regularized as part of the Adjustment of Status Program.

But so far, the Canadian approach has been extremely restrictive, limiting access to relief programs to specific nationalities or people with specific family or work situations. A 2002 program that provided status to only 900 Algerians is a good example of the Canadian government’s lack of ambition.

The mention of “undocumented workers” in Fraser’s mandate letter makes us fear this restrictive trend may continue.

Regularization programs have many benefits.

For migrants and those concerned about their well-being and rights, such programs can provide safety, stability and access to rights and family reunification.

For the government, a well-designed program can “reset” the growing population of people without status or at risk of losing it, thereby remediating a problem produced by years of policies favouring temporary and conditional permits.

Regularization can also provide a boon to the economy and the labour market by allowing workers to move from precarious jobs to more stable and better work in sectors where their skills are most needed.

For regularization programs to be effective policy tools, they need to be inclusive and comprehensive. Here are some potential pitfalls:

1) Imposing a low arbitrary cap on the number of permits available, while useful for budgeting and staffing purposes, would make the program inaccessible to most.

2) Limiting the program to undocumented workers in specific sectors would have the sole purpose of addressing labour market needs while failing to recognize undocumented residents’ contributions in all sectors of the economy and society. The “guardian angels” initiative — a program that provided a pathway to permanent residency to a few asylum-seekers who worked in very specific health-care jobs during the COVID-19 pandemic — has taught us that such an approach risks imposing restrictive professional criteria that would disqualify many workers.

3) Providing only temporary and conditional permits would be counter-productive because those permits are largely responsible for the growing number of undocumented residents in Canada.

This is a historic opportunity to tackle a long-standing problem and start rethinking our immigration and refugee model.

In the next few months, we’ll see whether the government intends to use this policy tool to its full potential or settle for a small symbolic program that will fail to bring about long-term structural change.