Beyond just cryptocurrencies, digital money has changed how we live

Digital money poses the problem of double spending. How can one ensure that the same money in an individual’s account isn’t spent more than once? 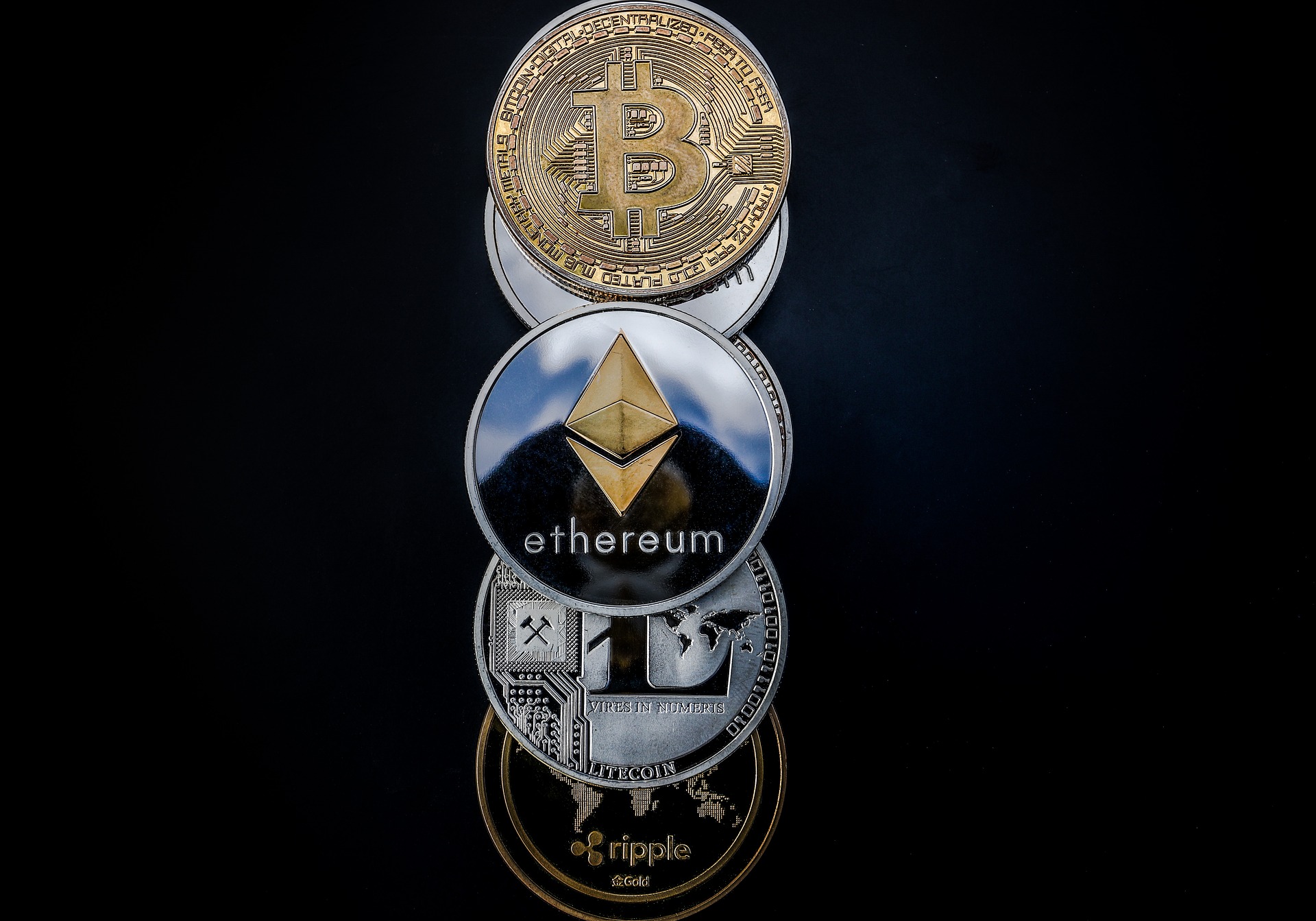 In simple terms, digital money can be defined as a form of currency that uses computer networks to make payments. Breathless media coverage of the future potential of cryptocurrencies such as Bitcoin has made digital money a hot topic.

One of the main differences between digital money and physical currency, such as cash, is that digital money lacks any identifying features that make it unique. If you take a glance at any bank notes you might have sitting in your wallet or purse, you will quickly notice that each note has a serial number — a unique string of letters and numbers that marks the uniqueness of that bill.

But as we know, digital objects, such as songs or images, are easily reproducible infinitely on the internet. What prevents us from reproducing the digital money in our bank accounts so easily?

Most of us have been using digital money all along. It is not the digital nature of cryptocurrencies that differentiate them from digital money, but rather how they ensure the ownership of digital property that mark them as transformational.

Advertisement
The problems of digital money and who owns it are likely to increase in complexity, with far-reaching implications in everyday life. The Counter Currency Laboratory, a new initiative based in the Department of Anthropology at the University of Victoria, was established to explore these questions. Our research there documents the present and future of money, and its effects on how we live.

Commercial banks and payment networks, such as those that use credit cards, safeguard the uniqueness of our digital dollars. These institutions guarantee that we do not go around spending the same digital dollar more than once. Once we spend digital money, banks deduct it from our accounts so that it can’t be spent again.

The first widely used form of digital money was credit cards with magnetic stripes. The use of a magnetic stripe encoded with identifying information was first introduced almost 50 years ago. This form of digital money went into widespread use in the 1970s and 1980s, spurred by the invention of electronic point of sale terminals connected to computer networks managed by the likes of Visa and Mastercard.

Hundreds of millions of these digital money transactions occur every day. Although this transaction involves a buyer, a seller, two banks and a credit card network, no physical money is actually exchanged. Rather, a series of messages are transmitted resulting in a debt incurred by the shopper to their bank and a credit in the merchant’s bank account.

In this sense, the digital money used here is not a material medium of exchange, such as bills or coins, but rather a unit of account entry. This digital money is a credit or debt in the digital ledgers maintained by the banks of both the merchant and the consumer. Other forms of digital money, such as debit card transactions or e-transfers work similarly.

Cryptocurrencies such as Bitcoin differ from the forms of digital money that are already commonly used by consumers around the world. The main difference is that when payments are made, a blockchain replaces the relationship between the two banks.

A blockchain is a list of records containing transaction data that is held in a distributed ledger, which is a digital record of the account books for Bitcoin transactions. Ledger copies are stored and maintained by the thousands of computers that participate in the cryptocurrency network.

Digital money poses the problem of double spending. How can one ensure that the same money in an individual’s account isn’t spent more than once? Blockchain technology solves this problem without recourse to a central authority.

In commonly used forms of digital money, the computer servers that facilitate the credit card network prevent double spending. These servers ensure that a cardholder cannot use the exact same digital dollars used for buying groceries in the supermarket to also buy a round of drinks at the pub.

Perhaps the actual revolutionary development brought about by cryptocurrencies is not their digital nature, but rather that they enable the transfer of ownership of digital assets without recourse to a centralized authority.

The infinite replicability enabled by the internet challenged notions of property that have long undergirded modern civilization. The blockchain and distributed ledgers maintain the order of intellectual property on the internet. Indeed it is these aspects of cryptocurrency that may have the most lasting impact on how we live together, both in cyberspace and actual space.