Up to one-third of workers in some advanced economies may need to learn new skills or find entirely new occupations by 2030, a new McKinsey & Co. report finds 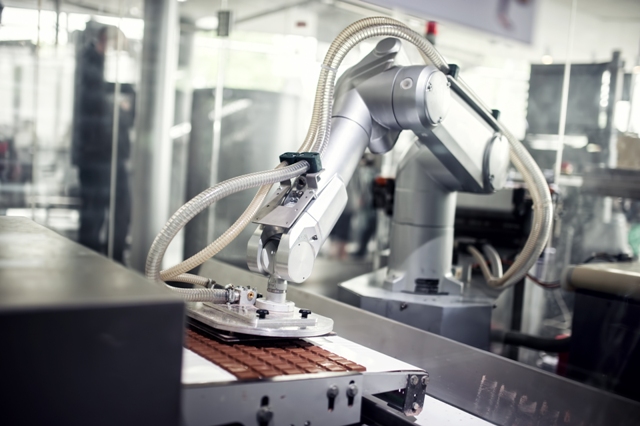 Automation has been on the rise for decades, particularly in industries such as manufacturing, but more advances robotic and algorithmic systems are expected to accelerate the pace of automation in the coming years

NEW YORK—The rise of workplace automation could put the livelihoods of hundreds of millions of workers at risk over the next dozen years, according to McKinsey & Co.

A new workforce study from the New York-based consulting firm estimates between 400 and 800 million workers worldwide will be displaced by automation by 2030, while as many as 375 million workers will need to switch out of their occupation altogether in favour of a more in-demand field.

Chinese workers face the largest risk of jobs loss in absolutely terms—up to 100 million workers—but it’s advanced economies that could be impacted most.

In the U.S., Germany and Japan, up to one-third of workers may need to learn new skills or find new occupations by 2030. In Canada about 4.7 million jobs are at risk, McKinsey said. The figure is far smaller than the number in many of its advanced counterparts, but it still represents about 16 per cent of Canada’s workforce.

Automation has been on the rise for decades, particularly in industries such as manufacturing, but more advances robotic and algorithmic systems are expected to accelerate the pace of automation in the coming years. Fewer than five per cent of occupations are at risk of being fully automated, but the report found at least one-third of activities in 60 per cent of fields are susceptible to automation—meaning that major workplace changes are set to occur in most businesses, even if it’s not a wholesale replacement of workers.

The shift is underway, but McKinsey does not expect the rise of the robots to translate to a lack of work in the future.

“If history is any guide,” the report says, “we could also expect that eight to nine per cent of 2030 labor demand will be in new types of occupations that have not existed before.”

Based on two separate forms of modeling, the report concludes that with sufficient economic growth, innovation and investment, enough jobs can be created in new areas to offset losses to automation. It identifies ensuring workers have the right skills for future jobs as the most pressing issue.