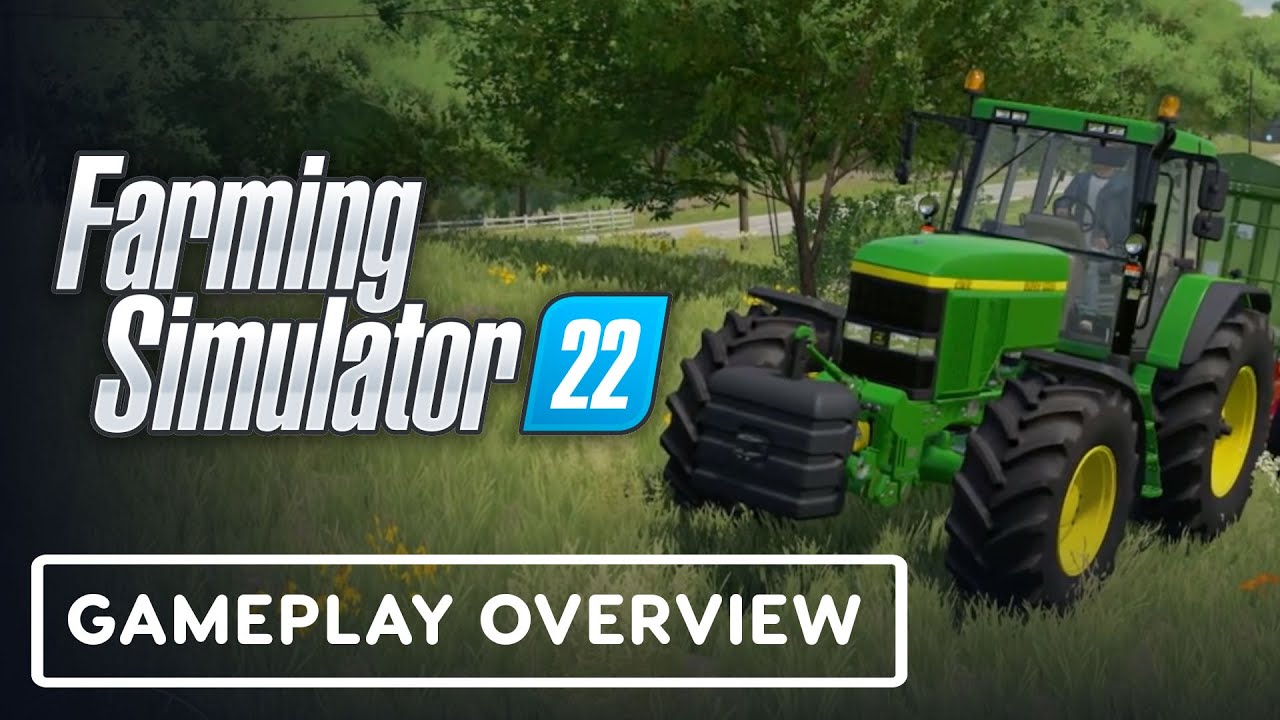 Are you looking for the ultimate simulation game to play in 2021? If so, the upcoming FS22 from the popular farming simulator titles might just be what you need!

This article will cover everything about FS22 that we think makes this upcoming installment the ultimate simulation game. So, keep reading to find out!

Farming Simulator (FS) is a popular farming simulation game developed by Giants Software. Since its debut in 2008, the series has sold 25 million-plus copies and been downloaded about ninety million times on mobile. And just recently, Giants Software released an official statement confirming the launch of its latest entry – FS22.

The upcoming farming simulator 22 will be available by the end of 2021. The game will come loaded with some exciting new features that the previous titles lacked.

The new FS22 will come with built-in seasons, which would also make it the series first. It’ll also feature over 400 machines from over a hundred authentic brands, new maps, and machine categories. All these will further improve the virtual farming experience.

Besides the gameplay variety, the game’s engine will also get an upgrade. For instance, the upcoming simulator will boast enhanced AI behavior and richer worlds. Though more details are yet to be published, we found it’ll also have new crops and a new cow breed. Plus, character customization also got a boost in FS22. Now, you can even dress your character in different hoodies and t-shirts.

In its last announcement, Giants Software revealed some information about the features you’ll see in the new installment. The one addition that has got us all excited about the upcoming game is the Seasonal Cycles. Basically, this addition will make the game much more realistic by allowing you to experience all four seasons.

The inclusion of Seasonal Cycles also makes FS22 much more convenient. Why’s that? Well, for the previous titles like FS17 and FS19, you were required to rely on mods to get season changes. The Seasons Mod by Realismus Modding, in particular, was the most popular option for most players.

But, now that the new FS22 will have its own seasons mod, you won’t have to use any mod. The Seasonal Cycles will eliminate the need to install the Seasons mod to get different weather conditions. You’ll get to experience spring, summer, fall, and winter. This is quite a step up because players got endless summer in the last titles (unless you installed a seasons mod).

It’s also worth pointing out that FS22 Seasonal Cycles won’t be a replicate of the famous Seasons Mod. Though the studio didn’t reveal explicit details about it, Giants did drop a few clues, indicating that it’ll perform differently. 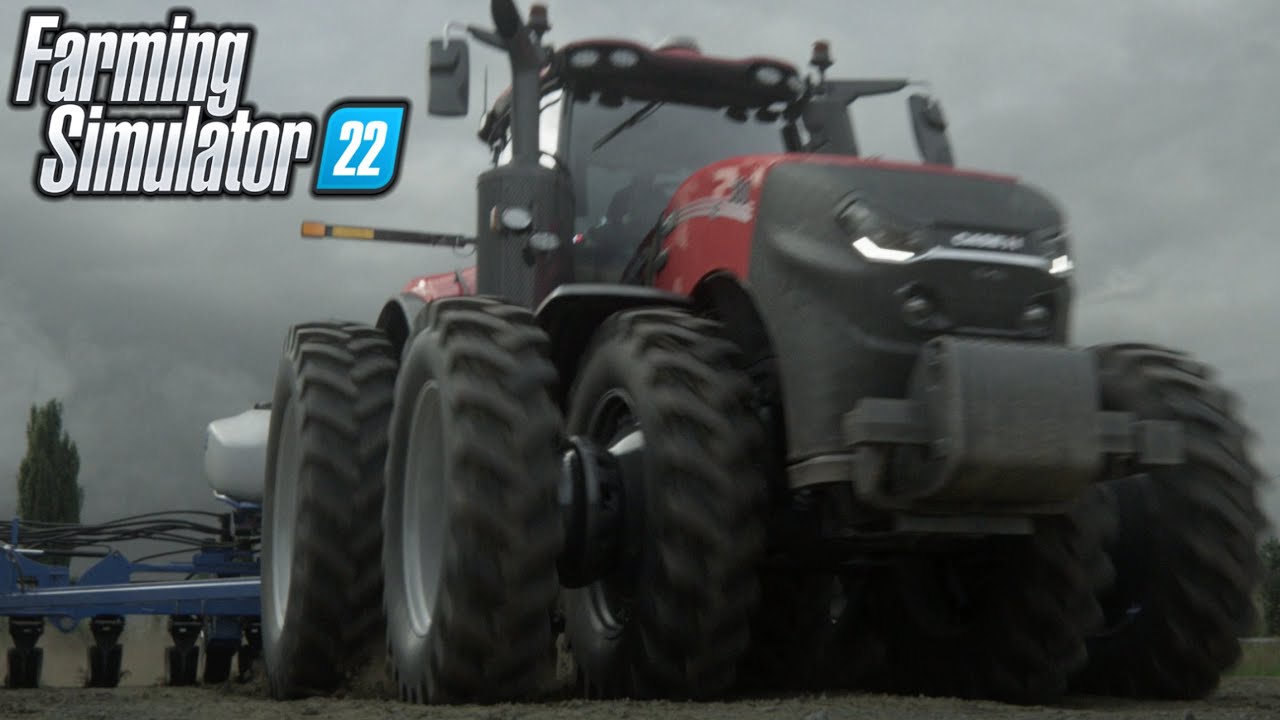 The new installment will offer better performance and immersion, all thanks to its richer worlds and enhanced AI behavior. You’ll also get to experience more realistic audio in FS22.

Developer Giants has improved the engine audio, such as the harvester’s and tractor’s engine sounds. In FS22, you’ll hear graduated reverberation of tonal variations, gear selections, and motors based on your load. Thus, making the machines sound more realistic.

Giants Software promises improved visuals and performance in the upcoming FS22. Here’s how the company aims to offer these improvements:

The new Farming Simulator installment will support DirectX12 API, which is the latest set of API. Simply put, it’ll help improve the game’s immersion and overall performance. It’ll also benefit modders as it’ll allow for customization of more complex fs 22 mods. Mods have always played a significant part in farming simulators for a long time now. It allowed players to expand the functionality of the vanilla version for more improved gaming experiences. And with this addition, you’ll have more options to improve the gameplay further.

Since FS2011, the FS games have been utilizing multithreading. In simple words, multithreading helps assign different computing operations to other CPU cores. As such, multithreading optimization in FS22 will translate to better performance.

In previous Farming Simulator installments, every object on the map gets rendered the moment you start the gameplay, despite using clip distances. The downside? It causes micro stutter or lag when there’s plenty of details on the map. FS22 will counter this by using Occlusion Culling. With this technology, the game will only render objects visible on the camera view. 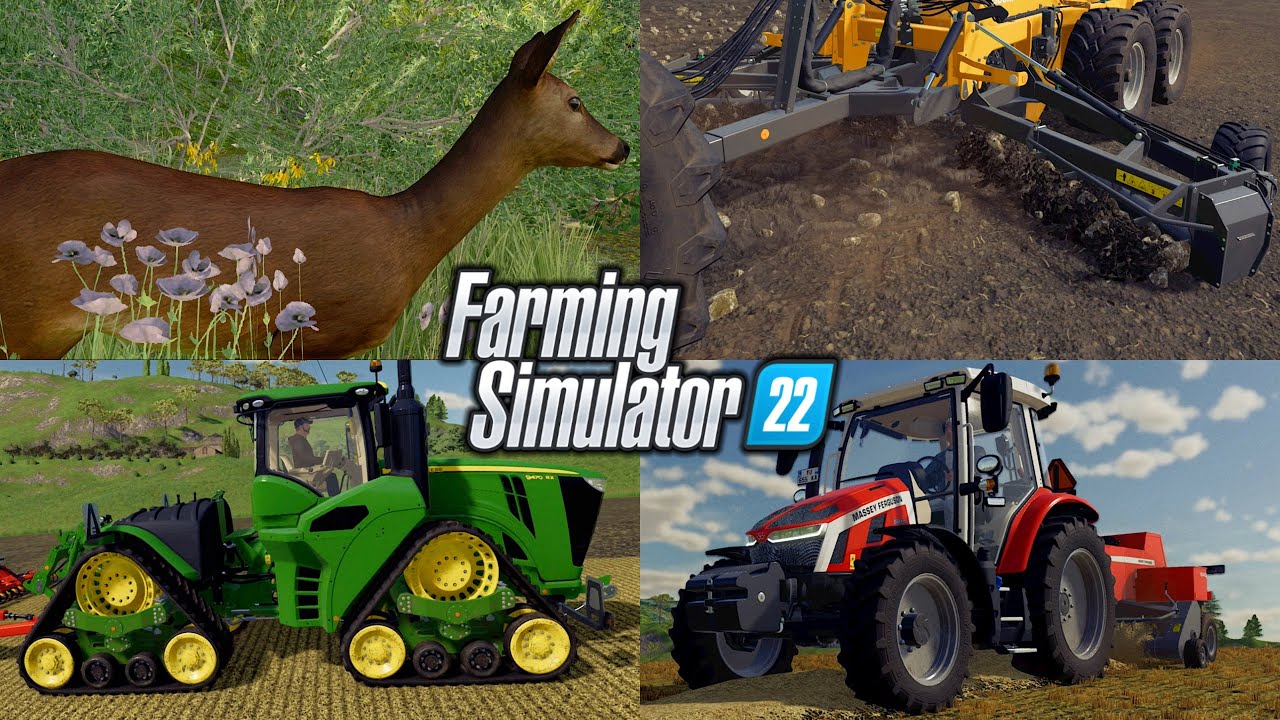 Most games load every texture at once. If you have a low-end graphic card, this will be too much. The solution would be to reduce the graphics settings of the game. The alternative option would be only to load the necessary textures, and that’s what texture streaming will do in FS22.

As such, everyone who plays FS22 will experience high-quality texturing. The new installment will also feature temporal anti-aliasing, which will offer a much smoother motion in your virtual farming world.

As you can see, the upcoming FS22 will offer some promising features and improvements. That’s why if you’re looking for an ultimate simulation game, you should definitely lookout for this one. This new game will be available by Q4 of 2021.