The proposed law would force state agencies to buy U.S. iron and steel. The premier said the legislation will impact Ontario businesses, though described it as narrower than an earlier, defeated Buy American proposal 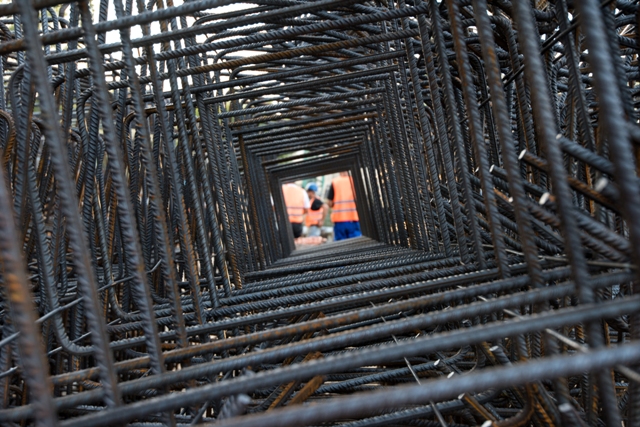 The new proposal would require state agencies to buy American-made iron and steel for projects like bridges, subways and new state buildings

TORONTO—The premier of Ontario says she’s disappointed that New York lawmakers have reached an agreement on legislation that would require state construction projects to use American iron and steel.

Her government lobbied against more sweeping Buy American provisions that had been introduced as part of New York’s budget this spring and Wynne credited Ontario’s advocacy for defeating that proposal.

She says New York’s new Buy American plan is narrower and less punitive than the original, which would have required all state entities to buy from American companies on new purchases worth more than US$100,000.

The new proposal would require state agencies to buy American-made iron and steel for projects like bridges, subways and new state buildings.

Wynne says she will advocate for Ontario to receive an exemption from the policy before it comes into effect, which is set to occur next April.

In the meantime, Wynne says she is ready to respond to New York, or any state that restricts Ontario companies from bidding on government projects. Her cabinet has prepared legislation that would allow the government to restrict non-Ontario firms from bidding on public projects.

“I will continue to stand up for the people of Ontario, any time and every time Buy American policies are being considered or implemented in states that do business with our province,” she said.

She lauded Ontario’s trade relationship with that state, particularly in the auto and film industries.

Wynne has been increasingly vocal about her concerns over signs of growing protectionism in the U.S. and has met with more than a dozen state governors to encourage trade with Ontario.

—with files from The Associated Press