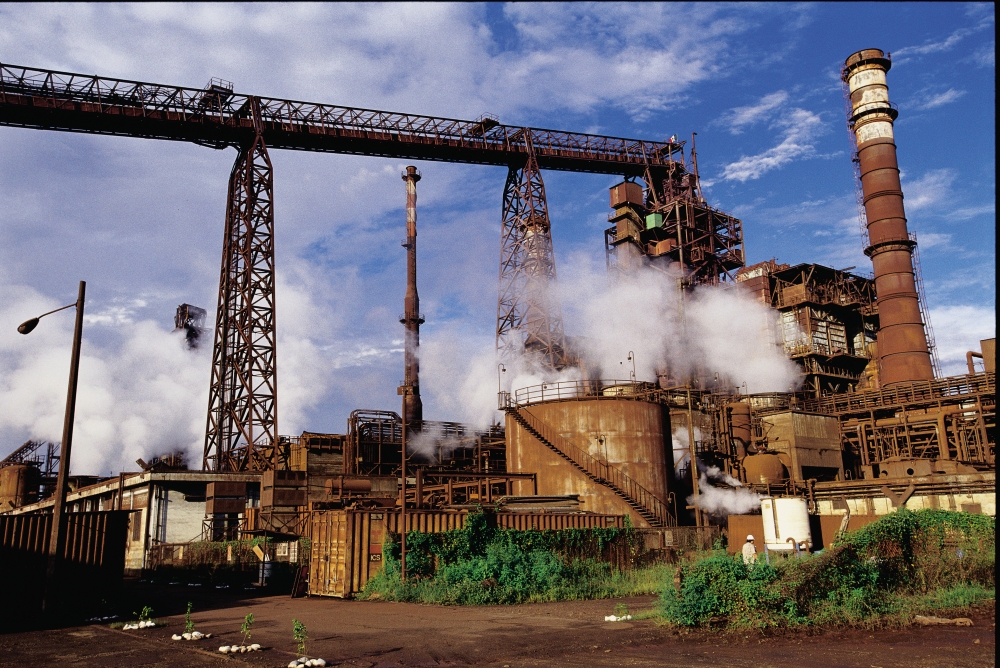 LONDON – The world’s largest steel maker, ArcelorMittal, on Wednesday announced further cuts to production at several plants in Europe due to weak demand and high imports, reflecting troubles in the wider industry.

The Luxembourg-based company said it would reduce steelmaking operations at plants in France and Germany and extend a planned stoppage in Spain. The cuts follow a May 6 announcement to idle and reduce production at plants in Poland and Spain respectively.

ArcelorMittal said the production cuts were temporary and did not address in detail the question of job cuts.

“Our employees remain our utmost priority and we are doing everything we can to ensure that the right social measures are in place to support them and their families during this difficult time,” the company said.

The cuts are the latest grim news for steel producers. Last week, British Steel was ordered into liquidation. On May 10, German steelmaker Thyssenkrupp said it would cut 6,000 jobs on the expectation that its joint venture with India’s Tata Steel would be blocked by regulators.