With many replacement part warehouses shut down, dealers are beginning to run short of components to repair cars, trucks and SUVs 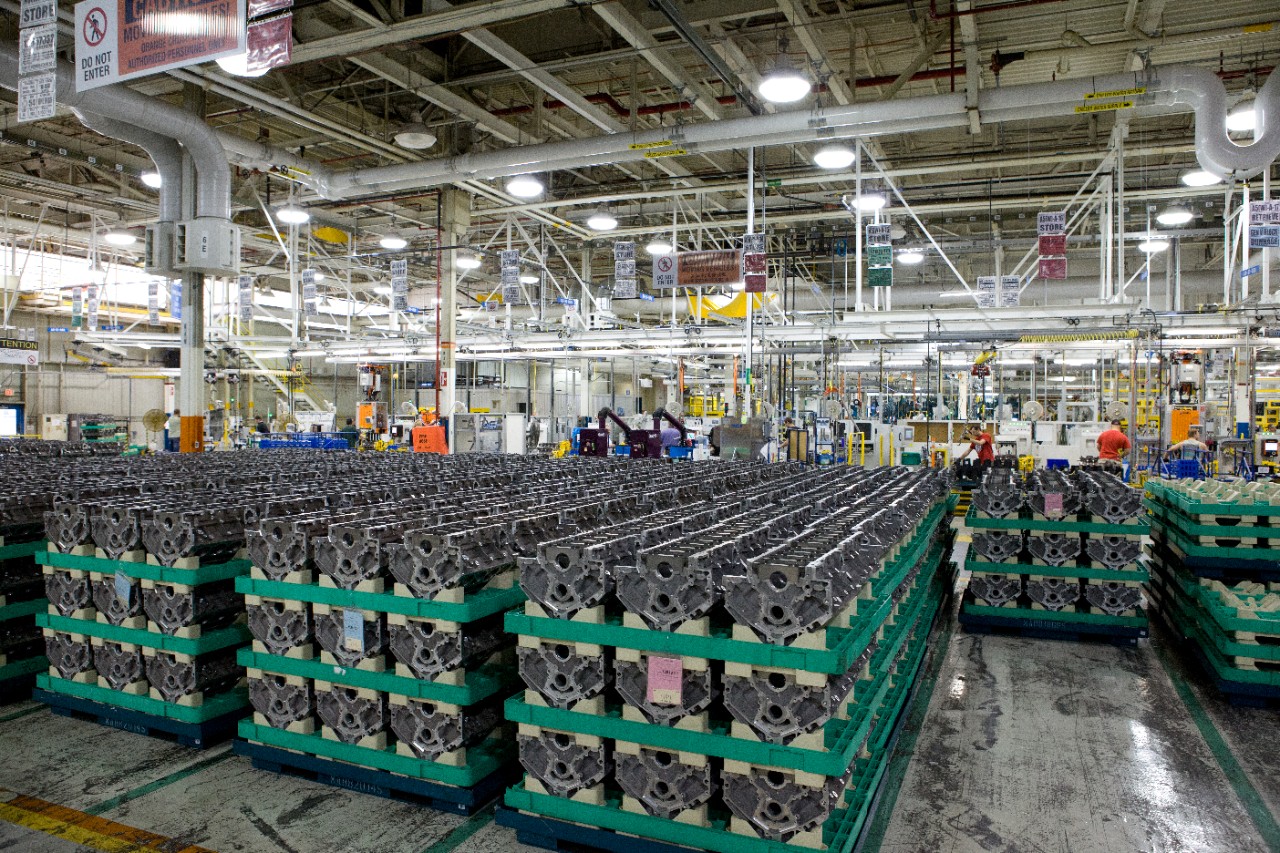 DETROIT – As the United Auto Workers’ strike against General Motors stretches into a second week, it’s not just the company and striking workers getting pinched.

With many replacement part warehouses shut down, dealers are beginning to run short of components to repair cars, trucks and SUVs. And companies that make auto parts are also starting to see work slowdown. Dealer inventory of new vehicles is holding up but starting to get depleted on a few models.

Meanwhile, GM is losing millions of dollars and has been forced to close one Canadian factory and send workers home at another. The 49,000 striking workers are going to have to get by on US$250 per week in strike pay.

Related:
GM temporarily lays off about 730 from St. Catharines as U.S. strike continues

This doesn’t even include the restaurants and other businesses around the more than 30 U.S. factories that have been closed due to the strike. And the longer the strike lasts, the worse it will get for everyone.

Here’s a look at the ripple effects of the strike as bargaining continues:

AUTO PARTS: The biggest impact so far seems to be the lack of availability of some replacement parts for GM vehicles. The strike has shut down a parts depot in Charlotte, North Carolina, where the Southeast region normally gets its replacements, said Ed Williamson, who owns several GM dealers in the Miami area.

Parts suppliers, especially smaller ones where GM is the main customer, are also starting to get hit, says Morningstar analyst David Whiston. Even bigger ones like Magna International, a Canadian company that makes components for many GM models, is reporting temporary layoffs at some of its U.S. and Canadian operations.

GM spokesman Jim Cain acknowledged there are some parts shortages, but says it is still shipping parts from depots staffed by management, dealers that stockpile parts for sale to other dealers, and directly from suppliers who make high-volume parts. Cain said if recall or warranty repair parts aren’t available, dealers will offer loaner vehicles.

“Obviously it’s a difficult situation, and we are working to find other sources of parts around the country,” he said.

DEALER INVENTORY: GM had a hefty 77-day supply of vehicles at the end of August, but big SUVs were only at about 55 days, lower than the industry average of 61. With no shipments since Sept. 16, supplies are starting to drop.

Michelle Krebs, executive analyst for Autotrader, said dealers have told her that they’ll have ample supply for another week or so. Sales in September thus far have been slowing from August levels, so supplies aren’t being depleted that quickly, she said.

Williamson said he’s still got plenty of vehicles, including 80 to 90 days worth of big SUVs such as the Cadillac Escalade and GMC Yukon. But he’s running short of the Cadillac XT5 midsize SUV.

GM IN CANADA AND MEXICO: Citi analyst Itay Michalei estimates GM is losing $100 million in profits per day. The strike has already caused GM to lay off 1,850 workers and shut down its assembly plant in Oshawa, Ontario, near Toronto. Another 730 were laid off from an engine plant in St. Catherine’s, Ontario, according Unifor, the Canadian auto workers union.

Thus far, GM says no Mexican plants have been shut down, nor has a factory in Ontario that builds the Chevrolet Equinox compact SUV.

UAW WORKERS: Striking workers received their last GM paycheque this past Friday and now will have to rely on $250 per week in union strike pay that starts this Friday. When they’re on the job, most workers get about $30 per hour in wages, or roughly $1,200 per week. Whiston estimates that the work stoppage will cost the UAW’s roughly $750 million strike fund about $31.5 million per week in strike pay and health care costs.