Representatives of producers in the U.S., Japan, Canada, Ireland, Scotland and other European countries will meet in Louisville, Ky., next week 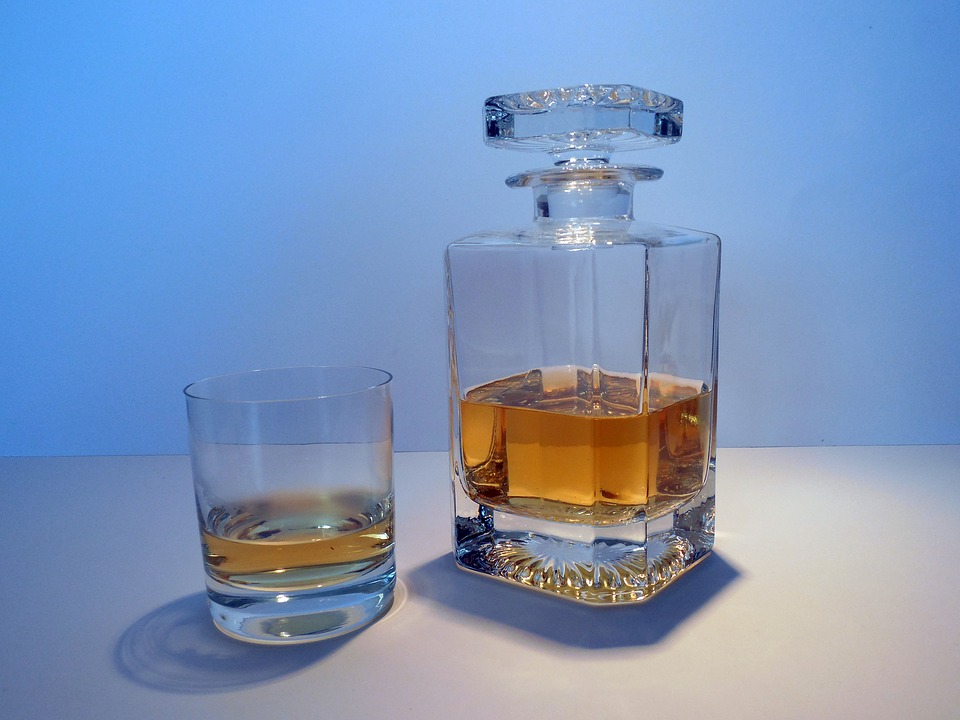 The summit aims to discuss how to promote free and fair trade in whiskey. PHOTO: Whiskey

FRANKFORT, Ky.—Concerned that global trade disputes could escalate—with Kentucky bourbon makers caught in the crosshairs—the industry has invited whiskey associations from across the world to discuss ways to defuse the conflicts.

Representatives from eight whiskey trade groups will meet next week in Louisville, Kentucky Distillers’ Association President Eric Gregory said Thursday. The goal is to forge a united strategy in making their case to world leaders in promoting free and fair trade, he said.

“We’re all one big world whiskey family, and it’s time for us to … communicate directly and hopefully we can speak with a unified voice,” Gregory told a state legislative panel.

Participants will include groups representing the Irish whiskey and Scotch whisky industries as well as spirits producers in Japan, Canada and Europe, Gregory said in a release. The group will meet July 25 and July 26, he said.

Trade disputes have resulted in tariffs imposed in some key overseas markets for bourbon, including the European Union—where Kentucky spirits producers exported nearly US$200 million of their products in 2017. American whiskey makers also face retaliatory tariffs in Canada, Mexico and China.

EU tariffs targeting American whiskey and many other U.S. products were a response to President Donald Trump’s decision to slap tariffs on European steel and aluminum. Those duties amount to a tax, which producers can pass along to consumers through higher prices or absorb at risk of shrinking profits.

Foreign markets have become lucrative for American spirits makers. In the past two decades, U.S. spirits exports surged from $575 million in 1997 to $1.64 billion in 2017, according to the Distilled Spirits Council.

It’s too soon to gauge what impact tariffs will have on demand for Kentucky whiskey, Gregory said in giving an update to state lawmakers.

“We’re mainly worried right now about an escalation, and if we get back into this tat-for-tat,” he said.

Asked how the bourbon sector is responding, including contingency plans by distillers, Gregory replied: “We never thought we’d be in this position, quite frankly. We’re caught in the crosshairs. We’re collateral damage.”

Distilleries are formulating plans in case the trade conflicts persist, he said, adding that he hasn’t seen those plans. But the potential for damage to the state’s $8.5 billion bourbon industry is real, he said.

Kentucky produces about 95 per cent of the world’s bourbon. Bourbon generates about 17,500 Kentucky jobs with annual payroll topping $800 million, according to the state distillers’ association. The industry is in the midst of a $1.2 billion building boom, it said. The construction includes expanded production facilities and new tourism centres. More than 6.6 million barrels of Kentucky bourbon are aging in warehouses—the most since 1974.

Some large American distillers gained a short-term cushion from the U.S.-EU dispute by stockpiling supplies in Europe ahead of the tariffs. But if the trade dispute becomes prolonged, they’ll be hit, too. Smaller distillers didn’t have the luxury of stockpiling. American producers that pass along the tax to European customers risk losing market share. If they absorb the cost, it means smaller profits.

A sudden drop in overseas demand could result in excess bourbon supplies in the U.S. That would likely drive down prices, especially hurting smaller producers.

“This thing has the potential for harm on a number of different fronts,” Gregory said in an interview after the legislative hearing. “This is a fight we didn’t pick. … We’re pawns in a game of high-stakes chicken.”