What Prime Minister Trudeau did at G20 Leaders’ Summit

The G20 Summit was a chance to work together to grow economies and build confidence in future opportunities, says Trudeau 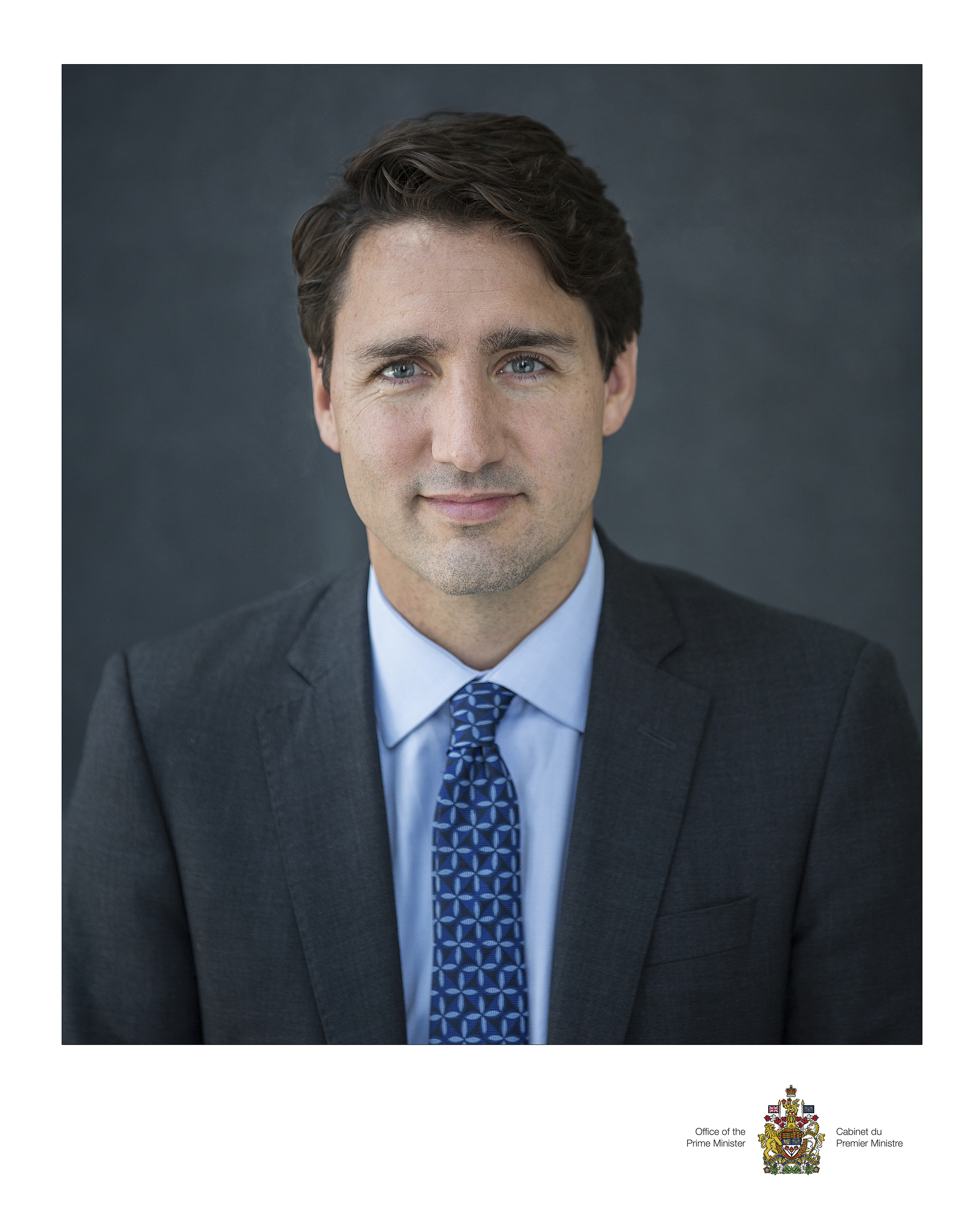 Prime Minister Justin Trudeau welcomed the conclusions outlined in the G20 Leaders Declaration. His overall message was to highlight the importance of working together to grow economies and build confidence in future opportunities, according to the Prime Minister’s Office.

“Making sure more people share in the benefits of economic growth is the best way we can help people around the world feel confident in the future,” said Trudeau.

Following is an inventory of nine tasks on the Trudeua’s productivity list, according to the PMO:

1. In advance of the Summit, the PM took part in a meeting with European partners to discuss key global issues, and agreed on the importance of G20 collaboration in addressing the world’s most pressing challenges.

2. During the Summit, the PM stressed the need for G20 countries to work together to defend the rules-based international order, build economies that work for more people, and protect our shared environment for future generations.

3. The PM promoted open trade and investment, and met with several world leaders to discuss the opportunities for businesses and working people created by the new CPTPP trade agreement.

4. The PM called for stronger and more decisive action to counter violent extremism in all its forms, including online. He took part in a conversation with the President of France, Emmanuel Macron, and the Prime Minister of Australia, Scott Morrison, to build on this call.

5. Prime Minister Trudeau attended the launch of EMPOWER along with Her Majesty Queen Maxima of the Netherlands and Ivanka Trump. A Canadian-led initiative, the EMPOWER program will advance women’s economic empowerment and representation at senior levels of business around the world.

6. As part of G20 efforts on global health, the Prime Minister announced $150 million in funding for the Global Financing Facility in support of Every Woman Every Child, to advance the health and nutrition of women, children, and adolescents in developing countries. The decision follows Canada’s recent investment in women and girls’ health and sexual and reproductive health rights, announced at the Women Deliver conference earlier this month.

7. The PM welcomed Japan’s leadership on fighting climate change and eliminating plastic pollution, including through the G20 plastic waste implementation framework. He stressed the need to step up collective climate action and leverage international organizations like the G20 to face this challenge. He also highlighted Canada’s leadership to safeguard the world’s oceans, coasts, and coastal communities, and called on others to come together to protect these shared resources.

8. While in Osaka, the Prime Minister hosted a Lima Group meeting. Leaders discussed the ongoing crisis in Venezuela and continued to call for a democratic, peaceful, Venezuelan-led resolution.